On October 5, Luther Middle School will have their annual 5K "Running in he Halls' to support the school

Luther Burbank Middle School is up for a $25,000 grant and needs your help

The “Words of Wisdom” messages discusses topics such as honesty, respect, responsibility, diversity, the importance of education, and taking a stand against bullying 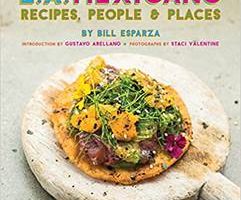 Your vote could help the Burbank middle school secure a $20,000 grant

“Our students and teachers have really rallied around the celebration of Dr. Luther Burbank,” said Principal Oscar Macias

Ever Want to Run Through the Halls at School?

It’s a Day at the Beach for Luther Middle School