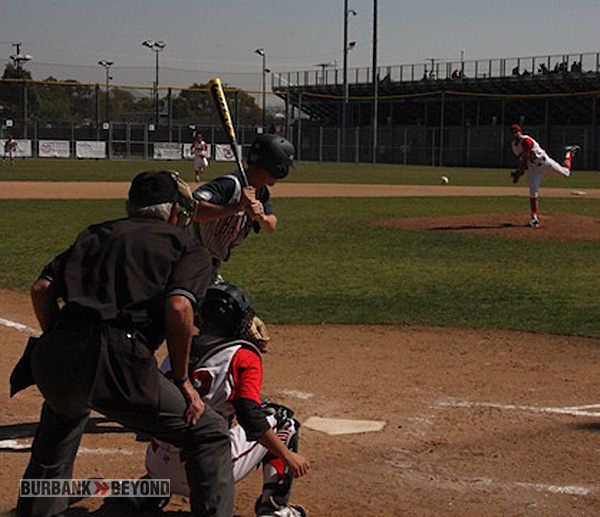 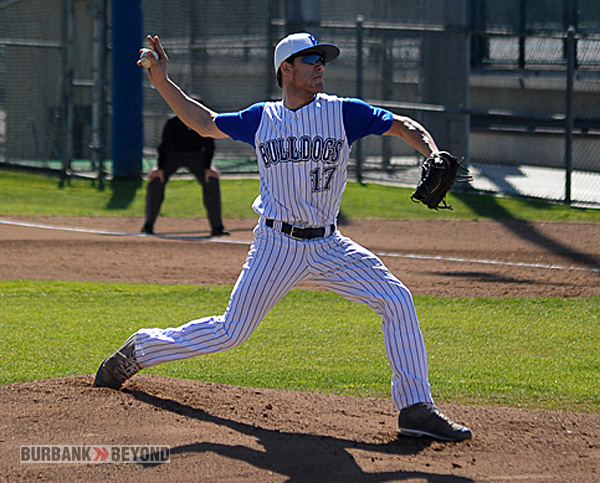 The Indians lost a heartbreaker in sudden death overtime on a penalty shot converted by Palmdale. In a thrilling Division III quarterfinal, the teams were tied at the half 1-1 and traded blows in the second half.

Trailing 2-1, Burroughs scored two goals in a matter of minutes by Brian Arzate and Jimmy Kalyky. With less than five minutes remaining and a trip to the semifinals on the line, the Indians allowed a goal to Palmdale that tied the match at three apiece. 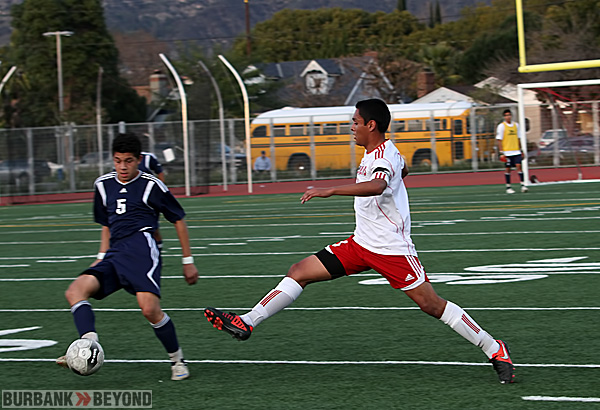 In overtime, Palmdale’s Oscar Torres was tripped in the goal box which gave Torres the opportunity to end Burroughs season on a penalty kick. Torres connected on his fourth goal to end the game. Brandon Gerlach scored the other goal for JBHS which ended the season 15-7-3.

Burroughs Coach Mike Kodama led the Indians to their first league title since 2009 and earned his eighth championship during his 24 years at the school.

The Indians advanced to the CIF Division III quarterfinals with the win. Xavi Izqueta scored the game’s first goal 10 minutes into the match off an assist from Manny Celio. Brandon Gerlach added a goal 15 minutes later off another assist from Celio to give JBHS a 2-0 lead heading into halftime. Redlands East Valley scored at the 60th minute and came close to tying the score with a shot off the crossbar with less than a minute remaining.

No. 2 Santa Monica 58 Burbank 46 (Bulldogs led 30-27 at halftime but were outscored in the third quarter, 16-6. Sarkis Karium scored 16 points for BHS which finished the season 16-13. For more information, please see the story) 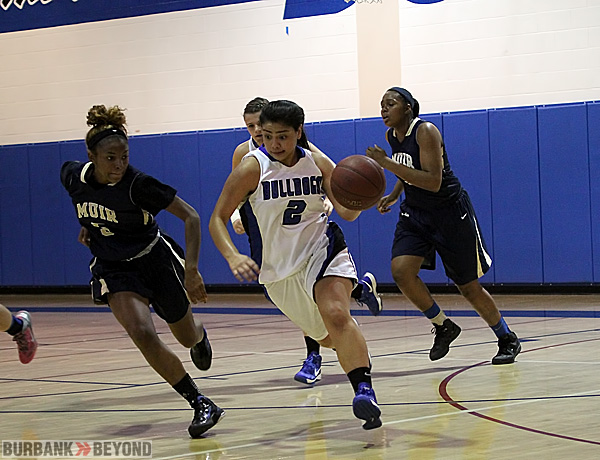 No. 2 Canyon Springs 85 Burbank 43 (Ashley Linda scored 13 points in the second round loss. The Bulldogs finish their season at 16-13)