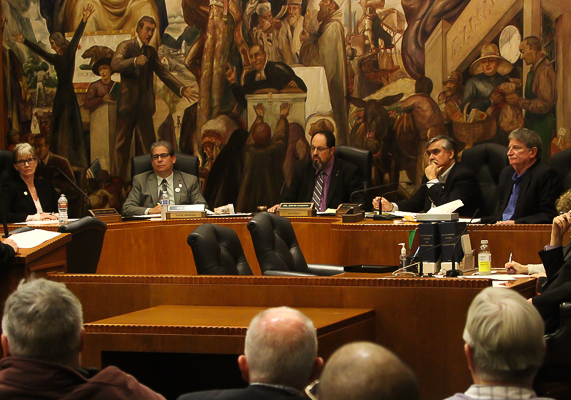 In a rare move, Burbank’s City Council on Saturday called a special session on Sunday evening to discuss the actions taken by the Burbank-Glendale-Pasadena Airport Authority regarding the Commission’s meeting scheduled for Monday that will basically terminate the negotiations for the Lockheed Plant B-6 known as the ‘opportunity’ site and put it on the open market.

Members of the Council found out about the Airport Authority’s meeting on Friday with a letter that was sent to the Council. Here is the full agenda of the Authority’s meeting scheduled for Monday morning at 9 am. The meeting will be held in the Skyroom and the public may attend and also address the commission. 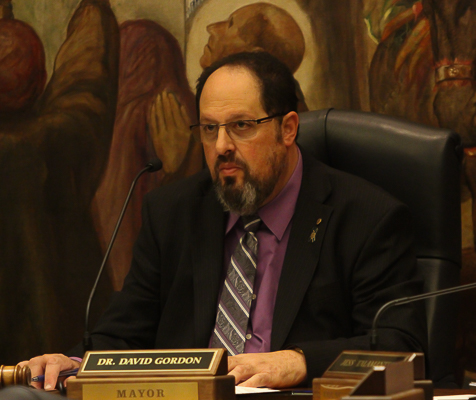 Five minutes of public comment brought many speakers. Most complained that the issues of the airport in the past has not been as publicized as many had wished.

A unanimous vote was taken to reject the letter sent to the Council as well as a request to Burbank’s commissioners to report the actions of the Sunday Council meeting and to request that the Commission postpone their vote at the Monday meeting.  Burbank will only have two of their three commissioners (Bill Wiggins is out of town for a family event) available at the meeting Monday morning.

Council members say that they had thought that the negotiations on the 58 acre property had been going well and the tone and timing of the letter was a complete, yet calculated surprise.

Friction with the Authority has not been this high in many years. While the cities of Burbank, Glendale and Pasadena own the airport, it is the Commission who runs it and each city appoints three commissioners tor represent their interest.  While a city can appoint a commissioner, they can not order that person on what to do, but may ask and suggest. 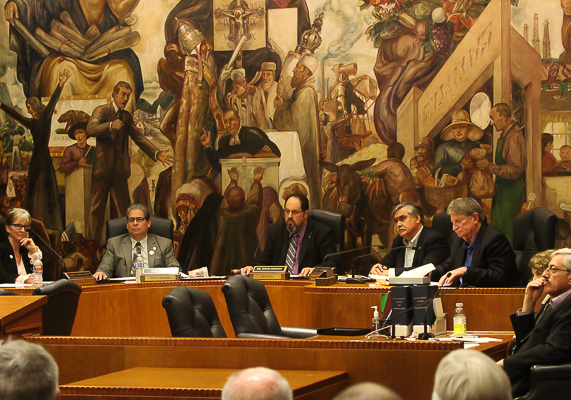 Presently the Authority acts as a majority (5 to 4) which means that at any time all three Burbank commissioners can be out voted and had in the past decade by many 6 to 3 votes. Burbank is looking as one step to make more important votes a super majority which would take two votes from each city for a major issue to pass.

Without the super majority, the airport could decide to take any action they saw fit including where to put a terminal and even expansion or making the airport international in the future despite Burbank’s objections.  While none of these actions has been threatened at this time, the Council is working on putting in these safeguards to protect the citizens of Burbank in the future. 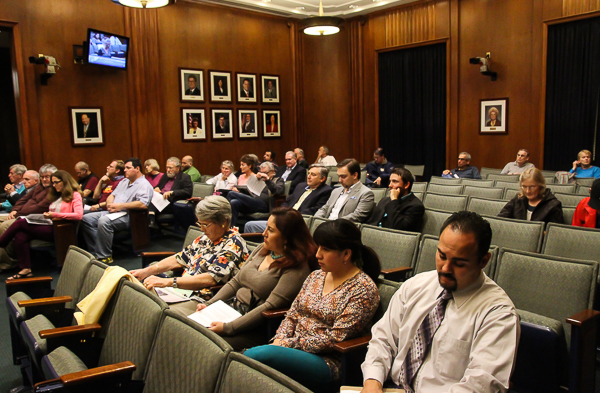