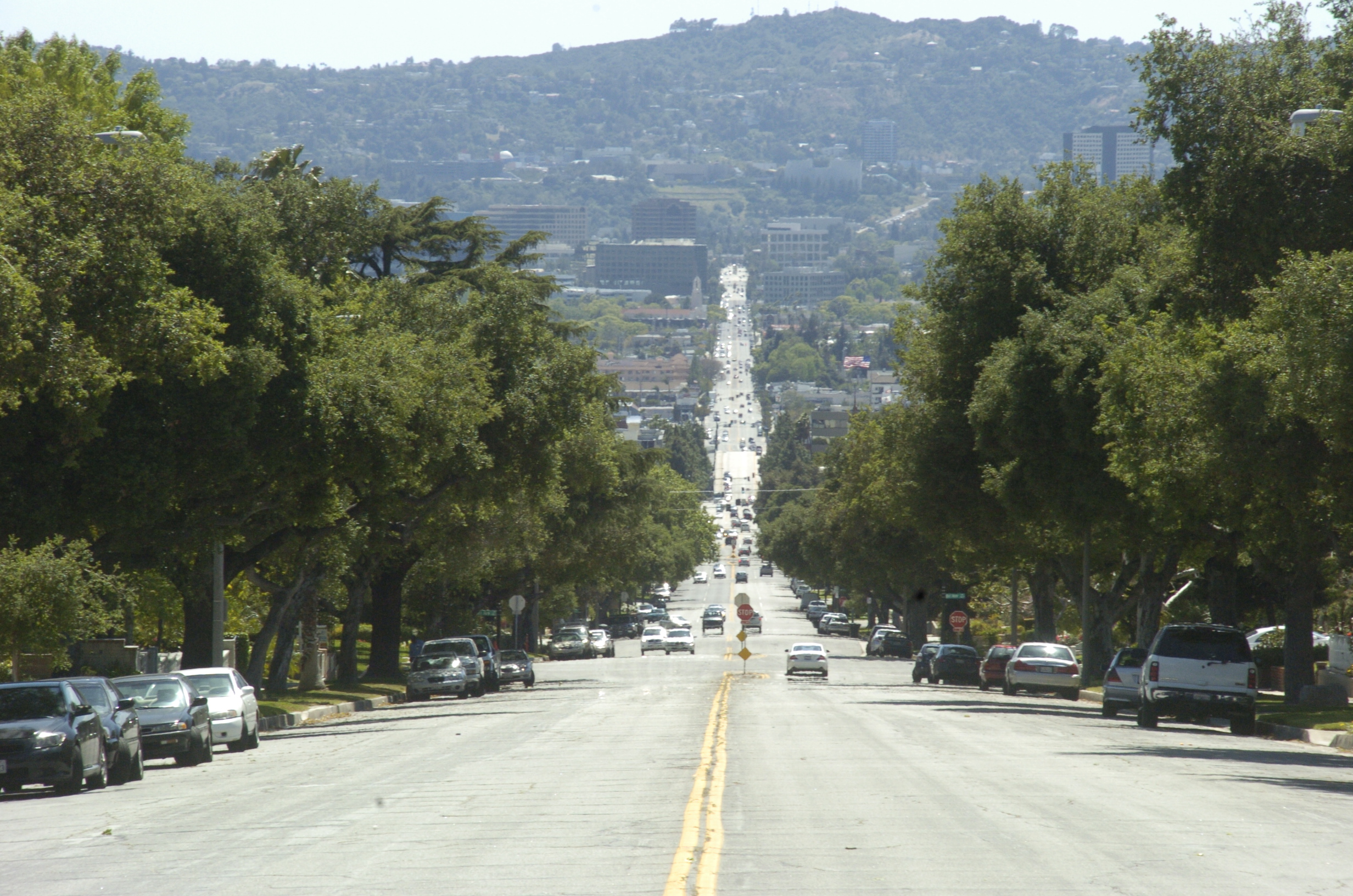 The second draft of the City of Burbank’s revised ten year Strategic Plan for 2011-2021, currently titled “Our Plan, Our Future, Our Burbank,” is now available for public review and input.

Every 10 years, the City embarks on developing a new Strategic Plan that will serve as the foundation and vision for the City’s operations for the next decade. The second draft, which now reflects additional feedback from City Council and the public since the special study session held in Council Chambers on September 29, 2011, was initially developed from input received by the City’s Boards and Commissions, the 2010 Citizen Survey, and each City department. The proposed plan is comprised of ten overriding goals, accompanied by several objectives, that the City will be looking to achieve. Additionally, a revised mission statement has been created to more appropriately guide the City’s operations and reflect the community’s values. The full report is available on the City’s website and hard copies can be viewed at the reference desk of the three public libraries and the City Clerk’s Office.

The City of Burbank encourages its citizens and business owners to participate in this process which will direct the City’s operations for the next ten years. Comments can be left on the survey page on the City’s website, www.BurbankUSA.com. Additionally, please join us in Council Chambers on Tuesday, November 15, 2011 at 6:00 p.m. as the City Council will deliberate adopting the proposed plan for 2011-2021.