His job title is certainly different, but Burbank High has hired a new head football coach that already has experience in leading the Bulldogs. 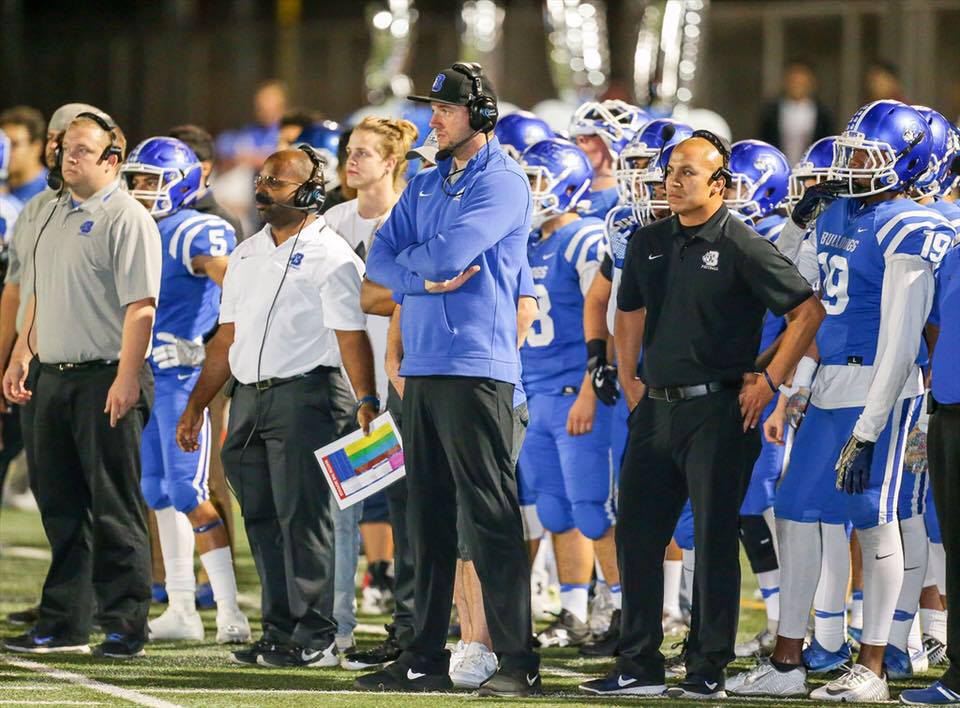 First-year math teacher Adam Colman, a 2011 graduate and former Burbank quarterback, has been selected to replace the departed Richard Broussard, who led the Bulldogs to their first CIF championship game in school history.

“It is an incredible honor and privilege to have the opportunity to coach at my alma mater,” Colman said. “I love this place and wouldn’t want to be anywhere else. As for the kids, they were the main reason I applied in the first place. I’ve developed great relationships with all of them in the time I’ve been here as a teacher and assistant coach, and we’ve really turned the program into a family. That’s what it’s all about to me, keeping that family feeling.”

Colman, 23, was the junior varsity head coach last season and an assistant on varsity. He said most of the coaching staff under Broussard will return. 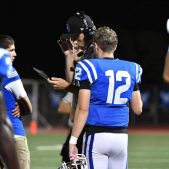 “Manuel Lemus, our defensive coordinator, has done an amazing job the past few years and will definitely be in charge of the defense again this year,” Colman said. “He also works on campus and has great relationships with the kids. We joked about it during the application process, but he and I were always going to be a package deal.”

Colman said he will be doing much of the offensive play calling.

“(Broussard) called the plays last year but I worked very closely with him and the plan had been for me to take over the play-calling duties this year anyway, so I’ll be in that role as well,” Colman said. “Kevin Hefner, who has been a JV head coach and offensive coordinator here in the past, will be working closely with me on the offensive side of the ball.”

As a player, Colman spent 2 ½ seasons as Burbank’s quarterback. He passed for 4,360 yards and 44 touchdowns passes with just 13 interceptions. He also had 10 career rushing touchdowns.

Colman said he hopes to keep the program at the level it has been in recent years.

“Last year was truly special, not just for the program but for the entire city,” said Colman who graduated from UCLA. “All we can do is try to be the best we can be, individually and as a team. I’m a big believer in John Wooden’s philosophy. I’ve talked to the kids a lot in the past few years about Wooden’s definition of success.”

Colman said he is looking at the big picture that goes beyond football.

“I just want these kids to grow and reach their potential, whatever that is,” he said. “I want them to learn things that will stay with them for life, to prepare them for the future and make them better men. The wins and losses will take care of themselves then.”