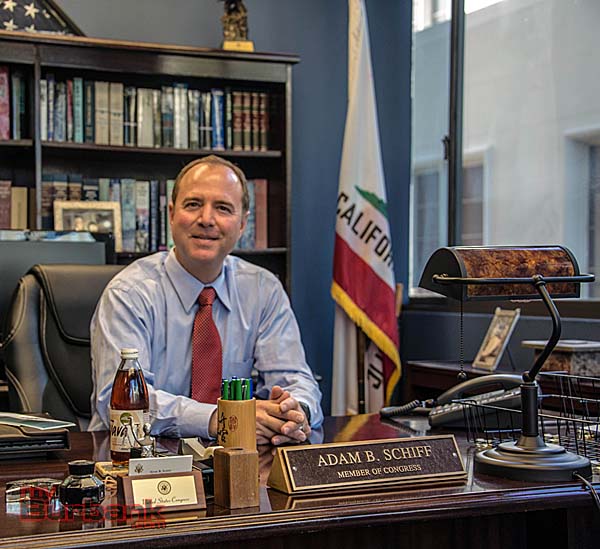 “The Supreme Court’s decision to strike down Roe v. Wade is a dangerous and divisive rollback of a half a century’s progress and legal protections.

“This decision is also a betrayal of the commitments made by recent justices during their confirmation hearings, who indicated under oath they would uphold decades of legal precedent. It is a repudiation of some of our nation’s most cherished values, from the right to privacy to the right of everyone to make their own health care decisions. The fact that this opinion does not come as a surprise does not make it any less traumatic for the millions of women now stripped of their access to safe and legal abortion; it does not make it any less frightening for the millions of people now worried about whether their fundamental freedoms will be the next to fall.

“This decision did not happen in a vacuum. After waging an all-out assault against abortion access for decades, after committing shocking acts of constitutional disrespect by withholding the confirmation of a justice nominated by a Democratic president and jamming through a Republican nominee during an election campaign, after conspiring with state legislators across the country to put forth some of the most draconian criminal penalties imaginable, Republicans are now one step closer to their ultimate goal: a nationwide ban on abortion.

“Make no mistake, this court is not conservative — it is partisan, with a partisan and socially backward agenda.

“We have come too far and fought too hard to enshrine the right to choose for Republicans to roll back the clock. We must bring an end to this national nightmare, and make sure the American people know that Democrats have always been and will always be the party fighting for women’s fundamental rights. We must codify Roe, and ensure women control their health care decisions for generations to come.”