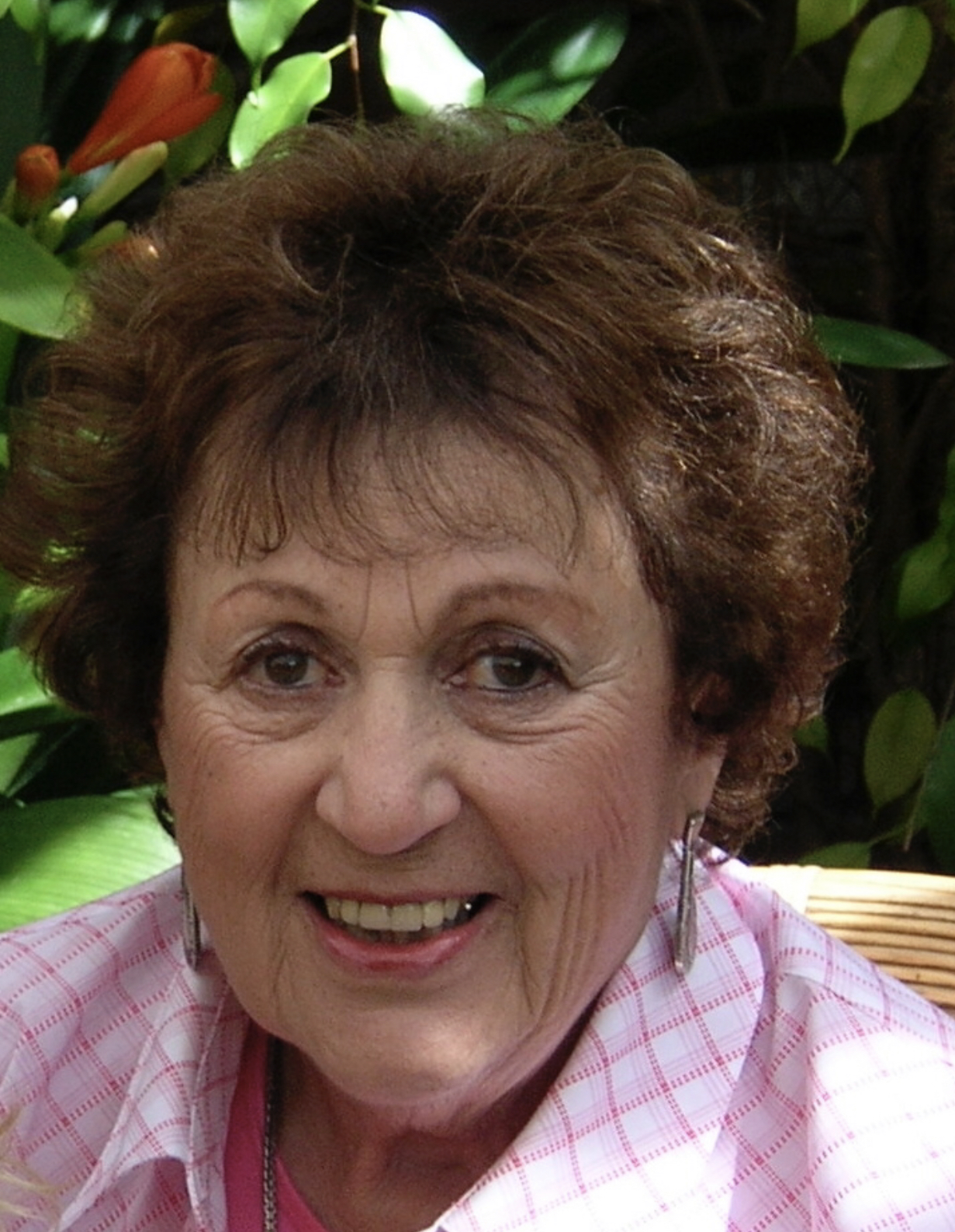 Delores passed away August 5th at her home in Sun Valley California, there was a celebration of her life held August 15th, at Forest Lawn Hollywood Hills.  Tallyrand closed that afternoon so employees and her family could attend to honor her.

She was the first child of her father, Haralambos, and her mother, Kalliope who were both Greek immigrants.  Her family grew to include her brother Harry and her sister, Thaspena.  The family lived in St. Cloud where her father operated a candy store, before opening a lunch-soda counter downtown.

She left Minnesota when she was 20 years old and made her way to Los Angeles.  She studied to be an x-ray technician and met handsome, young Al Thomas, a Marine Corps veteran, who was working as a chef for his father.  Both of Al’s parents were also Greek immigrants.

Despite the effort required to raise a young family in the San Fernando Valley, Al and Delores decided to launch their own restaurant, opening the Tallyrand on West Olive Avenue in Burbank in 1959.  Al ran the kitchen, and Delores managed the front of the house as well as the company finances.  Tallyrand grew to become a fixture in Burbank, attracting customers from the nearby studios, and others who enjoyed its family-oriented atmosphere, and dishes ranging from Eggs Benedict to the Chicken Clubhouse and their famous Turkey Dinner.  Numerous family members worked at the Tallyrand at some point in their lives, and it is still successfully owned and operated today by Mark and Karen.  They celebrated the restaurant’s 60th anniversary in April and Delores attended the festivities.

Delores was the family matriarch, and an early example for her children and grandchildren of a fierce, outspoken and intelligent woman.  While she could be a strong leader of their family business, she also was the generous Grandma Dee Dee, capable of filling a room with laughter and joy!  Life was about making the most of every day, and Delores filled her time with activities such as Bridge group for 50 plus years, golf outings, painting, and travel.

In the mid-1970s Delores and Al fulfilled their dreams by building a beach house on the sand of a lot in Capistrano Beach.  It became their weekly retreat, and the mainstay for countless family gatherings, still happening today including epic Fourth of July celebrations, getaways, and family vacations.

Though her health began to fail after Al’ passing in 2003, we will choose to remember Delores cooking a meal on her Coleman stove for the family to enjoy on a Mojave desert outing, crashing a mini-bike on an ill-fated effort to match her kids in the hills above the family’s Sun Valley home, or bringing home a huge Salmon she caught in Canada.

Delores’ life was filled with love and laughter, and we will remember her as the truly great family leader that she was.  She leaves behind 3 children, 6 grandchildren (Eric, Jenna, Kendra, Pammie, Matt & Katie) and 3 great-grandchildren (Jack, Brynn, and Dylan).

Editor’s Note: Additional information was supplied by her daughter Karen Ross and added to the story, after first printing.

News Press Release - June 24, 2022 0
“Make no mistake, this court is not conservative — it is partisan, with a partisan and socially backward agenda."

Summer Family Fun Ashley Erikson - June 24, 2022 0
This summer, visiting the Petersen Automotive Museum, is a must-do for your bucket list. From the outside the giant red and metal structure looks like something out of a space film, but once inside hundreds of the most unique and rare cars glisten and sparkle covering three floors of space. Their featured exhibit, Bond in Motion, holds the official collection of James Bond vehicles that is now on display through October 23rd.