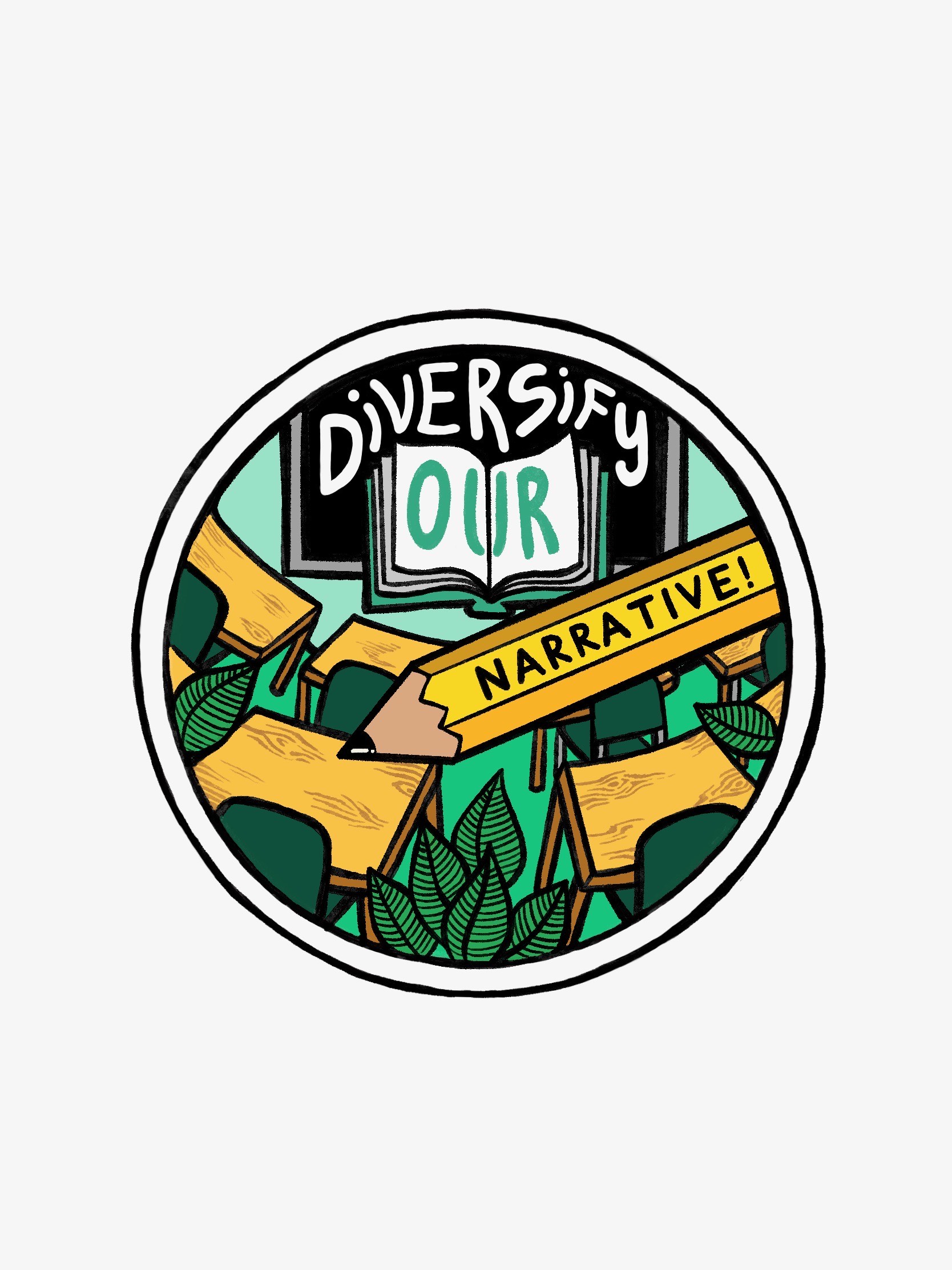 A petition lobbying for diversity in classroom curriculum that started amongst Northern California students has expanded as a Burbank high schooler is leading a campaign for its measures to be passed across the Burbank Unified School District.

The “Diversify Our Narrative” petition was initiated by a group of Stanford University students who created the platform with the intent to implement guidelines in schools all over California which call for further representation in classrooms. Sophia Moore, a Burbank local who will be a senior in the fall at John Burroughs High School, is friends with some of the students who started the proposal and decided to get involved by becoming a community organizer for the City of Burbank.

The petition, which began for the BUSD on June 19 and had around 200 signatures as of June 25, calls for at least one assigned reading book in every English Literature and Comprehension class to be both written by a person of color and tell of their personal experiences. Any current or past member of the BUSD community can sign, whether it be faculty, parents, or students. Moore, along with campaign supporters, believes that the diversity surrounding us should be reflected through accurate representation, starting with our educational curriculum.

“We’re living in a country where we’re the melting pot,” Moore said. “We’re such a diverse country and California is such a diverse state that I think that the notion of adding books that capture everyone’s experience, not just the white man’s, not just the white woman’s, but also the black man’s, the black woman’s, Asians, Latinx, Native American, everything, that’s so important because kids want to see themselves represented in the books that we read.”

Burbank Unified School District Superintendent Matt Hill maintained that the district would be open to the suggestions outlined in the petition.

“We are always soliciting feedback whether it is public comment, emails, petitions…,” Hill said. “For this topic, our English teachers have been discussing incorporating diverse books into their reading lists. Funding has been the only barrier preventing us from making this happen.”

The proposal comes after the May 25 murder of Minneapolis resident George Floyd, which prompted Moore to question how our schools are using their platform to inform students on cultural and racial issues troubling our country.

“When I read about “Diversify Our Narrative,” I was like, ‘Oh, wait, what are we doing in school to talk about racism?…What are we learning in terms of police brutality and the prison system?,'” Moore said. “And so seeing that initiative and having an opportunity to push diversity in the books that we’re reading in school,… it seems so simple, right? It seems like just an easy solution where we could have more conversation, especially in an academic setting. You can reach hundreds of thousands of kids with one book. And to me, that’s so powerful.”

The petition also includes the measure that required reading books must have both men and women depicted in three-dimensional roles, and “Native Americans, African Americans, Mexican Americans, Asian Americans, Pacific Islanders, European Americans, lesbian, gay, bisexual, and transgender Americans, persons with disabilities, and members of other ethnic and cultural groups to the total development of California and the United States” must all be portrayed accurately in the selected course text.

The next Burbank Board of Education Meeting is being held on July 16, and Moore plans to present the petition to the board at that time. Moore is working to include these guidelines in high schools and middle schools in the area with the hope that educational institutions everywhere recognize how adding accurate representation will benefit their entire student body.

“It’s bigger than what we do in our state,” Moore said. “If we could implement something like ‘Diversify Our Narrative’ nationwide, that would just be so, so impactful to so many people because you’re teaching an experience…Not everyone is a person of color. Obviously not everyone has lived through experiencing racism or the same hardships as black people in America… So I think that being able to read resources like that in school and discuss them the same way you would discuss ‘The Great Gatsby,’ the same way you would discuss ‘The Scarlet Letter’ is such an important opportunity that needs to happen.”

Moore is half-Mexican and says throughout her whole academic career she doesn’t recall any required reading which included a Mexican character in a lead role. In ninth grade, however, a teacher recommended Moore read Sandra Cisneros’ “The House on Mango Street” outside of class, which gave her the experience of a story with a main character she could resonate with. This experience is one she hopes all children can feel in their classroom setting.

“As assigned reading, if there were Mexican characters or characters that I could relate to in terms of my ethnicity, they were side characters or in the background,” Moore recalled. “It wasn’t like they were the main character…That book has not been able to leave my mind because of how powerful it was to read about. You know, a girl who I could relate to…So, if I got that feeling, every kid of color could have that feeling,…if they could find their ‘House on Mango Street’ as assigned reading, that would just be so cool. There’s nothing cooler than that to me.”

Moore emphasizes that the goal is to not to completely eradicate the entire library of books that have been read in schools for years. Rather, the campaign’s goal is to still include valuable, classic literature while introducing a new narrative that will provide a varied academic experience.

“Change starts with education,” Moore continued. “You can’t change racism,… [and] police brutality without talking about it. And I think that through ‘Diversify Our Narrative,” that’s that first seed of talking about it. We’re planting that tree to hopefully one day be able to say that we live in an equal society in terms of racism.”

A link to the petition can be found here: https://docs.google.com/forms/d/e/1FAIpQLSfPoZkyCTwMJeYEUk8YAKgS16IB3AjgD8SYt-dZY1mUlIgxLQ/viewform