Diversity: Stories of Connection in an Urban Jungle appears at The Colony Theatre on Monday, November 13, for a one-night-only show. A collection of true stories told live on stage, Diversity runs the gamut from the humorous to the poignant. All proceeds from the performance benefit Burbank’s Family Service Agency. 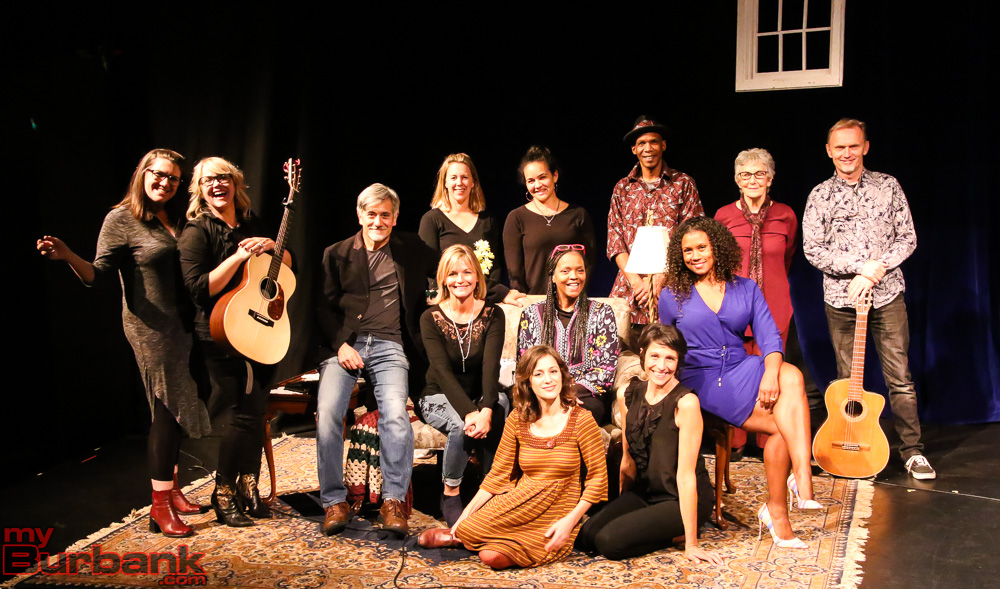 “After several years of performing in/sharing my stories on stages across Southern California in other people’s shows, I decided to produce my own,” commented Weerts. “In 2016 and 2017, I co-produced/co-directed the two sold out Listen To Your Mother shows at The Colony Theatre as benefits for FSA.”

“Through those shows, we were able to raise over $6000 for FSA while raising awareness for their important work in the community,” she went on to say.

“As Family Service Agency prepares to celebrate their 65th Anniversary in Burbank in 2018, it is all the more important that their work with the mental healthcare and preventative programs on 19 Burbank campuses, the three long-term transitional shelters and support programs for battered women and their children and homeless families be recognized and celebrated.” 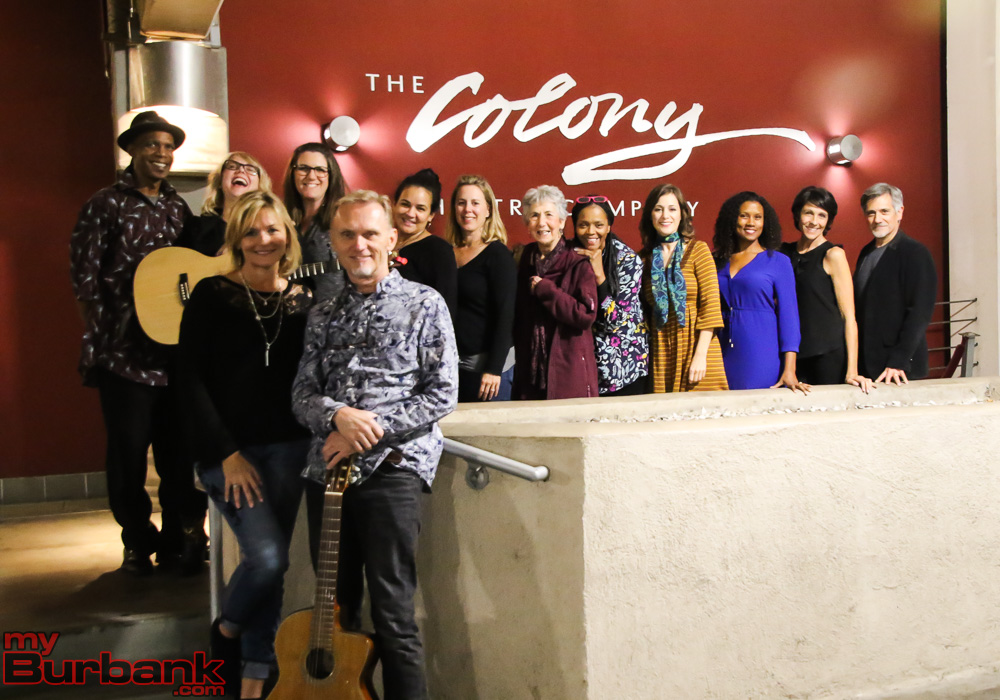 “Every person who connects with FSA has a story, and often times ones that involves seemingly insurmountable challenges. The meaningful work done by FSA in counseling and mental health services is always aimed toward ensuring those stories have positive outcomes.”

“Productions like Diversity and Listen To Your Mother use the time-honored tradition of storytelling to get people talking about similarities in our experiences and the challenges we all face and help us to see how more alike we are than different.”

“I wanted to bring Diversity: Stories of Connection in an Urban Jungle to the stage because my heart has been so heavy in the wake of divisive rhetoric in our country,” added Weerts. “When we put out the call for submissions, we had no idea what kind of stories we’d receive. And certainly the show has taken a different form than I might have predicted with tales that are brilliant, surprising, heartbreaking and hilarious.” 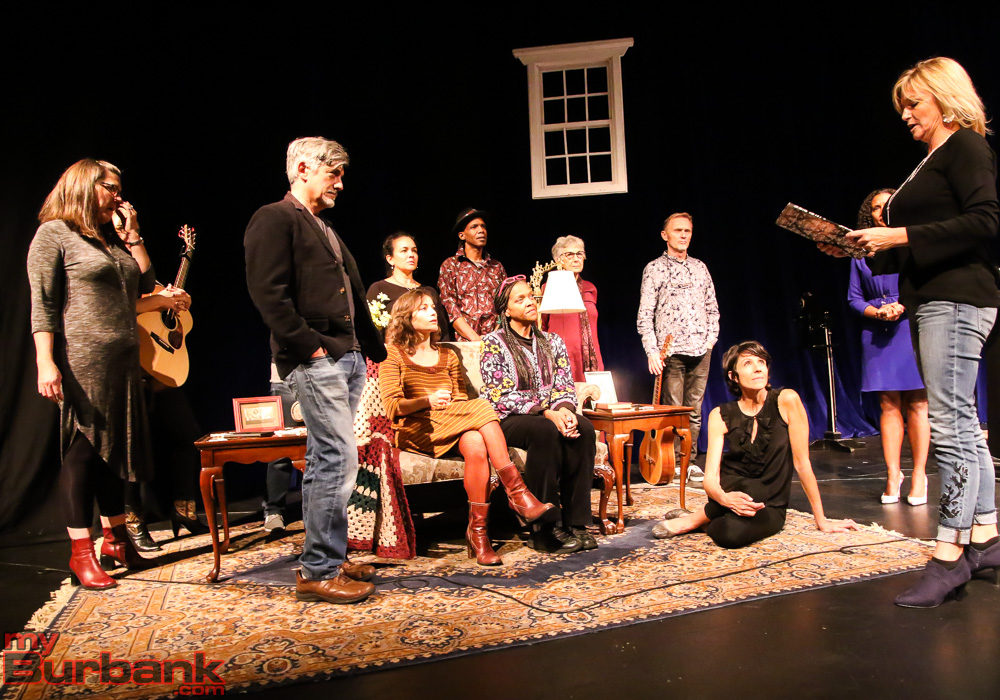 Weerts expressed gratitude for story curators Marsha Ramos, Dan Tirman and Stan Sellers, who helped select the stories, and Jennifer Hughes for graphic design. She also noted the Burbank Human Relations Council is a sponsor of the show, “knowing the value of promoting understanding and cooperation among the diverse groups that compose our community.”

Diversity: Stories of Connection in an Urban Jungle has one show at The Colony Theatre on Monday, November 13, at 7:00 p.m. Tickets are $25 and available in advance here. The Colony Theatre is located at 555 N. Third Street in Burbank, with ample free parking available on site.