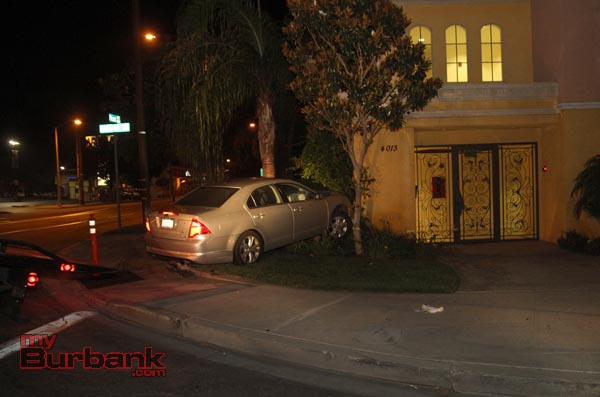 Burbank Police were called to Pass Avenue and Hefron Street in the middle of the night Thursday evening after reports that a car came crashing into the apartment complex located on the corner.

The driver was out of the car when police arrived, and he reported he had recently dropped off a friend a couple of blocks away. 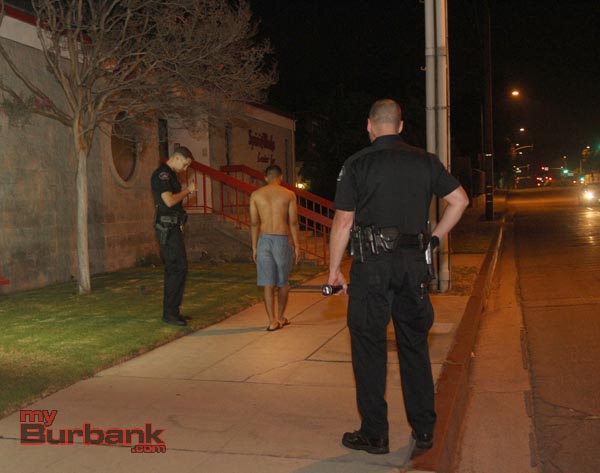 The driver appeared not to be injured while he was being administered a field sobriety test. He failed and was taken to St. Joseph Medical Center prior to being booked for drunk driving.

The car received substantial damage while the building only suffered minor damage.

A word to the wise- don’t drink and drive tonight or EVER! Be safe and enjoy your holiday weekend with proper reasoning and judgement. 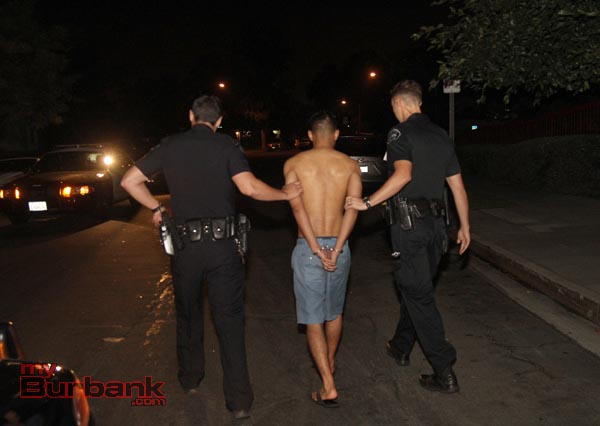