The annual Burbank Downtown Car Classic attracted a record number of people to the streets this past weekend. Estimates were 15,000 people attended the event.

Cars along the red carpet included a couple of TV classics from the Shagmobile, the Honda driven in 2 Fast 2 Furious, and the Speed Racer Prototype.

Burbank’s New West Coast Customs were on hand with several cars they have modified for celebrity clients including Justin Bieber’s Audi and others. 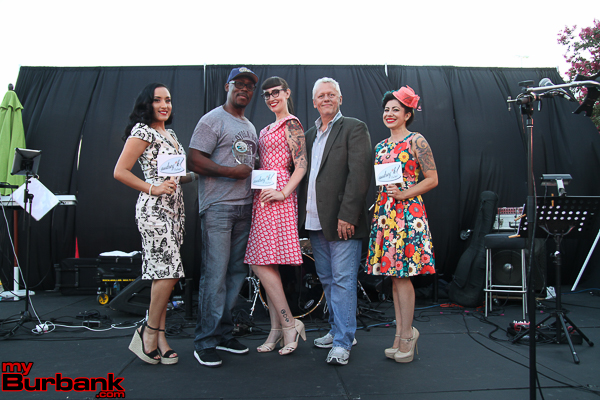