Burbank Police conducted a sobriety checkpoint on Magolia Blvd. at Ontario St. on Saturday, December 14, between 9:00 p.m. and 1:30 a.m. Burbank Police screened all 596 drivers who passed through the checkpoint for signs of driving under the influence. Ten drivers were detained for standardized field sobriety tests. 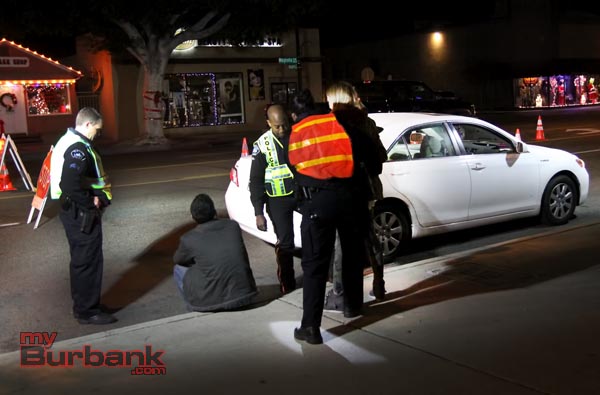 Five citations were issued to unlicensed drivers, one citation was issued for driving on a suspended license and one vehicle was impounded. Burbank Police also issued 25 warnings.

“The purpose of this operation was to raise awareness about the dangers of driving under the influence, to serve as a deterrent to driving while impaired and to reduce the number of persons killed or seriously-injured in alcohol-relation traffic collisions,” commented Sergeant Darin Ryburn of the Burbank Police Department, in a prepared statement. “The Burbank Police Department remains committed to making Burbank a safer place to live and work.” 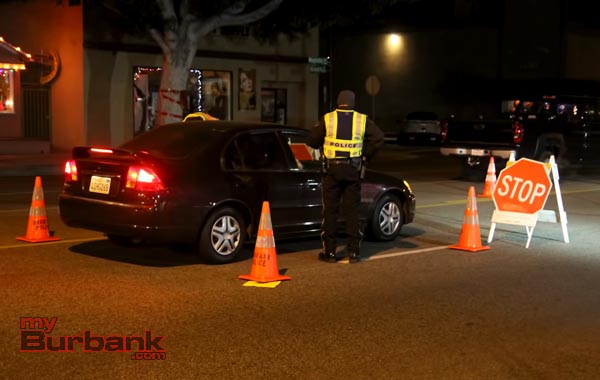 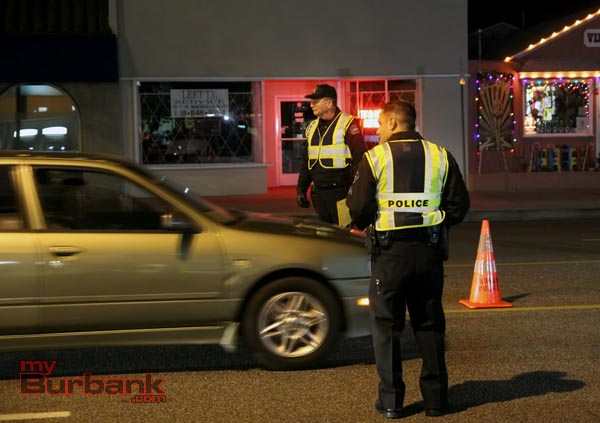