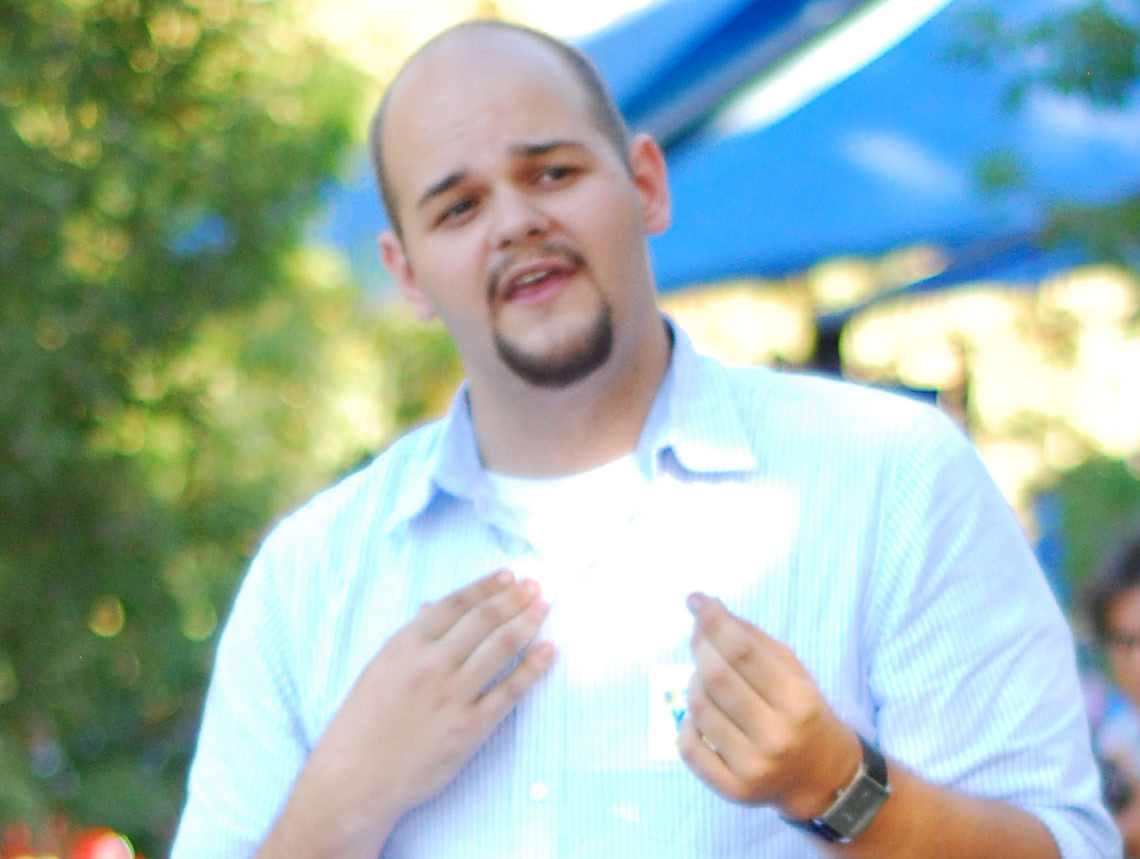 Congressman Brad Sherman, who represents Burbank and many parts of the San Fernando Valley, announced his endorsement of Steve Ferguson for the Burbank Board of Education.

“Steve Ferguson’s tenure of service in the Burbank community and to the students of the Burbank Unified School District has prepared him well to be a member of the Burbank School Board. I am proud to endorse him,” said Rep. Sherman in a statement via email on Tuesday.

Ferguson, who last week picked up the endorsement of the Burbank Teachers Association, responded by saying, “This is incredibly surreal for me. I am honored to have Congressman Sherman’s support in this race for the future of Burbank’s school system.”