As a boy growing up here, I lived about 8 blocks up the street from the Andrew Jergens Plant.

I and my friends always had no idea of what time it was when playing outside. However we all told time the same way by the sound of the Jergens Plant break and main steam whistles. There was a deep one that signaled the 8am “start Work” sounding and the eventual work is over for today sounding at 5 pm.

In between there was a higher pitched whistle that signaled 10 am and 2pm Breaks and the High Noon lunch whistle. These alerts helped us maximize our play time and let us know when it was time to skedaddle home to avoid punishment.

Aside from the accurate time keeping the plant afforded me and my friends it also was the large local plant that produced the company’s Creams, Lotions and soaps as well as employing a large number of Burbankers.

It is always fun when you go to the store for a product and then drive by the place it was made on the way home.

We talk of other big businesses in Burbank such as Moorland Truck Co. but Jergens was every bit as big and productive.

Jergens produced their products in Burbank for over 60 years, first coming here in the mid 1920’s. The plant was located at 99 West Verdugo where Verdugo met the Railroad tracks.

I have been the proud owner of the large and small steam whistles from the top of the plant for several years. I recently donated the break whistle to the Historical society. 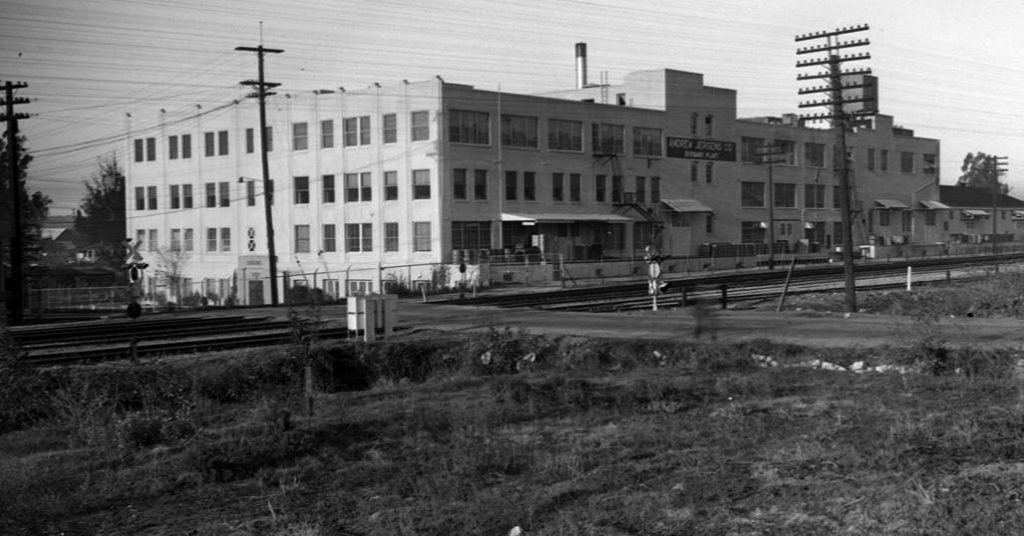 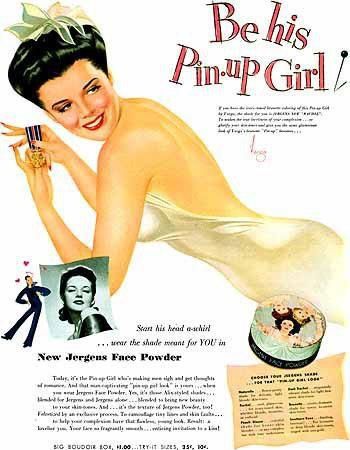 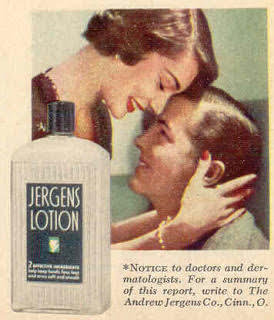