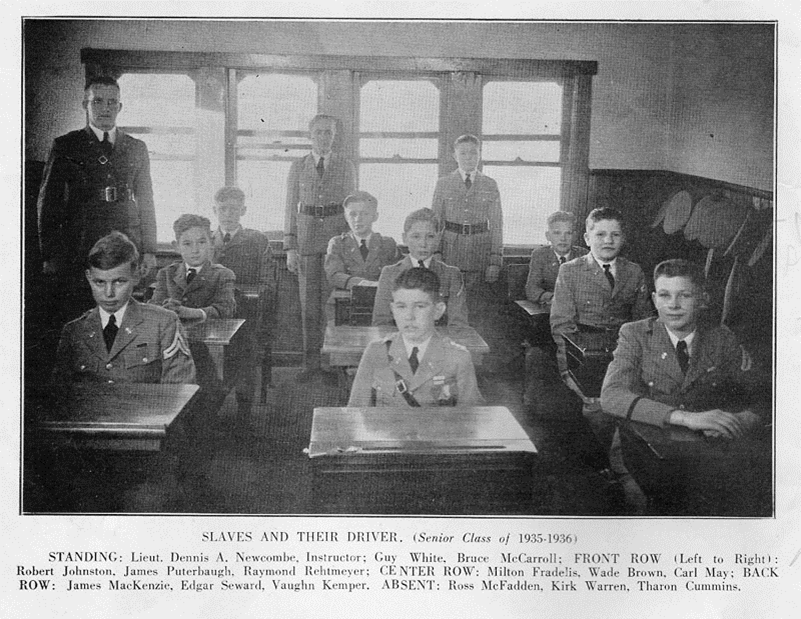 In the Late 1920’s to the late 1930’s the was an academy on the edge of town near the corner of Winona and Parish Pl. 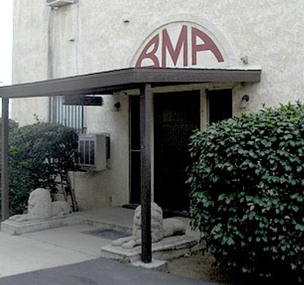 It was a Military type academy for the teaching and training of young boys.

The school offered young men the opportunity for education mixed with military discipline and courses not taught in regular school.

The Burbank Military Academy was short lived in Burbank but evidence of its existence can be seen today as the school / barracks can be seen there today with the letters emblazoned across the front of the apartment building that was the main school Building.

For more info go to http://wesclark.com/burbank/bma.html 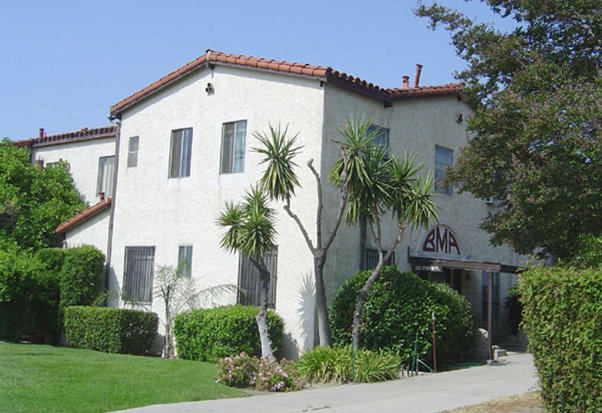 Burbank City Council Ashley Erikson - March 3, 2021 0
The Burbank City Council met virtually on Tuesday, March 2, 2021 and opened the meeting in adjournment of retired Burbank Fire Captain, Guy Thompson, who served the Burbank Fire Department for 33 years. Mayor Bob Frutos proceeded with some announcements to the public including an online community workshop for the Burbank Housing Element hosted by the Community Development Department on February 27th from 11:00am-12:30pm.