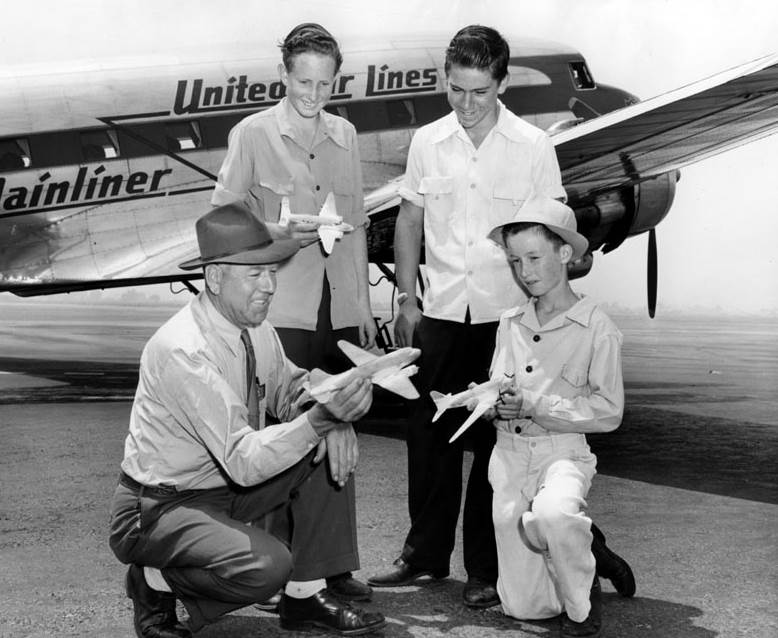 In 1944 and 1945 Burbank Park and Recreation Dept. hosted a model airplane building contest for youth 6 to 16 years of age. 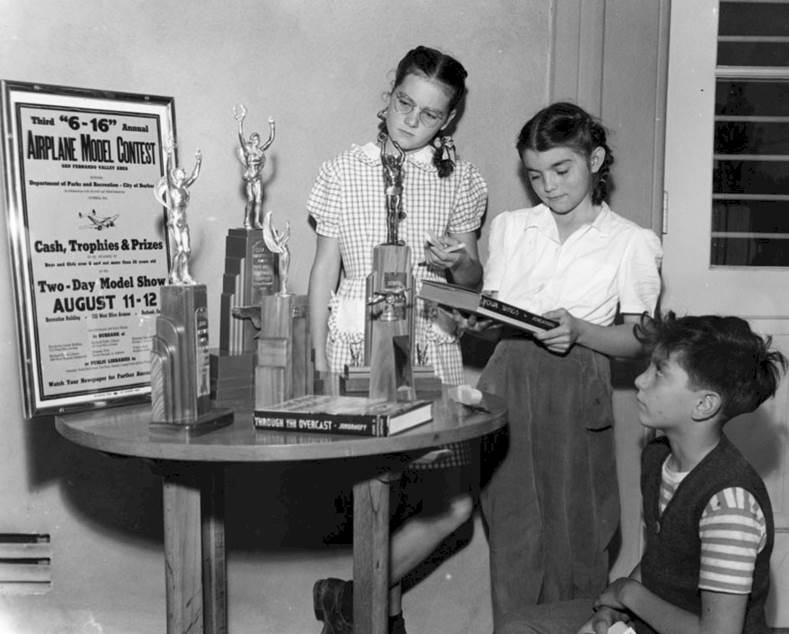 It was a big deal for the times as the judges and people helping the kids were from some big aeronautical Companies and Airlines in the local area. Lockheed, Pacific Airmotive, Pan American Airways, Menasco, American Airlines, Western Airlines, Bendix, Hockaday Inc., Adel Precision and the United States Army Air Forces all sent representatives as Mentors and Judges for the contests.

Prizes and trophies were awarded and it was “Big Doings” at Olive Rec here in town. Precision Model building tool sets, Books, War Bonds and Medals were also given to the winners.

Over 400 youth were participants in the annual event. From all the faces in the photos the kids were real happy to participate! 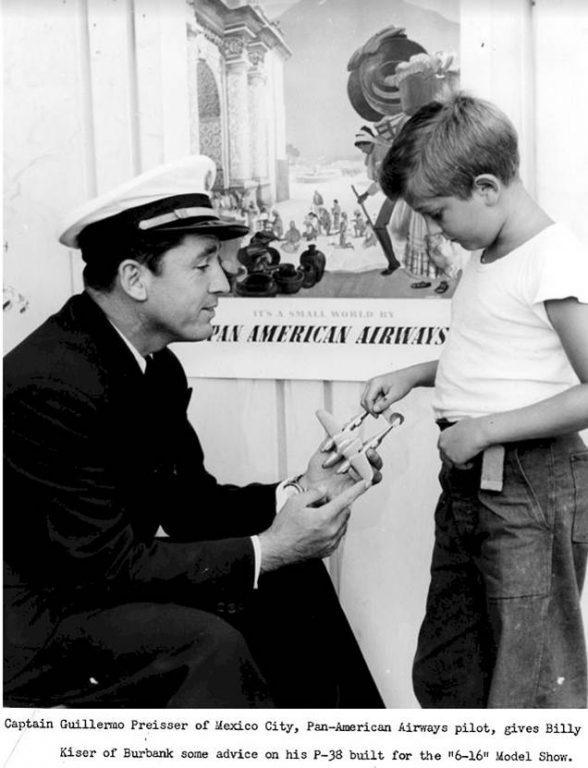 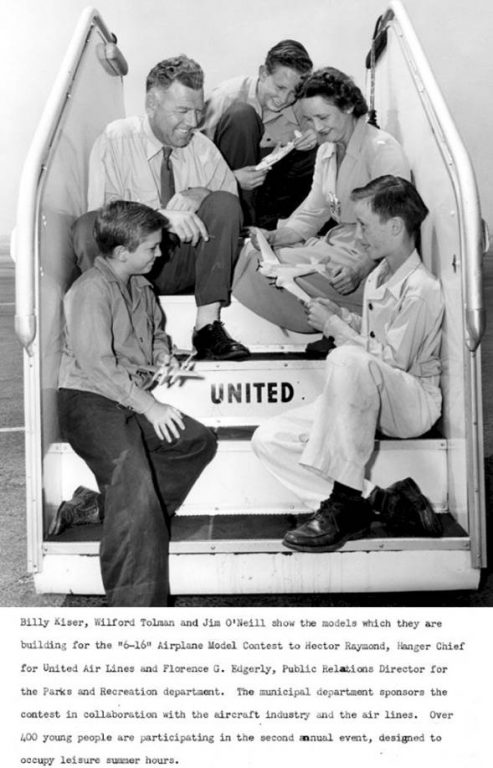 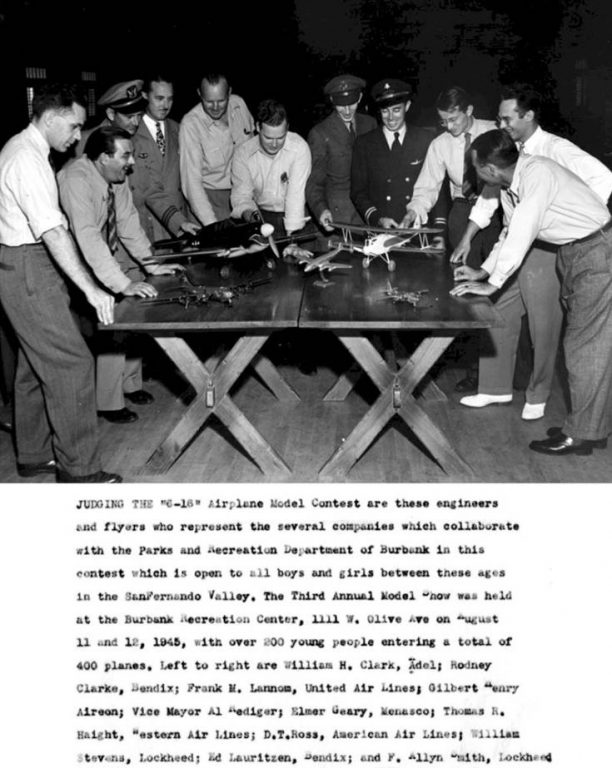 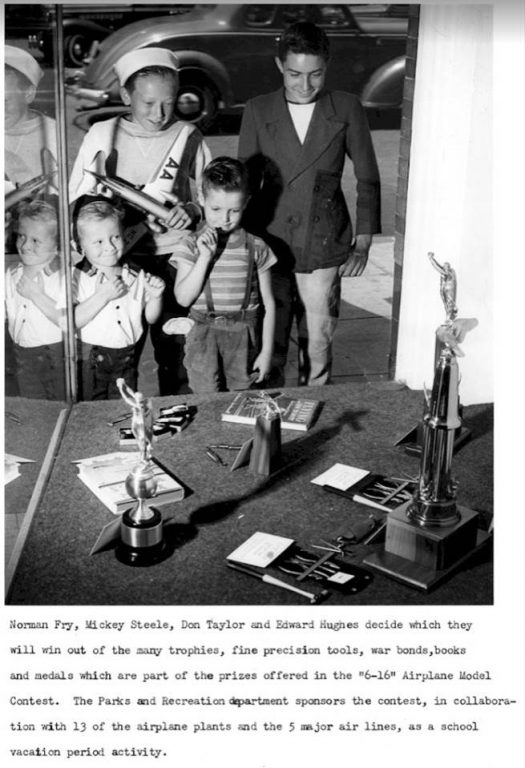