I am sure as you look around town you would not think of Burbank as a large farming community, but it was indeed once a place to get great produce from! 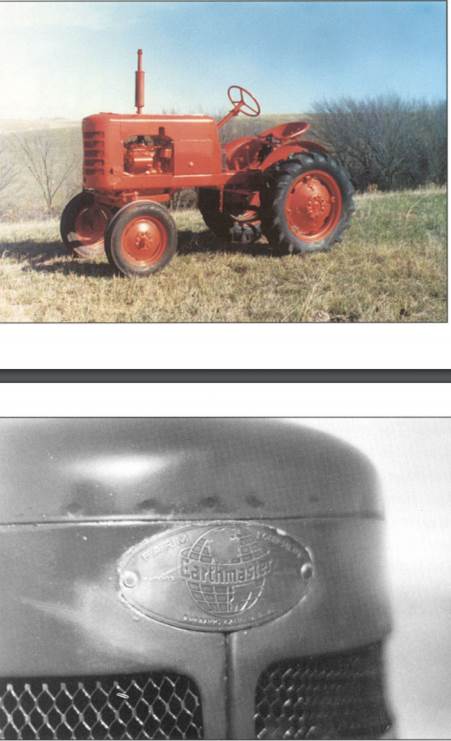 To have a good running farm you need a good tractor!

Yes Burbank once had a tractor of its own. While most of the parts and such were manufactured elsewhere, it was here that the company made its headquarters.

The company was short lived but produced a number of models and attachments for use with the tractors. Mostly sold on the west coast in California, Oregon, Washington and Arizona. The company was sold in the late 1940 to an eastern company.

These tractors have become collectable if you can find one you could own a piece of Burbank History! 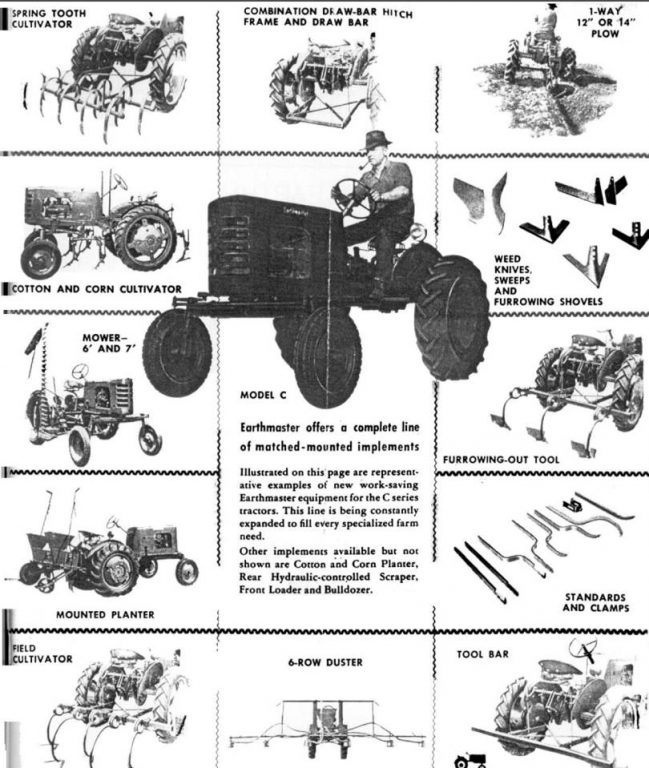