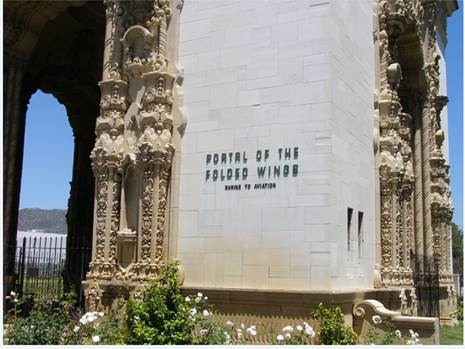 Burbank has a long storied History with Aviation. It began with Lockheed moving here to build its aircraft in the old Empire China Factory.

Early on a Cemetery was built with a large shrin 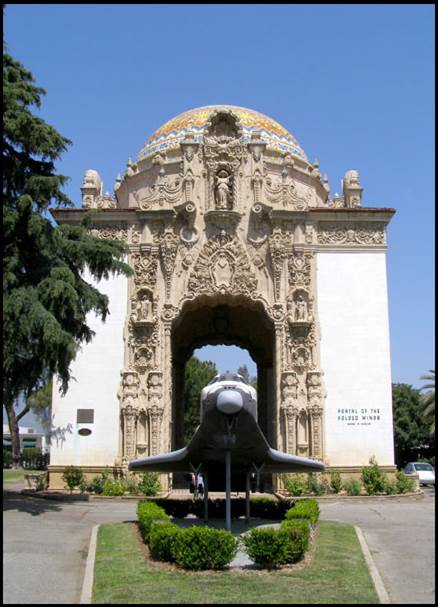 e erected called the “Portal of the Folded Wings” where aviators can be laid to rest. It is also home to the Burbank Aviation Museum which is open the first Sunday of every month from 1 to 3 pm.

They have displays of some wonderful Lockheed memorabilia and can tell you about the famous Aviators buried there. The shrine is a beautiful domed structure.

The grounds around it are wonderful and do great honor to men and women buried there. If you have not ever stopped by you should see this hidden gem of Burbank History. You will not be sorry.

The portal is open during normal Valhalla cemetery business hours but see above for the museum hours. 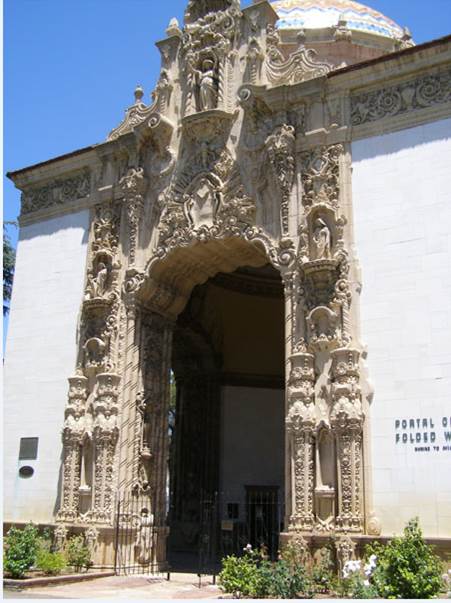 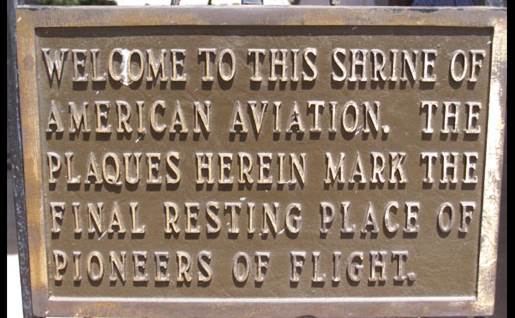 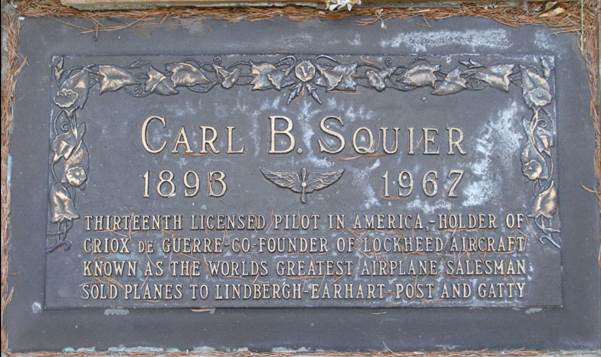 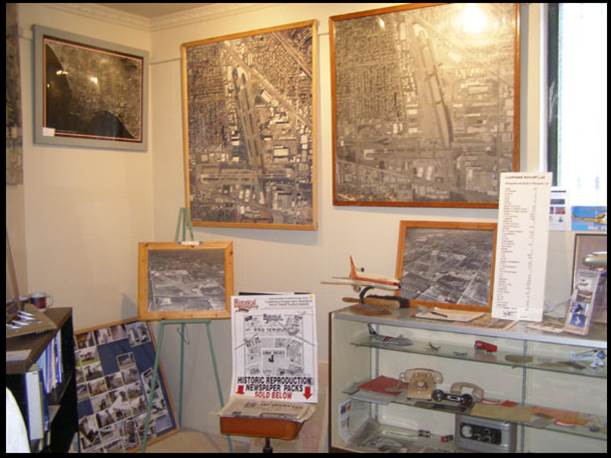 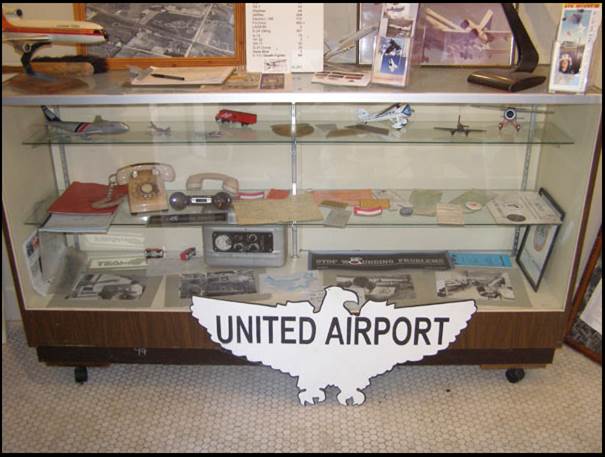