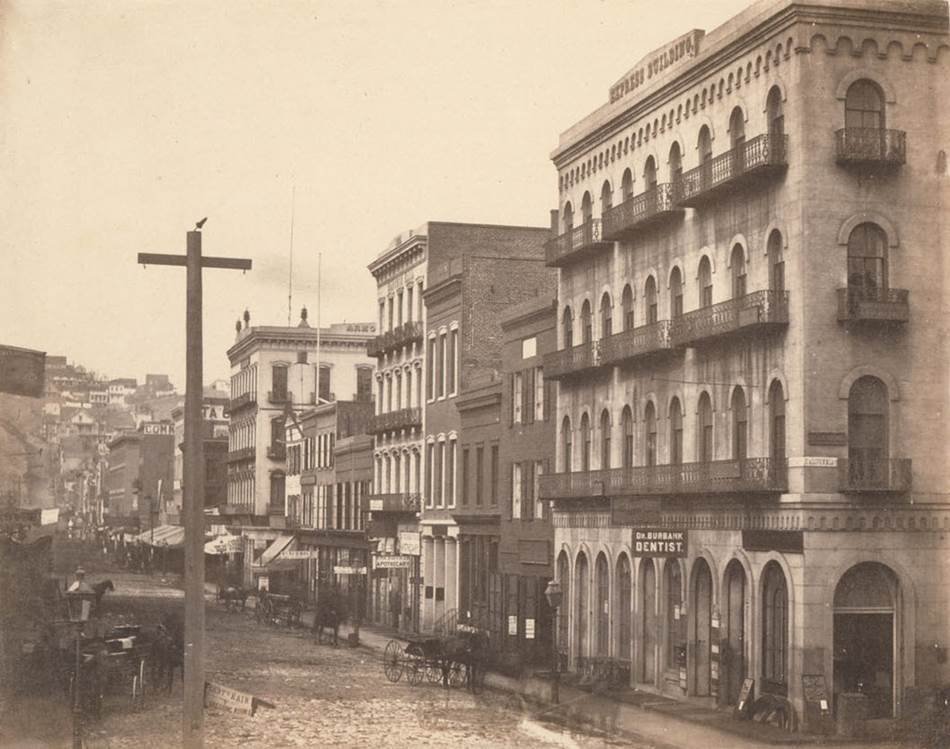 In the Early 1800’s a Man named David Burbank cane from the east to start a new life and practice Dentistry.

He settled in San Francisco and “Hung out his Shingle” Literally!

Long before he came to the San Fernando Valley to become a sheep farmer and alfalfa Grower, Dr Burbank set up his business in the Express Building on Montgomery Street in San Francisco.

Not much is known about his time in Frisco, so how do we know where his business was? 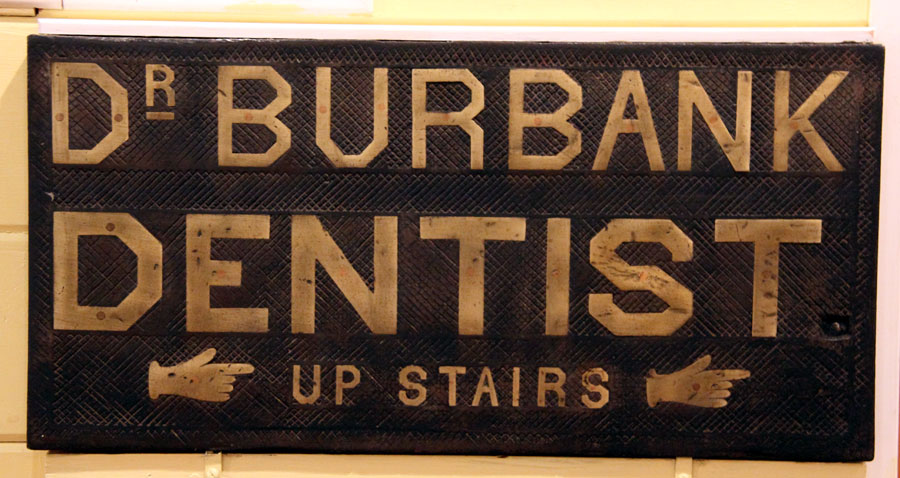 From a very interesting photo from a Historical archive up north. The photo clearly shows Dr Burbank’s “Shingle” and the street scene dated 1855 in San Francisco. Take a look at this very historical photo that has more meaning to us here in Burbank than it does for San Francisco. Also compare to the Dr. Burbank sign on display at the Burbank Historical Society. 162 years old!

Motorcycle Accidents On The Rise On Burbank Streets