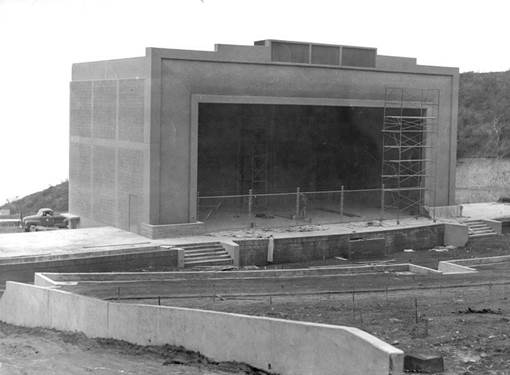 A Burbank Icon is the hillside amphitheater known as the Starlight Bowl.

Originally called the Starlight Theater it was once part of the Oliver Stough Property located in a natural canyon in the Verdugo mountains. Upon obtaining  the property from the Stough family Ben Marks had a vision of making a huge college campus with first class amenities including a beautiful amphitheater in the hills above the campus. 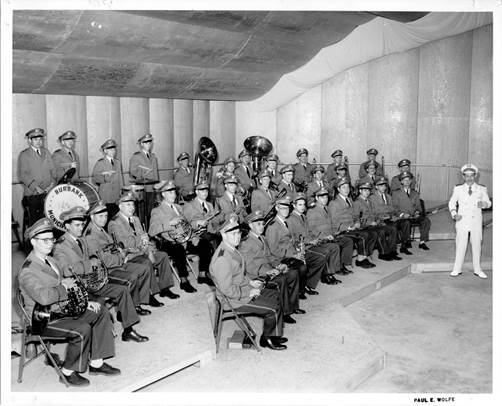 When the bid for UCLA was lost, Marks started the Benmar Hills development, a housing project for the land. Not lost on the City of Burbank was his plan for the hillside amphitheater part of the original project.

The City acquired the land and made a small development that included a wood platform (stage) with backdrop and when needed a canopy to cover performers. For seating the city built split log benches (ouch) in 3 sections with the two outer sections angled to better face the stage.

As time went on a BBQ & picnic facility were added and in time a WWI memorial was placed in the center of what has become Stough Park at the base of the bowl.

It also included a rock pond for swimming. In time a Symphony orchestra would play during the summer season and later theatrical performances were added once the permanent stage and seating were constructed. 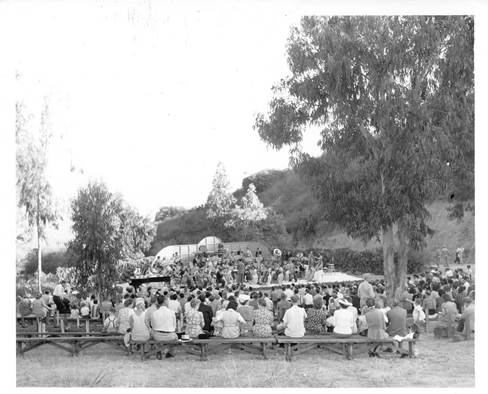 During the 60’s, rock concerts were held with many famous bands gracing the stage. In the 1980’s even Weird Al brought his musical talents to the Bowl.

Today the Bowl is still the place to be with it’s views of the city, and musical acts during the Summer Concert Season that starts with the 4th of July Spectacular. The City has always shot off their 4th fireworks display from the Bowl parking lot as far back as the 1950’s!

If you have not had the opportunity you owe it to yourself to visit and enjoy this fine venue as thousands of people have done since the 1920’s. 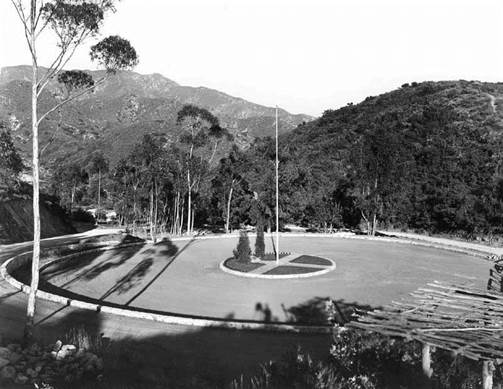 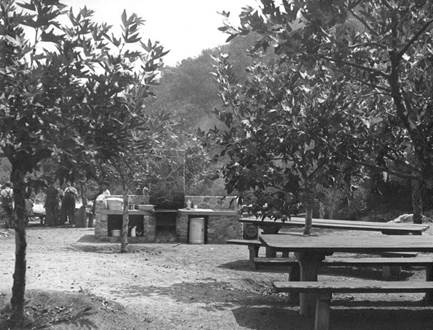 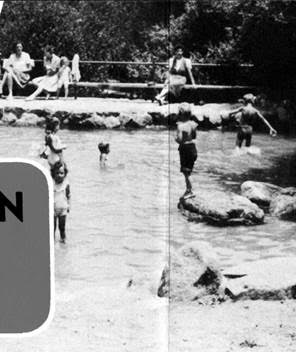 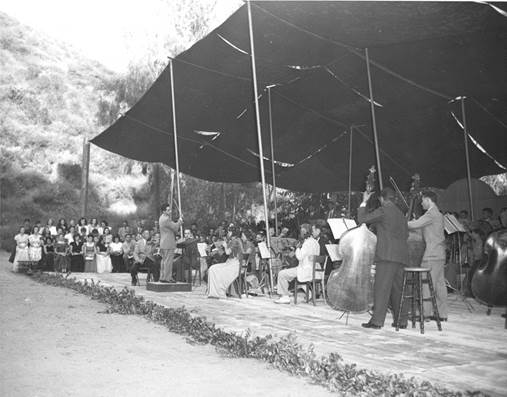 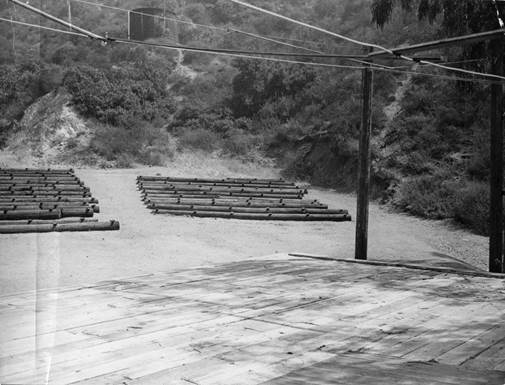 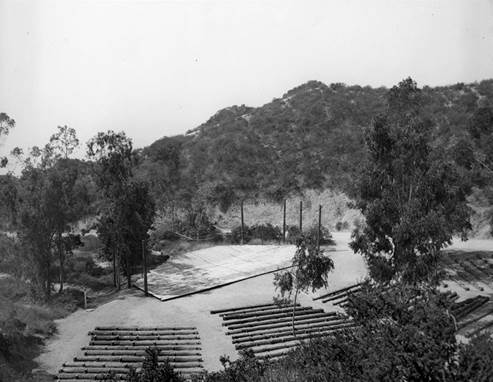 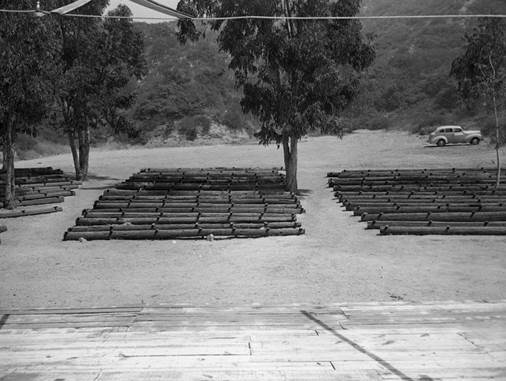 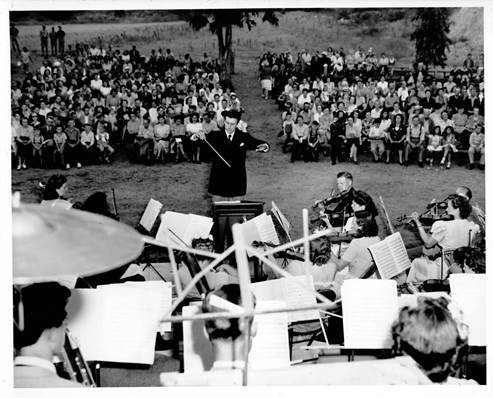 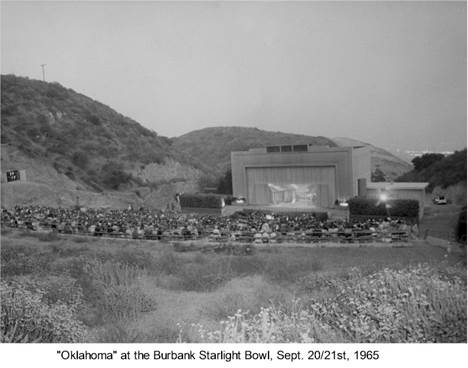 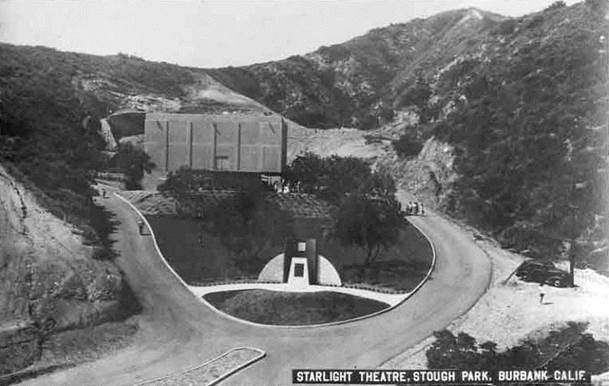 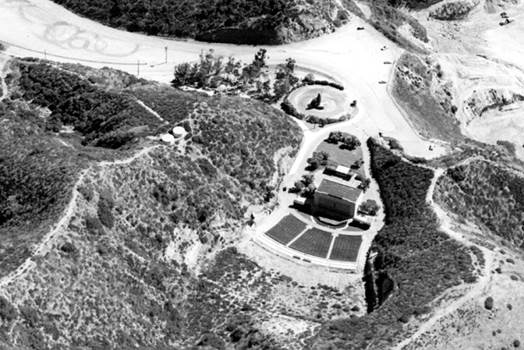 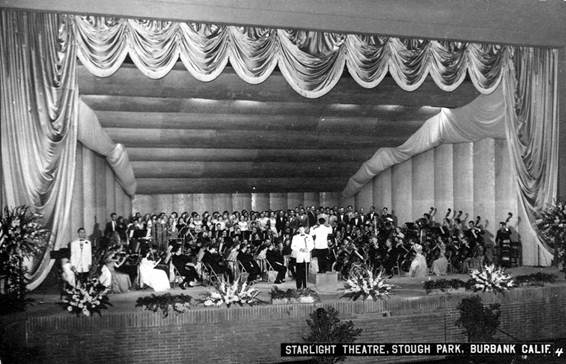 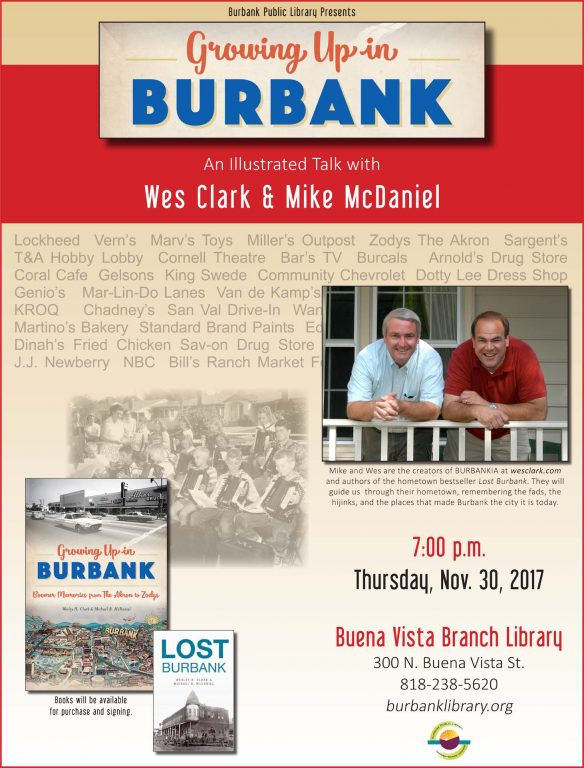