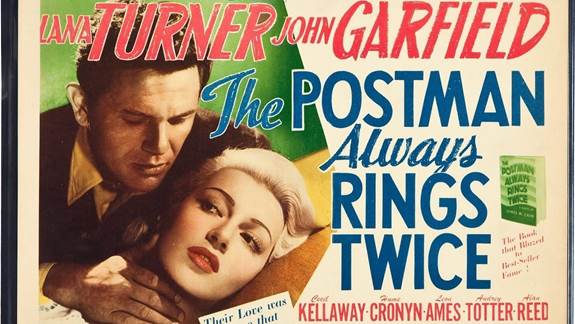 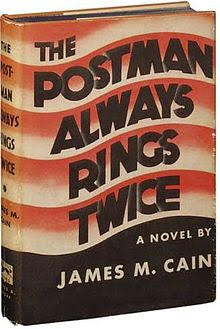 This classic Noir Stars John Garfield and Lana Turner and is considered one of the must watch films of the genre. The original book was written in 1934 by James M. Cain and became a classic.

Did you know that the book was written in Burbank at 616 South Bel Aire Dr. in Burbank?  While no plaque marks the site, it is a place where a true Burbank Classic was created.

So if you are up that way take a look at a true landmark of literature, movie and Burbank History. 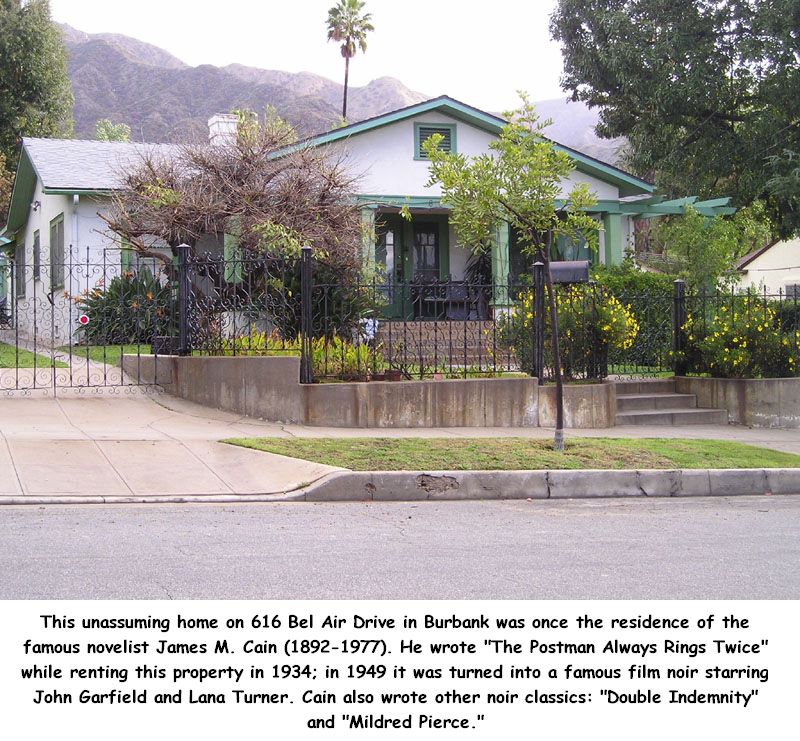