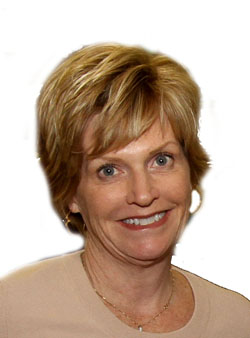 Lambardo, who passed away a couple of months ago, had been one of three representatives who sit on the nine panel board.

Georgino will join Don Brown, and Bill Wiggins on the Authority. The Council turned down the other applicants former Mayor Anja Reinke, Greg Jackson who is a former Planning Board Member, and Jane Smalln a former airline employee.