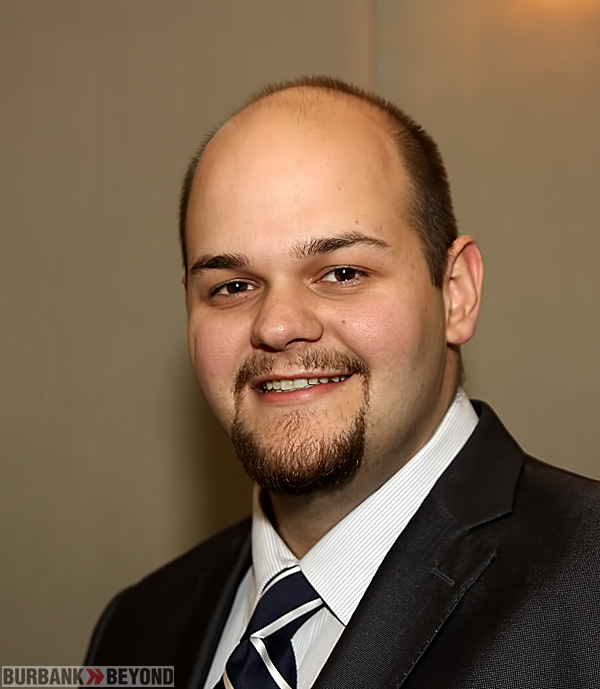 “Throughout my service on the School Board, Steve Ferguson was a strong, committed and effective advocate for our students.  I worked closely with Steve when he was a student Board member as we led Burbank’s schools through a very challenging time.  I know first hand that Steve Ferguson has the experience, independence, and vision necessary to lead BUSD and to ensure that the quality of Burbank schools will not be compromised,” said Krekorian, who now serves on the Los Angeles City Council.

“Steve Ferguson is not a newcomer to the challenges facing Burbank schools – he has devoted much of his life to fighting to overcome them.  Burbank schools will be in good hands when Steve is on the Board, and I am very proud to endorse him.”

In a response, Steve Ferguson said, “Paul Krekorian successfully led the Burbank School Board through one of its most fiscally challenging times and knows what it takes to be an effective School Board Member in Burbank. His endorsement means a great deal to me and I am very grateful for the confidence he has shown in my ability to effectively lead our school district.“