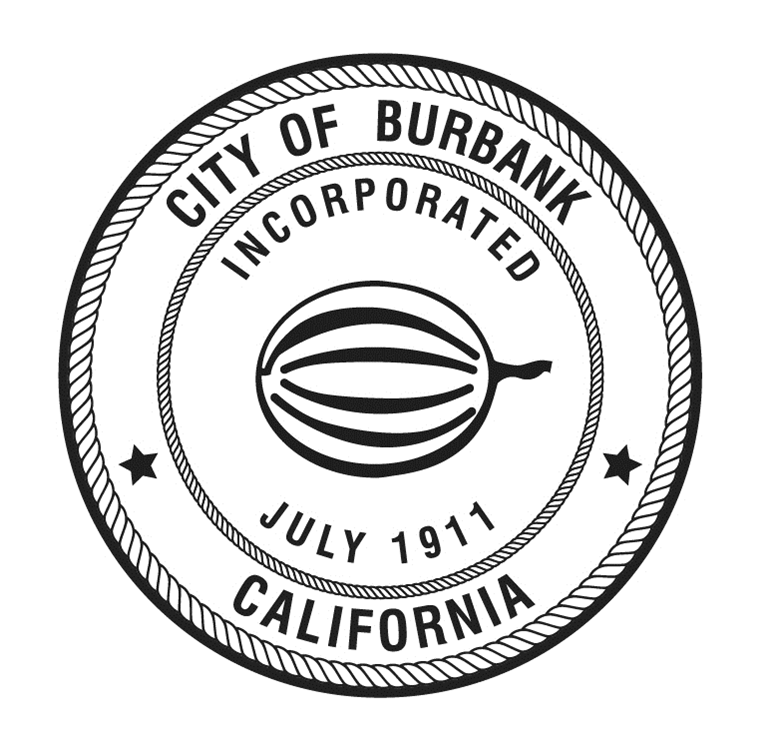 Burbank has been an incorporated City for 106 years and has had a number of different City Seals. Most seals reflect the times and growth the city was going through at the time.

Our First Seal was the Cantaloupe! Yes the Cantaloupe! When the city was organized in July of 1911 the economy was totally based on agriculture and melons were one of Burbank’s big crops. So the City Board (council) found it quite fitting to represent the city with a cantaloupe!

Second was an adaptation of the first seal. It featured the same border with a graphic in the center reflecting the progress the City had made. The large farms had given way to streets and industry represented by an airplane indicating the advent of Lockheed as on of the new Industries in town. The Sun rising over the Mountains reflects a bright future.