Gangadin Indian Cuisine continues to make amazing curries and delectable breads as it logs more than 25 years in the same space on Ventura Place, just minutes from Burbank’s western border. We have eaten from so many Indian restaurants throughout the area over the years, and still, Gangadin remains, unequivocally, the best Indian restaurant in Los Angeles for all palates.

I have never had a better Korma curry sauce than at Gangadin. Their curries are thick and hearty, full of flavor and sass. Even the mild versions of curry have substance and heart. Never watery, Gangadin’s curries are a class all their own.

My favorite, the Shrimp Korma (medium plus, if you must know), is a burst of texture and flavor not experienced in other dishes. Complete with the occasional cashew and golden raisin, the tumeric-laden, bright yellow sauce is rich and satisfying. It also becomes my cherished leftover-breakfast-after-dinner the night before.

The crowd-pleasing Chicken Tikka Masala is a family-wide favored dish, too. We usually order two preparations, mild (for the little ones) and medium, for the older crowd. The creamy red curry also heats up well for leftovers.

Gangadin Indian Cuisine shines with its breads. In the past, owner Manmeet Singh Sahni has taken the children and visiting guests back to the kitchens to see exactly how the tandoori oven breads are made. Each order is freshly prepared and baked, resulting in airy, crispy, seasoned pieces of delight.

Our favorites are the Garlic Naan with its heavy load of fresh minced garlic and the Spinach Parantha, with a spinach and paneer (Indian cheese) mixture cooked between two thin pieces of lighter-than-a-crepe dough.

Whether we get takeout or enjoy a meal at the restaurant, we have never been disappointed with Gangadin. Truly a stellar example of one of the best family-run restaurants in Los Angeles, we in Burbank are so fortunate they are located nearby.

Each table in the restaurant is always graced with fresh flowers and lit with soft candlelight. Traditional Indian art decorates the walls. The atmosphere is gentle and stylish, perfect for intimate dinners, family meals and fun group gatherings. Manmeet is a gregarious and kind host and the staff is attentive, yet not intrusive.

Gangadin also offers many vegetarian and vegan preparations and an extensive menu of traditional and Americanized Indian appetizers, soups, entrees and desserts.

For strictly vegetarian Indian curries, samosas and pakoras, I continue to seek out India Sweets & Spices and Samosa House, but for the absolutely best curries and breads in Los Angeles, no other Indian restaurant, in the Valley and throughout Los Angeles and the Westside, has been able to supersede Gangadin. Gangadin Indian Cuisine rates a stellar Tops In Town.

Sushi Yuzu Jumbo Scallop, Muki-Hotate, tastes like the ocean, with a touch of wasabi. (Photo By Lisa Paredes)

Sushi Yuzu’s popular namesake roll, the Yuzu, is an explosion of textures and tastes. (Photo By Lisa Paredes) 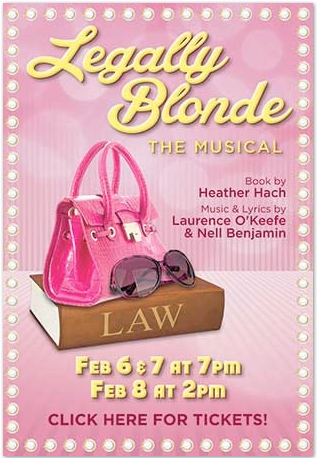