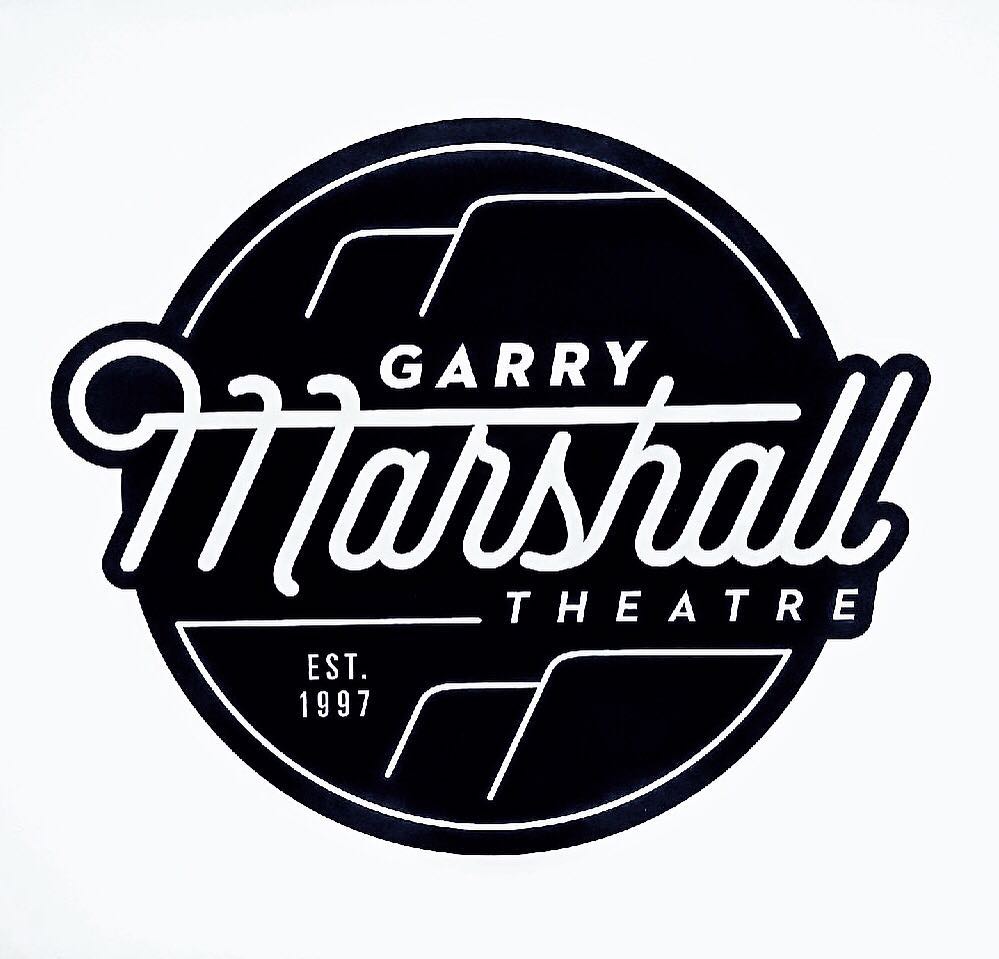 Back in 1997, Garry Marshall opened the Falcon Theatre, and now 20 years later that theater has changed its name to pay homage to the late legendary director.

On Thursday night, the new marquee, whose design is inspired by his actual signature, is being lit up for the first time at 6:30 pm. How do you honor a legend like the man who brought us Happy Days, Pretty Woman, Mork & Mindy, The Odd Couple (a few times), New Year’s Eve and so many other enjoyable and beloved movies and television shows? You throw a party for the lighting ceremony that includes his family and friends. Laurie Metcalf, Joe Mantegna, Hector Elizondo, Joey MacIntyre, Rory O’Malley, Nadine Ellis, Gil Cates, Jr., Jack McGee, Lowell Ganz and Babaloo Mandel, Paul Vogt, Marion Ross and Anson Williams are expected to attend for the special night. You are also invited to watch the lights go up on Broadway, I mean, Riverside Drive.

Then on Friday, the inaugural season of the Garry Marhsall Theatre begins with the Tony Award-winning play Master Class by Terrence McNally, starring Emmy Award-winning actress Carolyn Hennesy. Tickets are available at the box office which is located at 4252 W Riverside Drive or online at Garry Marshall Theatre. Also coming to the theatre this inaugural season is A Funny Thing Happened on the Way to the Forum on November 17th, Edward Albee’s Occupant on February 2nd and finally Laughter on the 23rd Floor on March 23rd. A new feature they added is they will showing all 18 of the feature films he directed consecutively including The Flamingo Kid and The Princess Diaries on Mondays at 11:30a and 7:30p starting on October 9th with Young Doctors in Love.