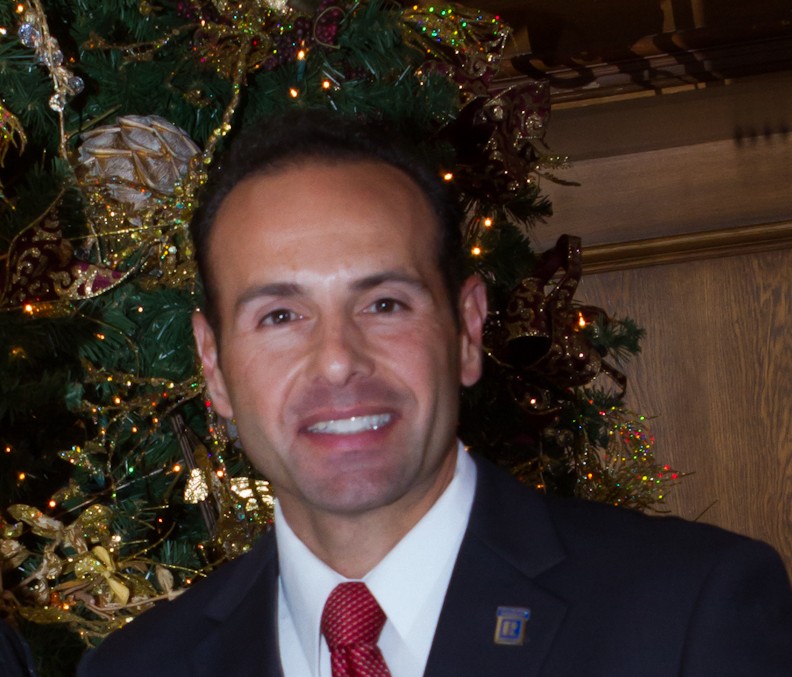 “It’s an honor to be endorsed by active and influential leader in our community like Assemblyman Gatto,” said Rizzotti.  “We share a belief that public service is about working tirelessly to improve the lives of the people you represent.  If elected to the Burbank City Council, I look forward to working with Assemblyman Gatto to create a better, more prosperous Burbank.”

Rizzotti announced his intention to run in March, and has been working tirelessly ever since, meeting with community members and sharing his vision for a better Burbank.

Chris Rizzotti is the current Vice Chair of the City of Burbank Planning Board. Rizzotti, was President of the Burbank Association of Realtors in 2012, received the Realtor of The Year Award in 2013, was President of the Community Service Foundation in 2013, was a Core Team Member for Measure S Ballot initiative and received the Outstanding Contribution Award from the U.S. Small Business Administration. He has been very active in both civic and philanthropic engagement for many years.

More information about Rizzotti, and details on his vision for Burbank can be found on his campaign website: www.abetterburbank.com.