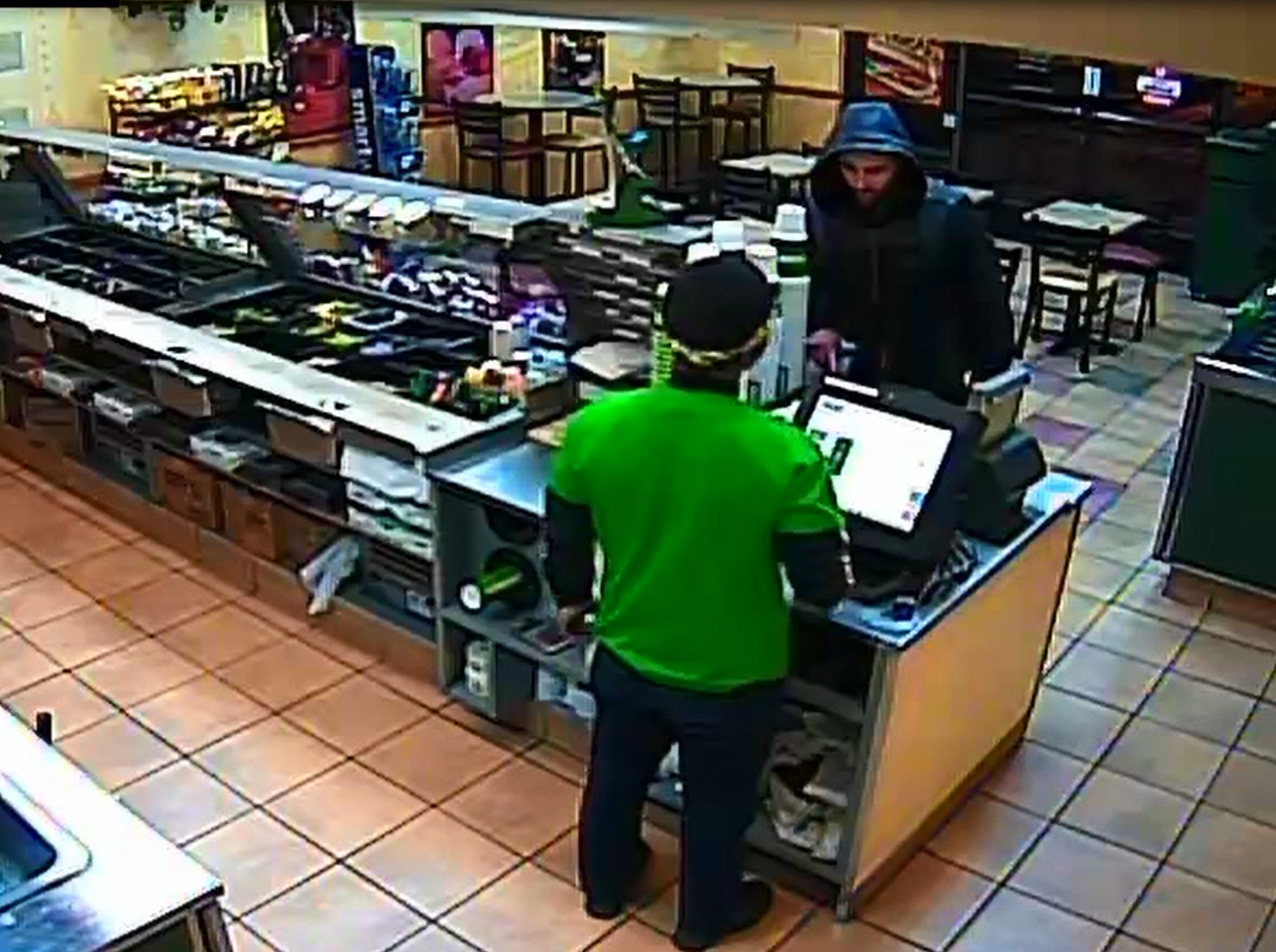 A suspect responsible for a string of armed robberies in the San Fernando Valley, including the City of Burbank, has been arrested.

Shortly after midnight on November 27, 2017, a man armed with a handgun entered a Subway restaurant, located at 531 Hollywood Way, and demanded money from the cash register. Two employees inside the restaurant saw the gun in the suspect’s waistband and gave him money out of fear.

Minutes later, the same suspect walked into a 7-Eleven convenience store located at 600 Hollywood Way. The suspect approached the clerk, tapped the barrel of the handgun on the counter and demanded money. In fear for his life, the clerk handed the suspect cash. The suspect then fled the area.

On November 30, 2017, Detectives from the Los Angeles Police Department saw Clouse outside of a hotel in the 11200 block of Vanowen Street, North Hollywood. Clouse was contacted by police and placed under arrest. Burbank Police Detectives then served a search warrant in a hotel room linked to Clouse, which led to the discovery of the clothing he wore in the Burbank robberies.

Clouse is currently being held on $200,000 bail and is due in court on Monday.