In Burbank, we are fortunate to border one of the most magnificent of urban parks, Griffith Park. Plenty of trails abound from the northern Burbank side, but we must first highlight the easy, quintessential hike up Mt. Hollywood heading north from the Griffith Observatory parking lot, which promises the best panoramic shot of the entire Los Angeles basin from Downtown L.A. to the Pacific Ocean. 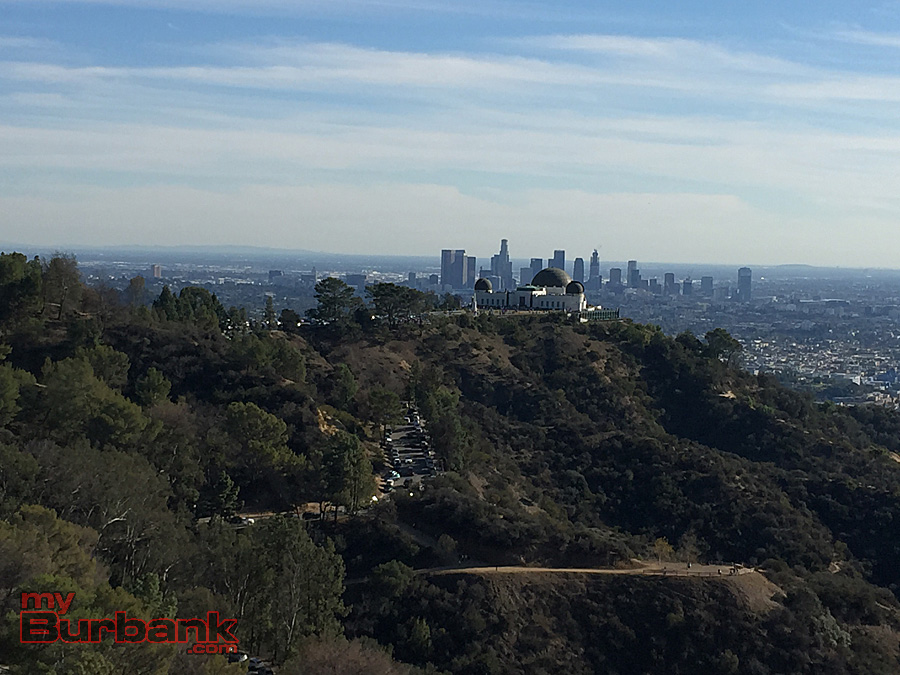 As one heads up the trail and into the hike, a great view of the Hollywood Sign pops out at several points along the westerly trail. It’s interesting to note that all of the top hits for viewing the Hollywood Sign direct people to go park at the Observatory and hike the trail, go to Hollywood and Highland or to hike on various trails in Griffith Park. Although, we residents know the closest and most direct viewing of the sign from straight-on is up Beachwood Canyon.

Years ago, it was unheard of for there to be so much traffic at the Observatory parking lot. But unless you’re headed there on a weekday morning, non-holiday, be prepared for slow going and creative parking strategies along the road leading to the Observatory or at the Greek Theatre at the bottom of the hill. 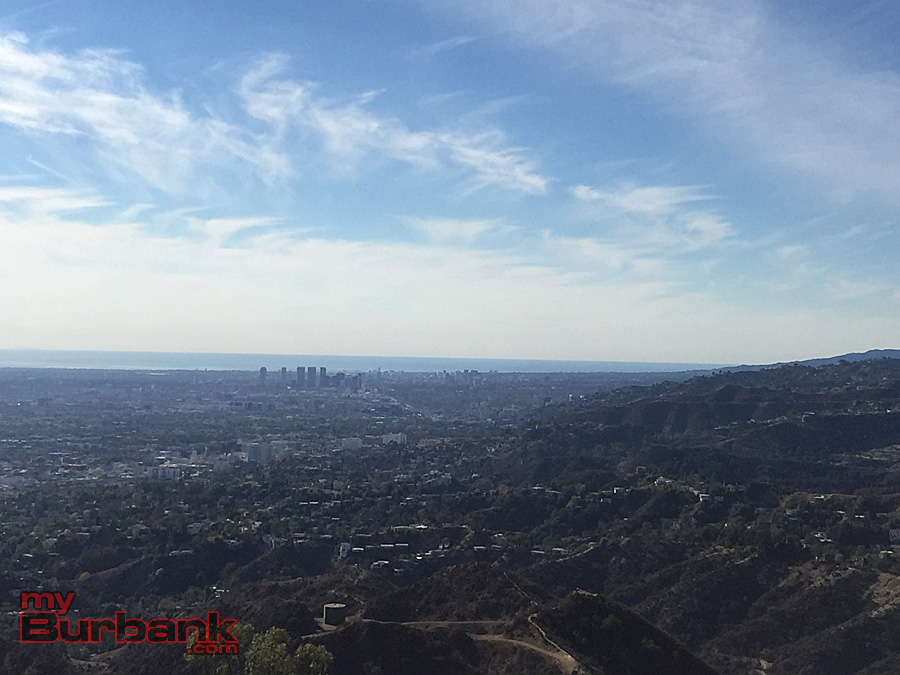 Griffith Observatory and adjacent trails have become an extremely popular destination for locals and visitors alike, largely due to the sweeping views and easy walking. Even on a hazy summer day, it’s a grand perspective.

However, winter months in Los Angeles provide the furthest views, clearest blue skies and occasional puffy white clouds. While temps can heat up a bit, the heat coming off the trails doesn’t approach sauna levels, as they do in later months of the year.

At 1625 feet, the summit of Mt. Hollywood overlooks the grand Los Angeles basin. Starting from the Griffith Observatory parking lot, one can head northeast through the oasis of Dante’s View to the top, or head northwest towards the famed Hollywood Sign and Mt. Lee, curving back around to arrive at the peak of Mt. Hollywood. 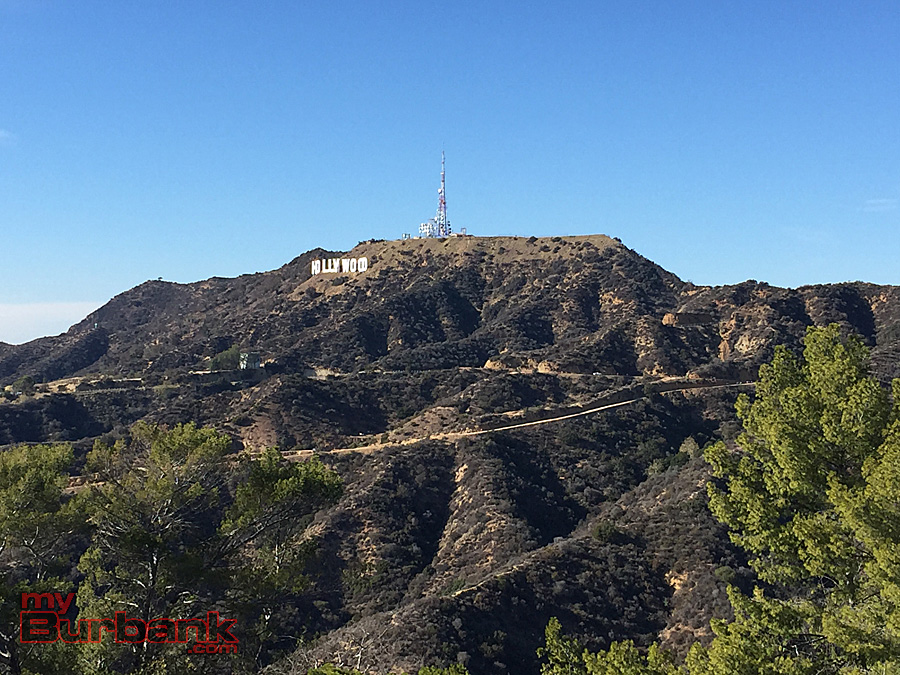 With an approximate elevation gain of 650 feet, this three-mile Charlie Turner Trail can be hiked in a loop at a fairly brisk pace in about an hour or so. Water is always a must, and sunscreen usually, unless you’re hiking on a rainy day.

One day, we’ll share with you our four-hour hike starting from Burbank’s Polliwog in the Rancho and ending at Amir’s Garden in Griffith Park. More hearty souls than we have actually completed the nine-mile-plus, half-a-day hike from Burbank’s Rancho to Mt. Hollywood.

January through March are the coolest months to hike in L.A. Don’t miss a chance to get out and enjoy the view, from our world-famous Hollywood Hills. 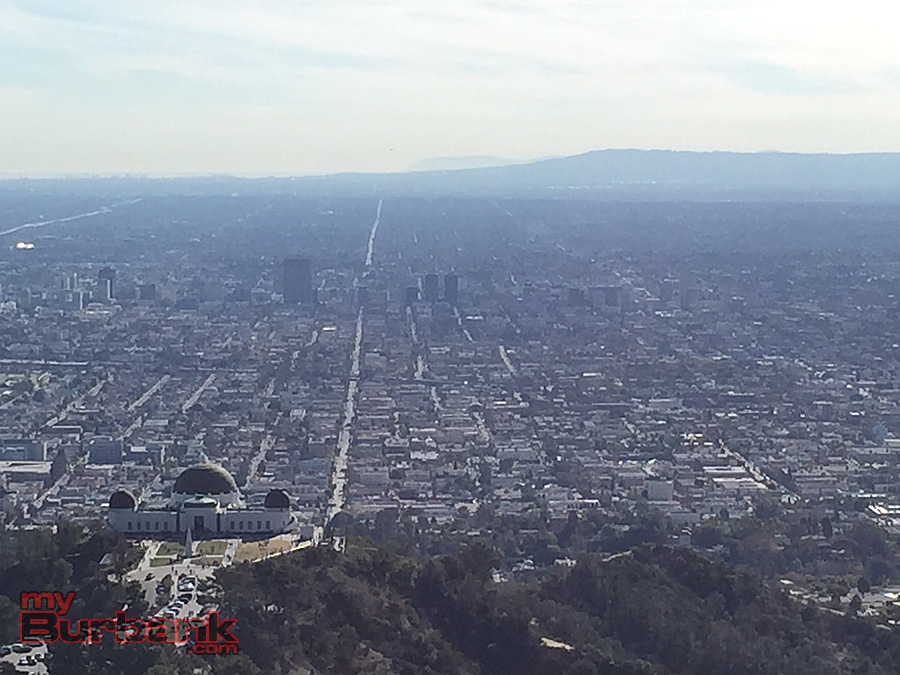