When The Wizarding World of Harry Potter opened in 2016 at neighboring Universal Studios Hollywood, just about every kid in Burbank and Southern California made the pilgrimage to check out the magical space.

After almost a year in, the Wizarding World and the California Neighbor Pass program have made Universal Studios attendance rates remain steadily high. And for Burbank residents, the 10-minute drive to the park allows for shorter visits, on weekends and after school. 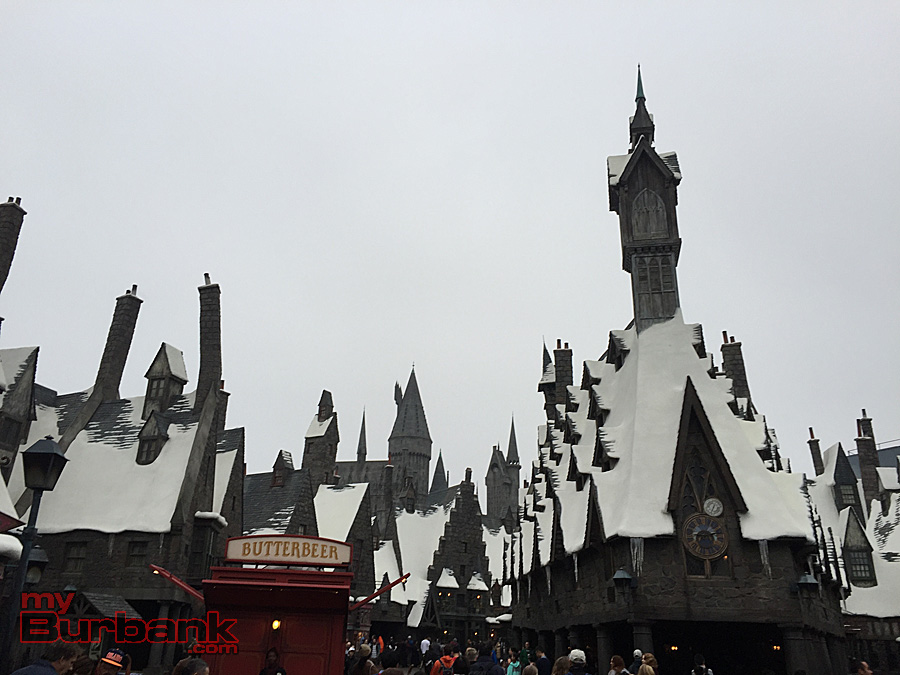 The Wizarding World of Harry Potter lives up to the hype. With permanently snow-covered roof tops, the village of Hogsmead is brought to life, featuring Honeydukes candy shop, the Three Broomsticks pub and Ollivanders magical wand shop.

With the purchase (approximately $50) of a special wand, aspiring wizards and witches can cast spells at specific spots throughout the World, opening a chocolate frog box or stirring a remote cauldron. 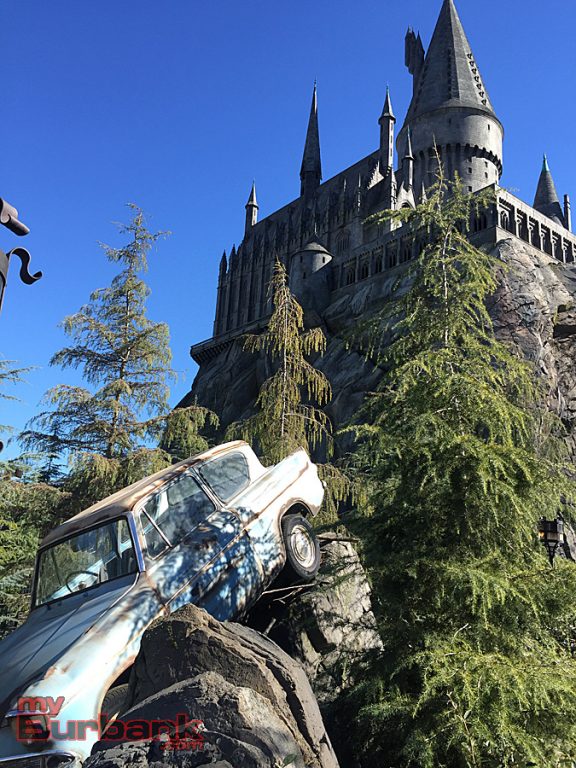 The charm of the place is infectious and a big draw for all ages. The major ride in the World, Harry Potter & The Forbidden Journey has undergone some tweaks since first opening, getting rid of the 3-D aspect that made a lot of people motion sick. It’s a terrifically fun ride and can still make those prone to motion sickness nauseous.

When you get tired of casting spells, there’s plenty of other rides and mini-worlds throughout the park to explore, including the Minion Mayhem ride, Jurassic Park  and the Simpsons’ Springfield. Don’t miss Lard Lad’s giant donut or The Mummy’s short but scary roller-coaster ride.

Although the $129 California Neighbor Pass program blocks out the entirety of July, first two weeks of August and most major holidays, and has shrunk to a mere 9 months instead of 12, it remains a good deal for a quick Get Out Of Town! experience. For more information on Universal Studios Hollywood, visit their website here.