John Burroughs High School senior Brighton Thomas was named 2016 Youth Ambassador for the Great American Songbook Foundation on Saturday, July 23. Thomas was selected from a field of 40 high school vocalists at the annual Songbook Academy held July 16-23 on the campus of the Center for Performing Arts in Carmel, Indiana.

Thomas sang the American standards “It Had to be You” and “Happy Days Are Here Again” for the finals. She was selected for the Songbook Academy competition with two video submissions of “Someone To Watch Over Me” and “Don’t Rain On My Parade.” 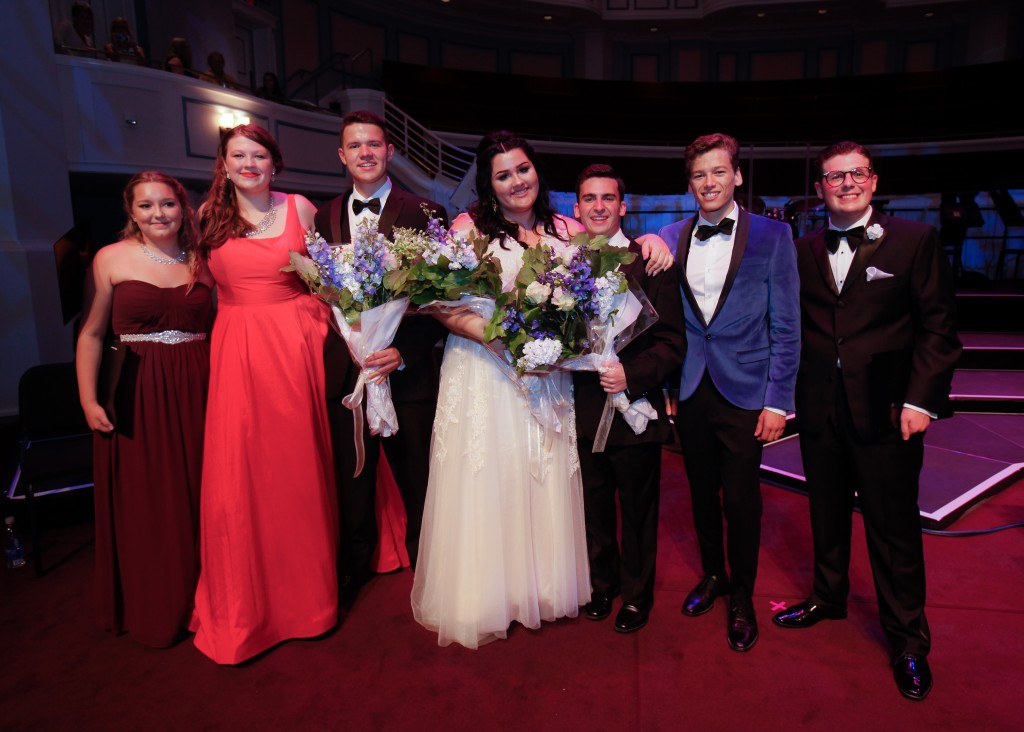 During the week of the Songbook Academy, the forty finalists participated in small workshops and private masterclasses with musicians and educators such as Janis Siegel, Sylvia McNair, Catherine Walker and Michael Feinstein.

Thomas has had a whirlwind experience at the Songbook Academy competition, she related in a recent interview. She was randomly selected to participate in a public masterclass with Michael Feinstein and Marc Cherry, broadcast live on Facebook the afternoon of Wednesday, July 20.

She then performed her two selections in a live showcase with the rest of the competitors on Thursday, July 21, and found out later that night she was chosen as a soloist for the culminating performance and one of the Top 10 finalists. 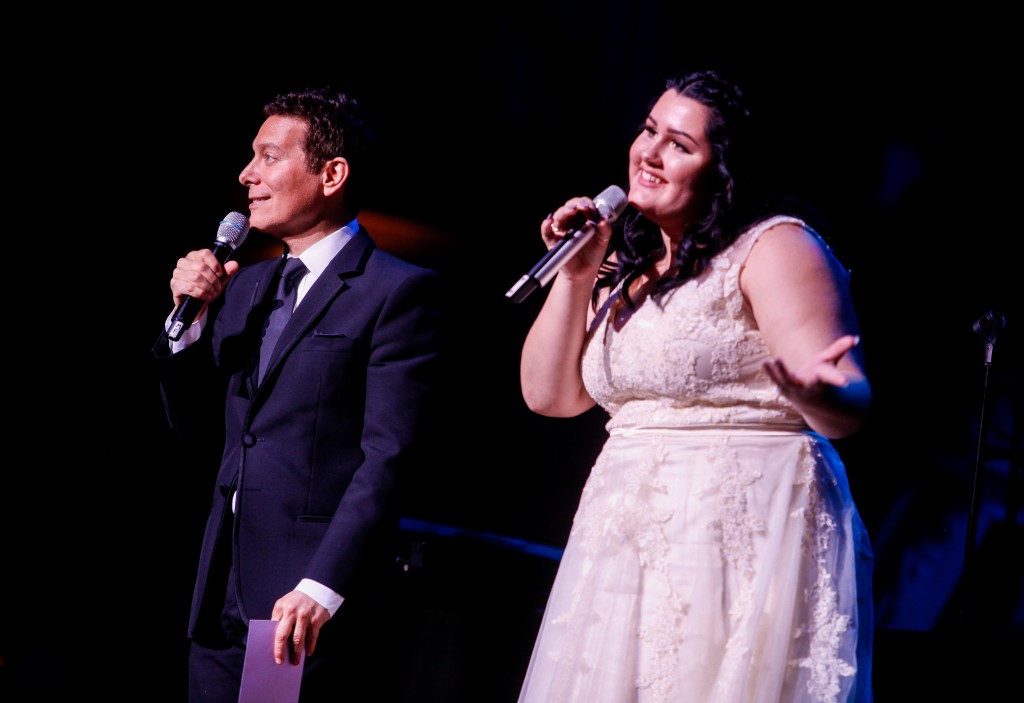 On Friday, the finalists received a makeover at the neighboring Salon 01 and sat in on masterclasses with Marc Cherry and Jarrod Spector. On Saturday, the Top 10 soloists got hair and makeup done and then relaxed before their final performances.

“This was my first time entering the competition, which I heard about first from my grandfather, who is a huge fan of and advocate for the American Songbook,” commented Thomas. “I’m most excited to share this iconic music with my peers and I can’t wait to live my dream of performing in legendary venues across the United States for the next year.”

The JBHS senior was introduced to the music of the American Songbook – a term for the most important American popular songs and jazz standards of the 20th Century – by her grandfather who produced an American Songbook-themed show on the radio.

Ella Fitzgerald and Judy Garland are two of her musical inspirations. Thomas is currently President of the 2016-17 JBHS VMA Choir and has been a member of the top Powerhouse choir, under the direction of Brendan Jennings, for a few years. She plans to study musical theater in college. 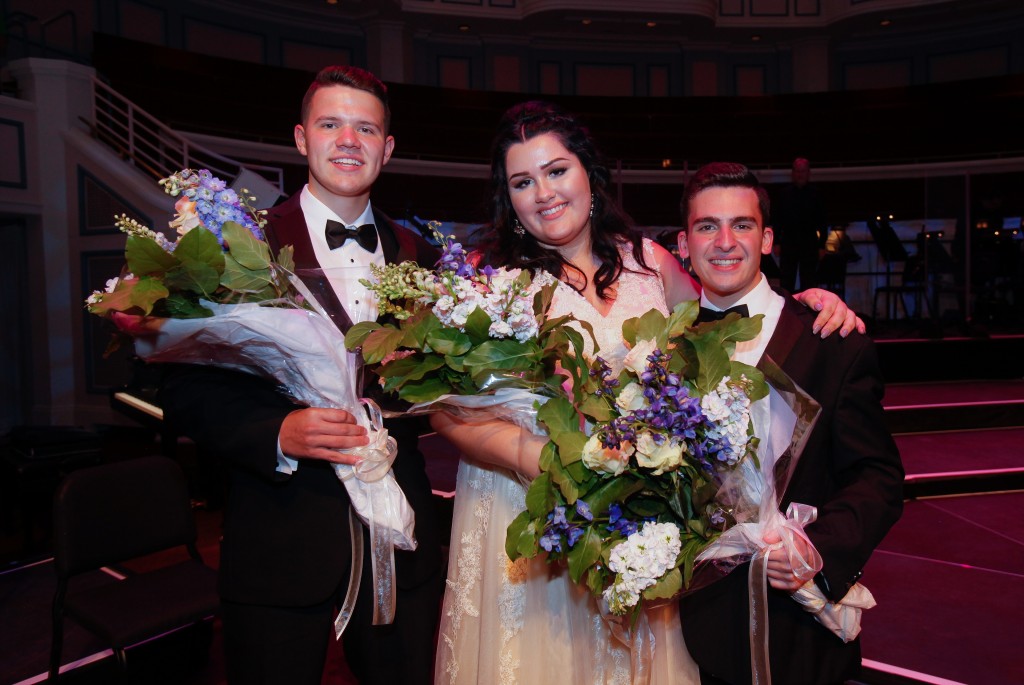 Past Youth Ambassador performance opportunities have included multiple appearances with Feinstein, including Jazz at Lincoln Center and Carnegie Hall, along with performances at the Kennedy Center, the Great American Songbook Hall of Fame Gala with Barry Manilow, Liza Minnelli, Johnny Mathis and Jimmy Webb, singing the National Anthem at NFL games and an appearance with Pasadena Pops.