The authors of Growing Up in Burbank, Wes Clark and Mike McDaniel, hold an author event at the Buena Vista Library on Thursday evening, November 30, to celebrate the recent publication of their tome on life in Burbank in the 1960s and 70s.

“Burbank is at once a typical Southern California city and at the same time unique and different (Disney, Lockheed, Warner Brothers),” said Clark. “It was a great place to grow up in because everybody was talking about ‘Beautiful Downtown Burbank’ – nationwide! The place became hip – after a fashion.”

“I think it was the natural follow up to our first book Lost Burbank where we discussed the history and lore of Burbank,” added McDaniel. “This book follows with the history of our growing up years here in Burbank mixed with other people we have talked with and grew up with.” 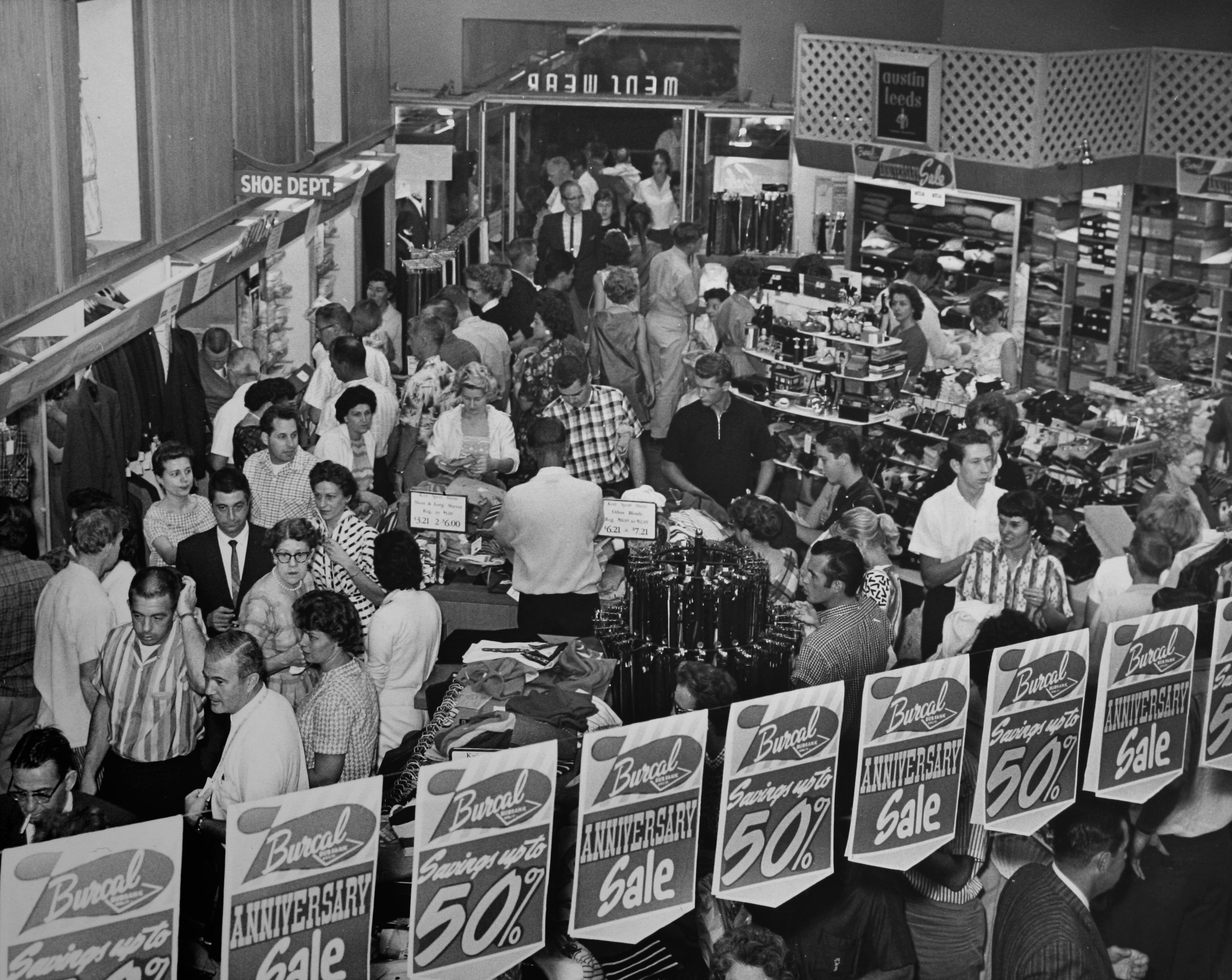 Clark and McDaniel will present a slide show and play some videos and the room at the Buena Vista branch of the Burbank Public Library will be decorated with photos of bygone days.

“We will also have pictures of Burbank people and places from the boomer generation on the walls and some portraits from history that will be seen in public for the first time from Burbank’s history,” explained McDaniel.

“What I think is important about this new book, Growing Up in Burbank, is that it is a social history of the town during the ‘boomer’ years, the story of how life was experienced in this town, told through  recollections of the stores, the restaurants, the schools, the material culture and the recreational activities—organized and off-the-grid,” said Librarian Hubert Kozak. 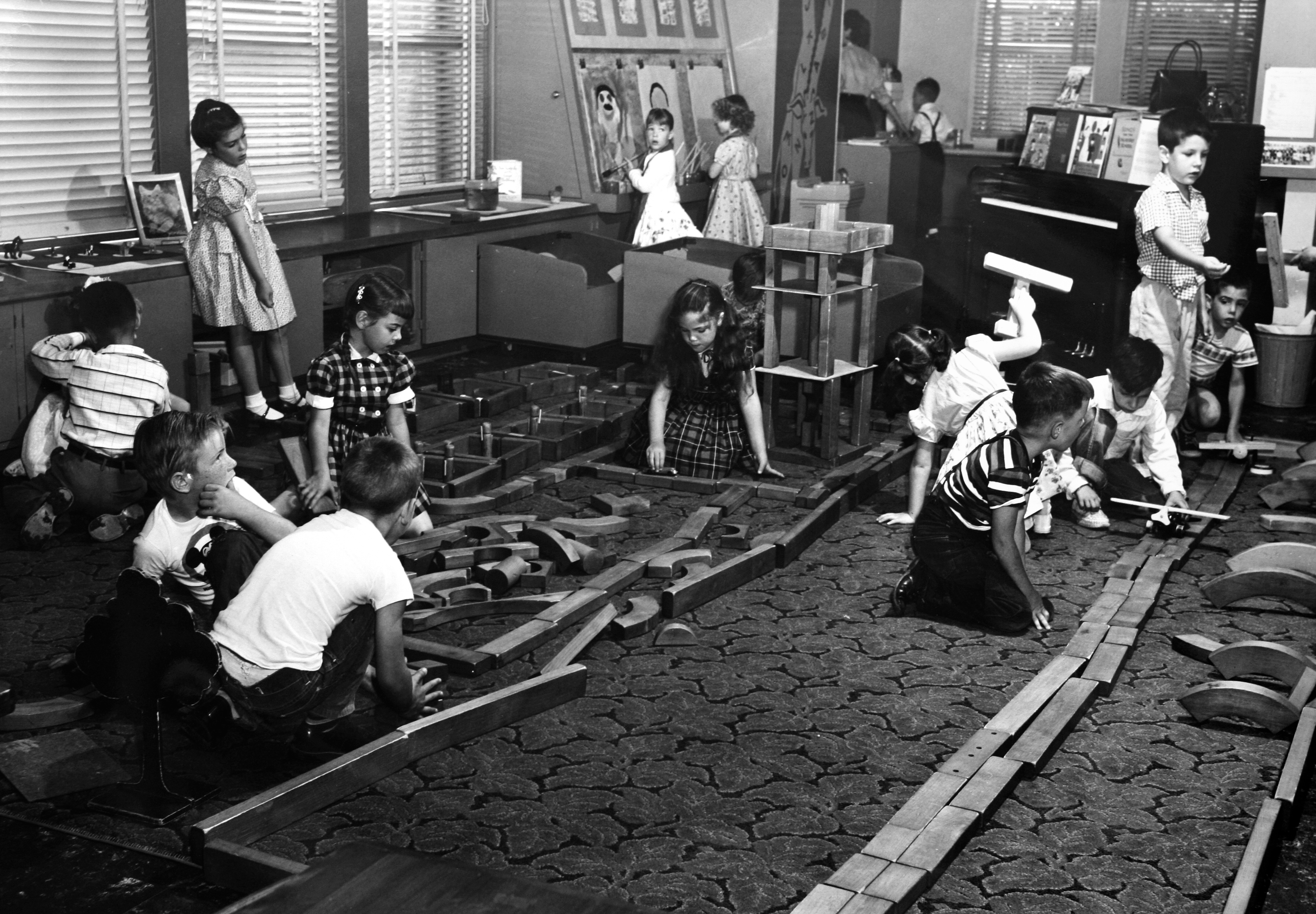 “People have often remarked about the unique sense of community in Burbank, something that has existed historically and is still felt today. It doesn’t seem to be a part of the experience of those who have grown up in surrounding communities in this area. I think Wes and Mike’s book, and their enthusiasm for collecting and preserving the history of the town where they grew up, explains something about that.”

“Growing Up in Burbank during these times seems to have been an experience that people look back upon with some fondness, the experience and sense of community here defined the notion of the ‘good life’ for a whole generation of people who grew up in this town, and the recollection of that experience, the kind of historical retrospective that has become Wes and Mike’s passion, is a part of what keeps that spirit and the values it expressed alive in this community today,” Kozak added. “You can just see and feel it when all their local history followers get together for an event like this.” 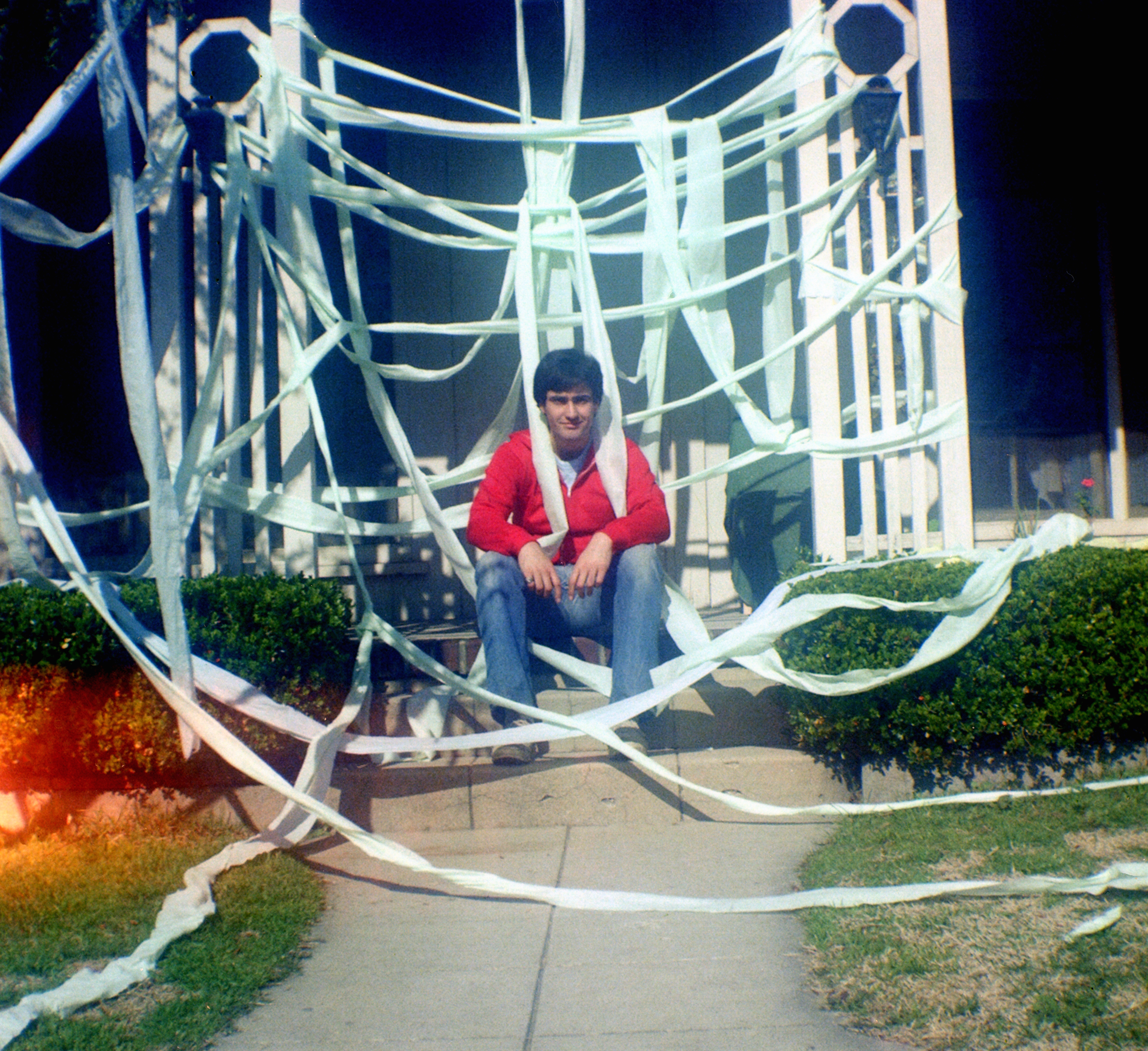 “It is not lost on me that this is a pretty unique thing, and I think the city is pretty lucky to have these two guys who know and value the local history here,” Kozak continued.

“I think of other communities and towns in the surrounding area, and it is rare they have people dedicated like Wes and Mike are to chronicling the local cultural and social history of their communities. That history is just lost forever. But not in Burbank. I think of these two as local history heroes in this town.”

“Burbank was a charmed place then and we felt safe to enjoy all that Burbank offered us as youth,” McDaniel also said. “It was a source of pride to say I am from ‘Beautiful Downtown Burbank’ when people asked where you lived. Our generation will always identify with Burbank as their home town.”

“Mike and I enjoyed growing up in Burbank, especially in the 1960s and 1970s,” commented Clark. “They seemed like eras suited for the young. The youth culture was just beginning, and we felt important.”

The authors mention a love for The Wonder Years television show in their press materials. Not only because the show takes place in Burbank, but also because in the episode set during the 1972 Presidential Election, the protagonist, Kevin, is described as being sixteen, the same age as Clark and McDaniel at that time. The Wonder Years “serves as a narrative metaphor for our own lives,” said the authors.

Growing Up in Burbank at 7:00 p.m. on Thursday, November 30, at the Buena Vista branch of the Burbank Public Library. The authors will sign books, which are available for purchase, at the event. Plenty of free parking is available on site.