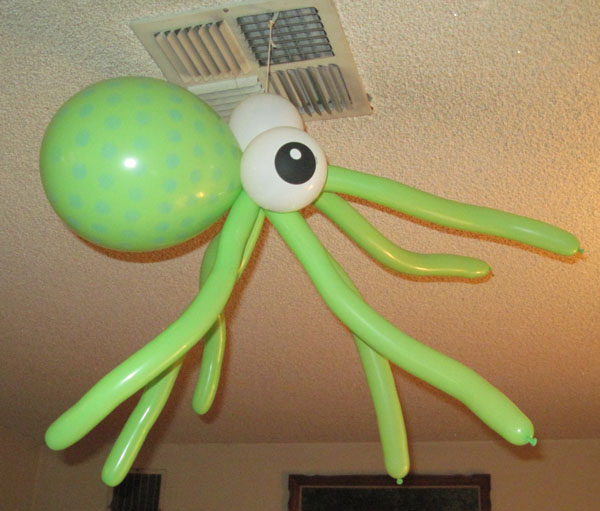 Holiday in the Park, that annual event that signals that the Christmas Shopping Season is in full swing in Magnolia Park, is always  fun.  The only thing missing this year was — CHRISTMAS.

In this age of political correctness, it’s apparently a mortal sin to say the word “Christmas.”  No offense to folks celebrating Chanukah or any other holiday, but if it wasn’t for Christmas, there wouldn’t be a “Holiday Season.”  Aside from the 4th of July, there isn’t anything more American than the way we celebrate Christmas. We’ve taken traditions from a variety of countries and blended them into a uniquely American Christmas that’s all about family, peace on earth, goodwill to men, happiness, and unrestrained shopping.  And now we are supposed to let a bunch of left-wing liberal nuts tell us that we have to say “Holidays” instead of “Christmas.”

I attended it this year, like the past few years, with my 5 year-old granddaughter, Madison.  We got to the UMe Federal Credit Union early so she could have her photo taken with Santa Claus.  That was pretty much the only overt reference to Christmas we saw that night.  Even the Magnolia Park United Methodist Church has bowed to political correctness.  A large banner hung on the church said “Holiday Boutique.”   I sure hope the church has “lightning” insurance.

Missing from the festivities this year was that big train-like vehicle loaded with all the singers, with Christmas carols playing.  That was a big hit last year. This year Magnolia Blvd. wasn’t closed off to traffic, so the train thing would have been messy.  There weren’t even the old double deck buses from years ago.  Pretty much, there wasn’t much except a few small musical groups scattered along the boulevard.

It was kind of funny, when a young lady from Pizza Hut was promoting their special $5 pizzas to the crowd.  “Get a pizza for $5,” she said, “And enjoy it while you watch the parade.”    She didn’t quite believe me when I told her there wasn’t going to be any parade (she was referring to the train thing from last year).   When I pointed out that the street was full of cars, she said they would probably just move out of the way when the “parade” came by.

I checked with the president of the Magnolia Park Partnership, Ira Lippman of the Jelly Bean Factory, and he assured me that the event wasn’t scaled back because of the vote a few months ago not to renew the business improvement district (P-BID).  The “holiday” decorations hung across the streets, the musical groups, and carolers, were all paid for by the partnership.

The City of Burbank’s Park, Recreation, and Community Services Department had an area for kids.  They set up a table for children to do craft projects.  I saw ginger bread men( oops, gotta be politically correct), ginger bread persons, for the kids to decorate.   There was a clown painting kids’ faces, and a couple of people making balloon animals.   Madison wanted her face painted and a balloon animal.  We finally settled on a balloon animal.  Our balloonist (I think that’s what you call them) was Jingles the clown.  Her specialty was an octopus balloon in a variety of bright colors.  We got a green one.   Nothing says “Happy Holidays” better than a green octopus. Ours is hanging from the heating vent in the middle of our living room ceiling (so the kitten can’t reach it).  I think we are going to put our “Holiday” presents around it — if I can figure out how to stick them to the ceiling.

We did have fun walking along Magnolia.  If they street had been closed to vehicles, we probably wouldn’t have seen as many different stores as we did.  We might have missed the Artists’ Alley in the Arcade Building in the 3600 block of Magnolia, had we been in the street.  Madison was intrigued by the “real live models” in the window of the Audrey K Boutique.  I told her they were robots, but even at age 5, she no longer believes everything I tell her.  I did tell her “Grandpa would like one of those for Christmas.”

Wanting to not neglect the businesses on Hollywood Way, we ventured (despite Madison’s objections that it was too far to walk) up to one of my favorite stores, the Train Shack.   They were CLOSED!   Not only did I waste the walk, I had to endure Madison’s “I told you we shouldn’t walk up there” all the way back to Magnolia Blvd.

A pleasant surprise awaited us when we stepped into the Theatre Banshee.  Not only did grandpa get to sit down and rest his tired feet, but we were treated to the music of the Irish band, Slugger O’Toole.  It wasn’t Christmas carols, but it was very lively and entertaining.  St. Patrick’s Day — now there is a “holiday.”

Besides the folks who want to ban “Christmas” there are the wacky folks who want to ban Wal-mart from Burbank.  What a waste of time and energy.  Wal-mart is coming to town and no amount of petition signing or silly demonstrations is going to change that.  And one of their biggest arguments, that Wal-mart will put small stores out of business, just doesn’t ring true. Several store owners along Magnolia Blvd. expressed the opinion that Wal-mart really wouldn’t have any effect on their businesses.

I’m not saying Madison and I didn’t have a good time.  We certainly enjoyed the evening — well maybe not the 45-minute wait in line to get the balloon octopus.  There’s nothing quite like being a kid at Christmas time, no matter how old you are.

Although the partnership is ending this year, I heard some talk that the merchants might organize something themselves next year.  Maybe they will bring back the old Magnolia Park Christmas Parade.

So take your “Happy Holidays” and stick it up the chimney, so Santa can stomp the heck out of it when he comes on CHRISTMAS Eve.

In the Thick of It: Cynthia Wagner on the College Journey

Media City Credit Union is Offering a Spectacular HELOC for its Members.