Burbank’s Public Works Department announced that they will begin improvements and repaving on a section of Hollywood Way between Alameda and Clark. 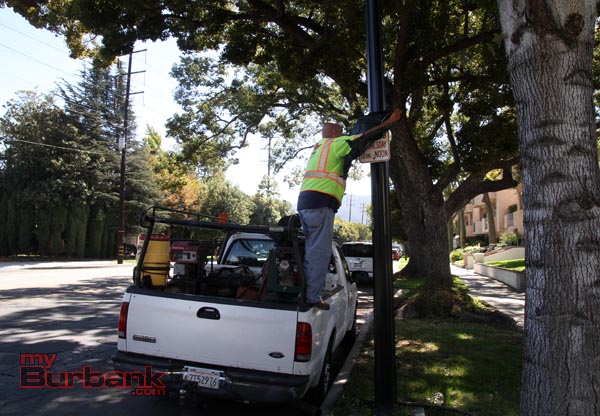 The work will include concrete repairs and new pedestrian ramps, followed by resurfacing of the roadway with rubberized asphalt.

Vehicular traffic will remain open during construction but lane closures and detours will be in effect during certain phases of the operation. Expect delays at street entrances and driveways during construction. The contractor will post “No Parking” signs 48 hours in advance of commencing work in areas where parking restrictions will be necessary. 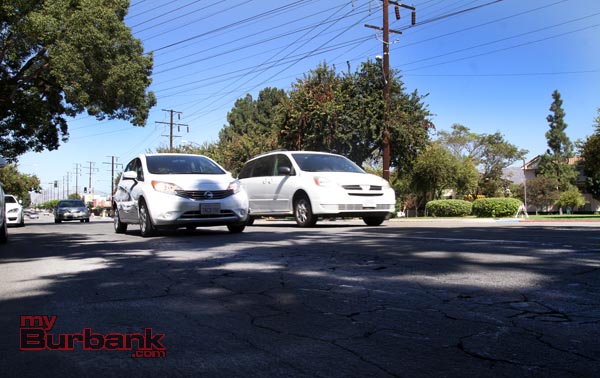 Notices were distributed to residents and business owners five days prior to start of work. They included the scope of work as well as names and phone numbers of the contractor and the inspector.

The construction will start immediately and will last approximately two months.