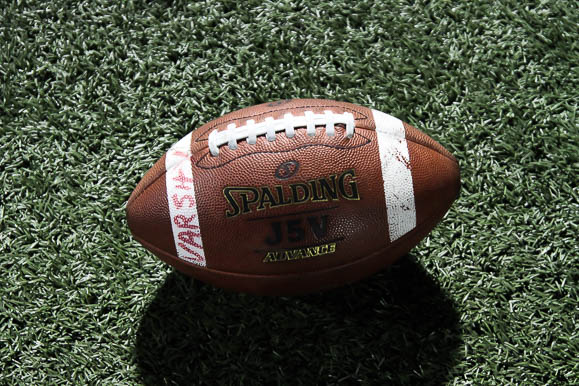 A highlight of the Burbank-Burroughs Game Friday night was the presentation of the Homecoming Court for both schools on Memorial Field minutes before game kickoff.

Posing on the track while parents snapped photographs were Burroughs royalty members.

“There are so many people supporting you and Burroughs is so great, there is so much school spirit and I just love being a part of it,” the senior said.

Coincidentally, her mother was Homecoming Queen at a high school in Northern California, she added.

The 17-year-old said it’s been fun walking out on the field for the presentation of the court.

She was hoping she would be named Homecoming Queen at the coronation dance last Saturday night.

Making the evening more special, his sister was nominated for Homecoming Princess her junior year at Burbank High School.

To celebrate after the game, both Samantha and Isaiah thought they would culminate the evening of celebration with food, they said.

“I’ll probably just go have a big slice of cake or something!” Kim said.

Torres will be celebrating with Filipino dishes, he said.