The story revolves around the impending marriage of the Governor of California, the love affairs of four hormonal beach-bound high school crushes, a lively crew of fairies ready to party and the staff of the local beauty salon trying to put on a play run by Patti Quince and Stylist Nikki Bottom, explained Director Guy Myers. 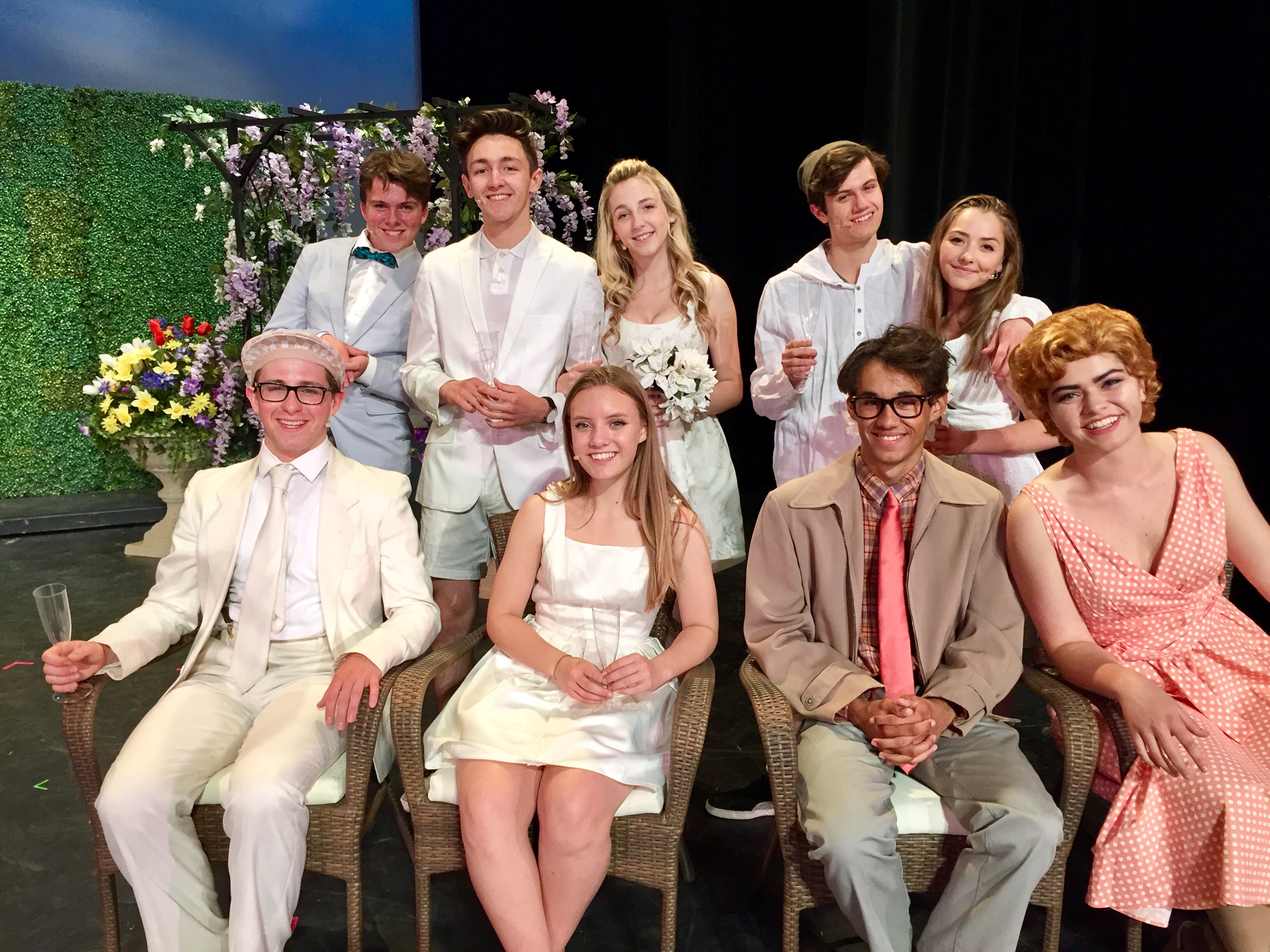 Oberon, the King of the Fairies, and his sidekick, Puck, show up with a powerful love potion and comedy and mischief ensues.

“This update of Shakespeare’s classic has been so much fun to work on with the students,” commented Myers. “Ken Ludwig wrote this modern update in 2012 and then allowed us to change the setting and references for Southern California in 2018, and the students have had a blast improvising and trying out different lines at each rehearsal.” 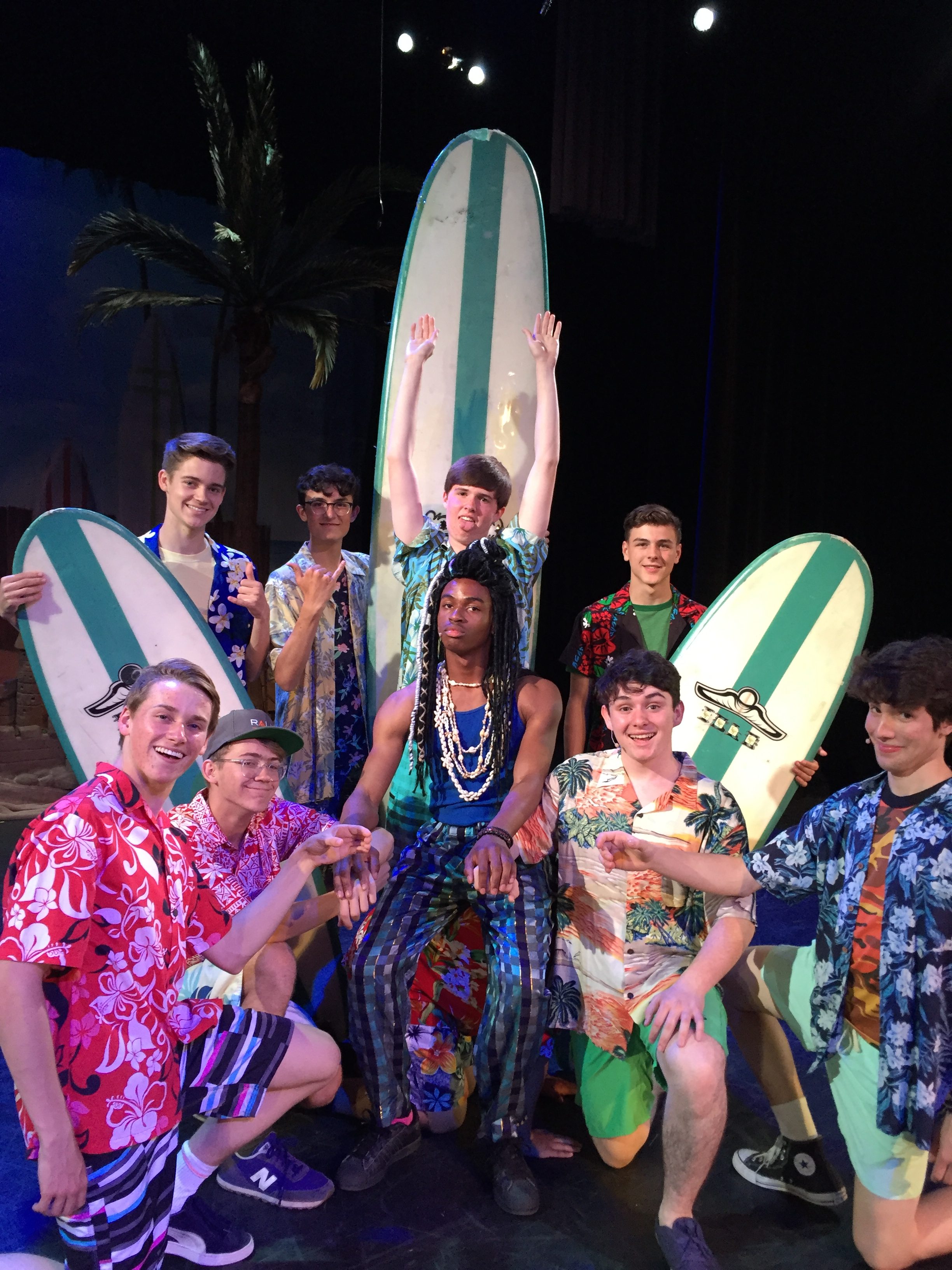 “The farcical style of the show keeps us laughing constantly, and we are looking forward to seeing how the audience responds,” he added. “With musical direction by Andrew Orbison and choreography by Jennifer Stanley, this mini-musical beach party is guaranteed to be a memorable evening good for all ages with plenty of surprises!”

“It’s been so much fun working on this show! Everyone is ridiculously talented and the level of energy each cast member puts into their character is contagious,” said junior Claire Flynn who plays “spoiled, Beverly Hills brat” Mia. 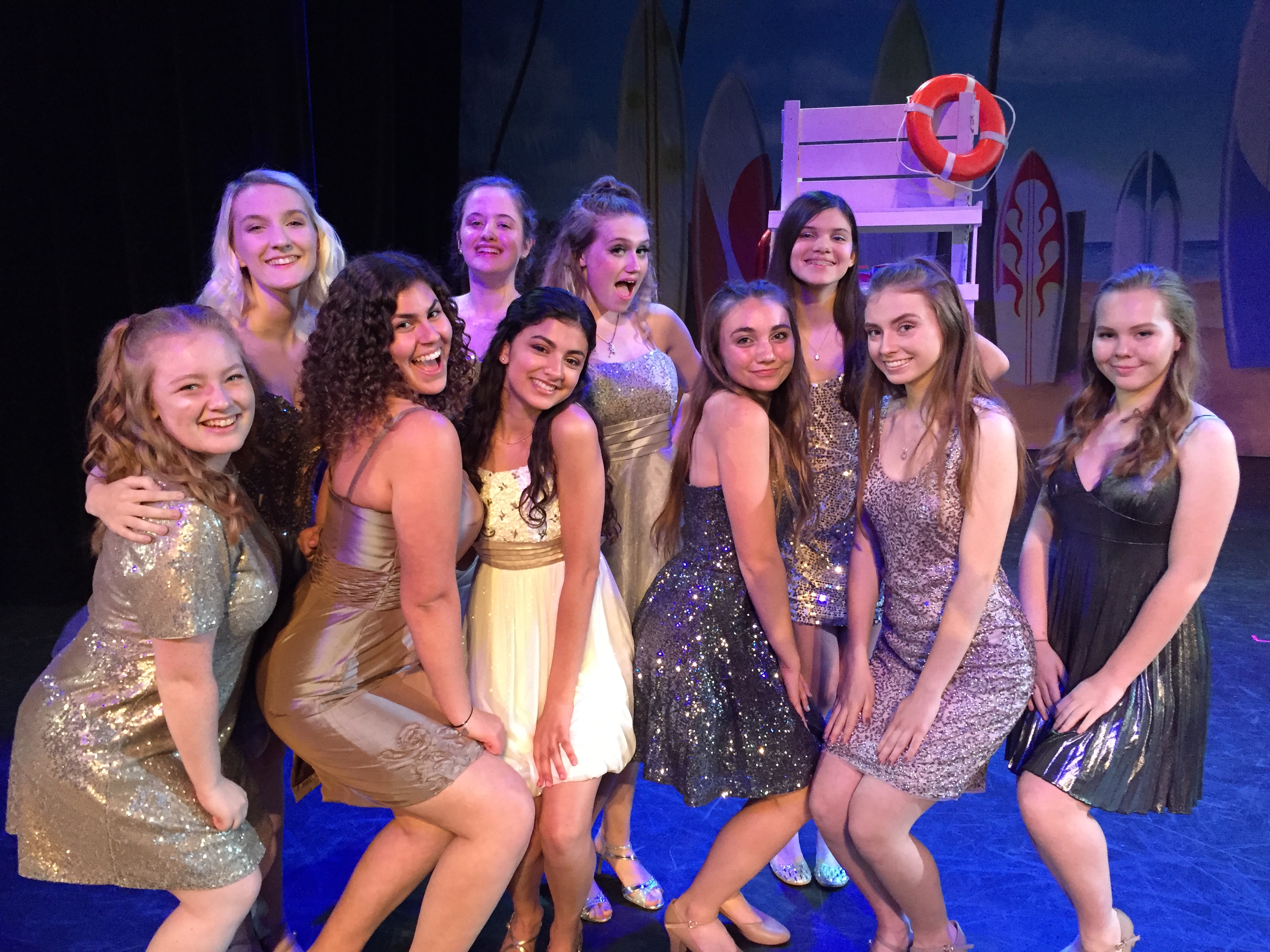 Senior KJ Powell plays Oberon, “King of The Surfer Fairies, respected by everyone on the beach.”

“He’s stylish and carries a lot of swag and loves to get what he wants,” explained Powell. “If a situation doesn’t go his way, he’ll use his charm and right hand man, Puck, to get his way by intimidating his apprentice. He knows what he wants and gets it when he wants it but don’t let him intimidate you because under it all he is as breezy as the ocean.”

Sophomore Eli Staub portrays Puck, “a mischievous fairy who messes up, causing all the wrong things to happen and messing up the plot. It’s a very fun role to play, because as well as acting, there is singing and dancing involved.” 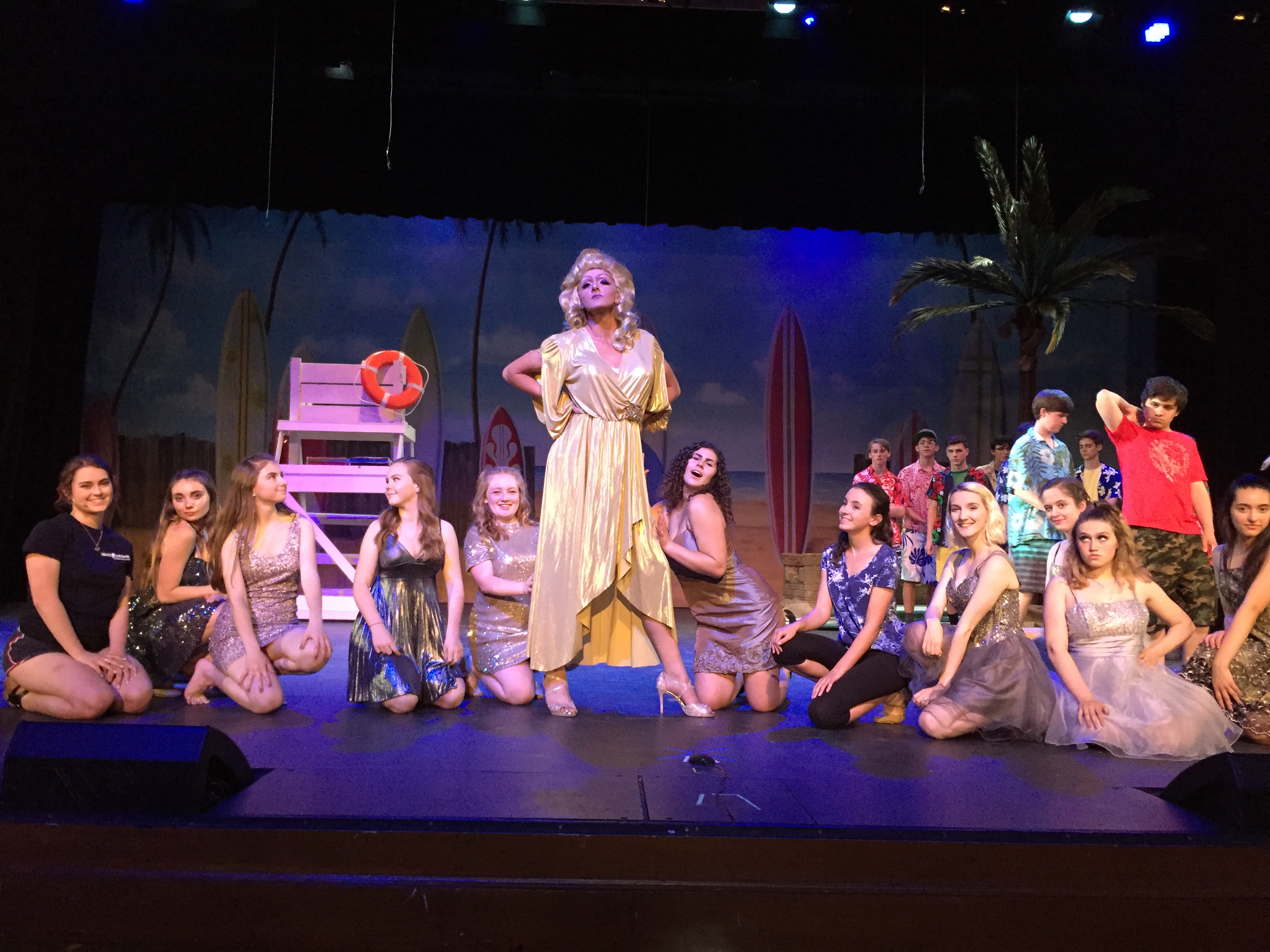 Lyle, one of the misaligned lovers, is played by junior Paris Stacy.

“He’s in love with this girl Mia, but her parents don’t want Lyle to marry her so that have to run to Canada to try and have the wedding,” explained Stacy. “Things get a little complicated once the fairy Puck tricks me into falling in love with Helene, Mia’s best friend.”

“The character is really silly, so I love it,” Stacy added. “He can be really exaggerated, cocky or emotional out of nowhere and it’s just fun to play such a varied character. The play itself is so absurd that it just ends up being a lot of fun to act and that really comes through in everyone’s performance.” 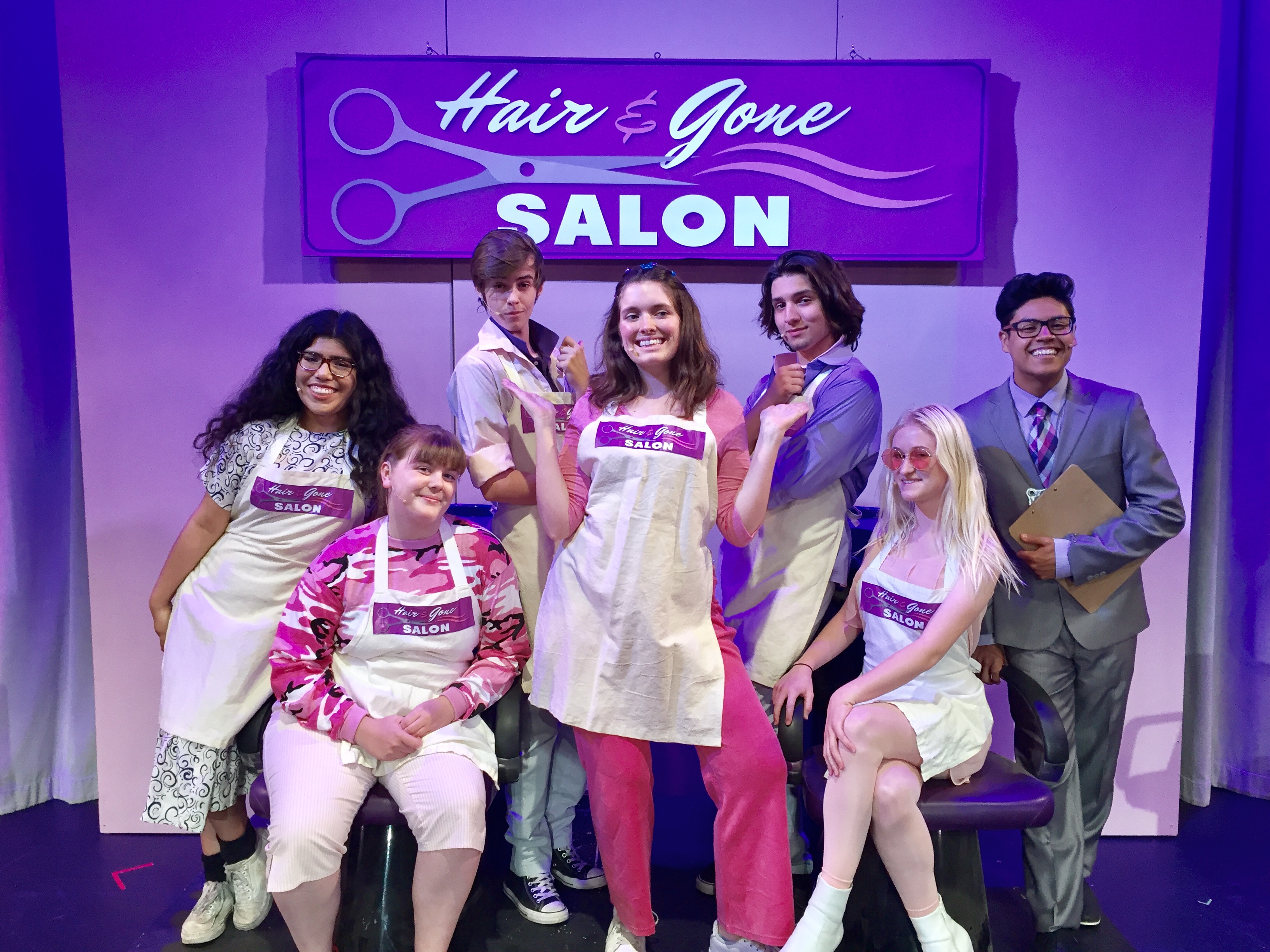 “Midsummer SoCal is such a fun show and is full of energy!” said junior Veronica Haug. “My character, Nikki Bottom, is an obnoxious beautician who absolutely loves being the center of attention and will do pretty much anything to do just that. The whole show is super funny and has so many great scenes!”

More information on the JBHS Drama program can be found on their social media accounts on Facebook and Instagram @jbhsdramabackstage or at this link. 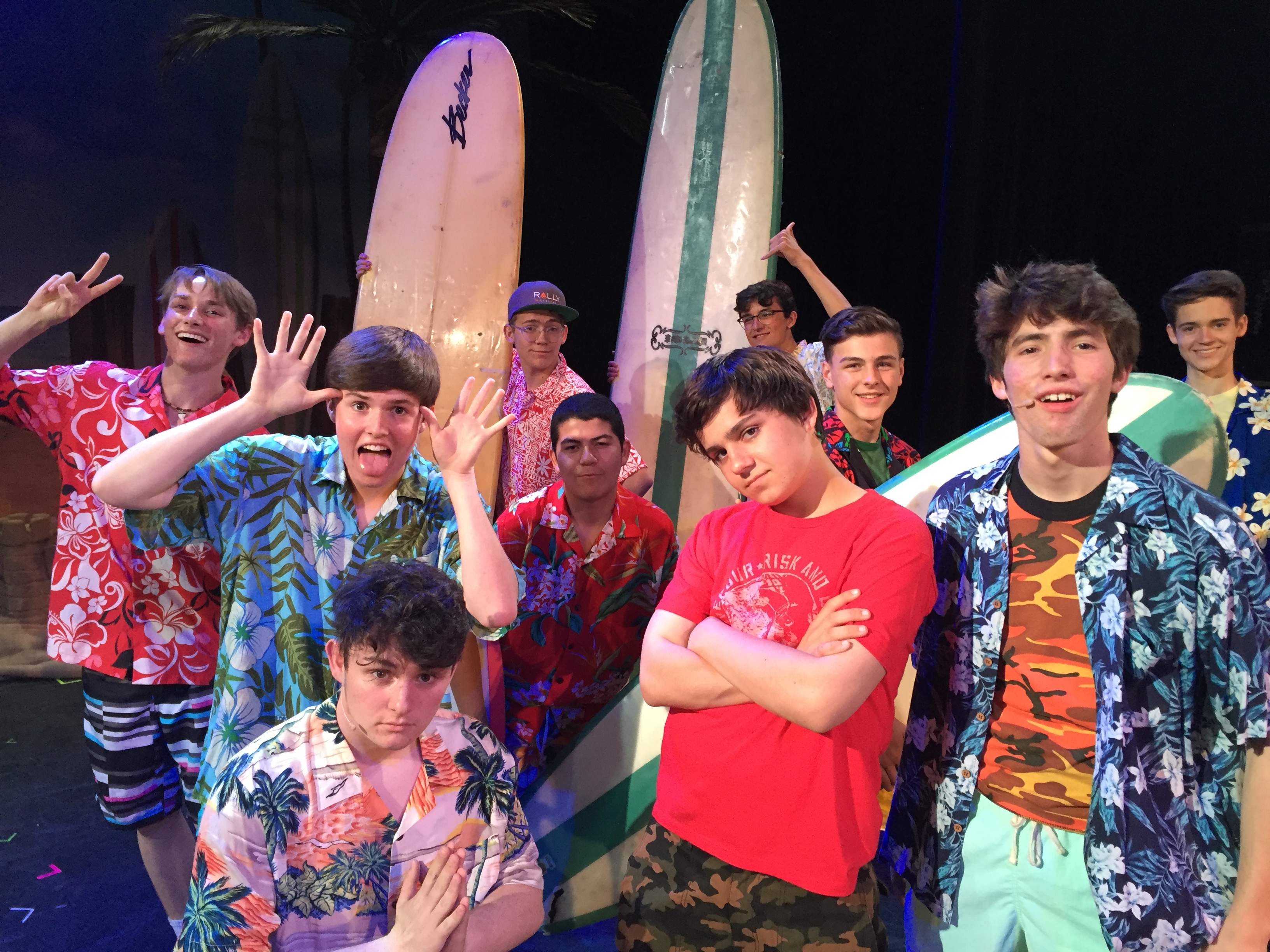