Although JBHS does not have a fencing class, several students from the school, including Beihold, Luis Dealba-Yount, Preston Maestri-Petnunas and William Campos, are raising the school’s profile in fencing competitions. 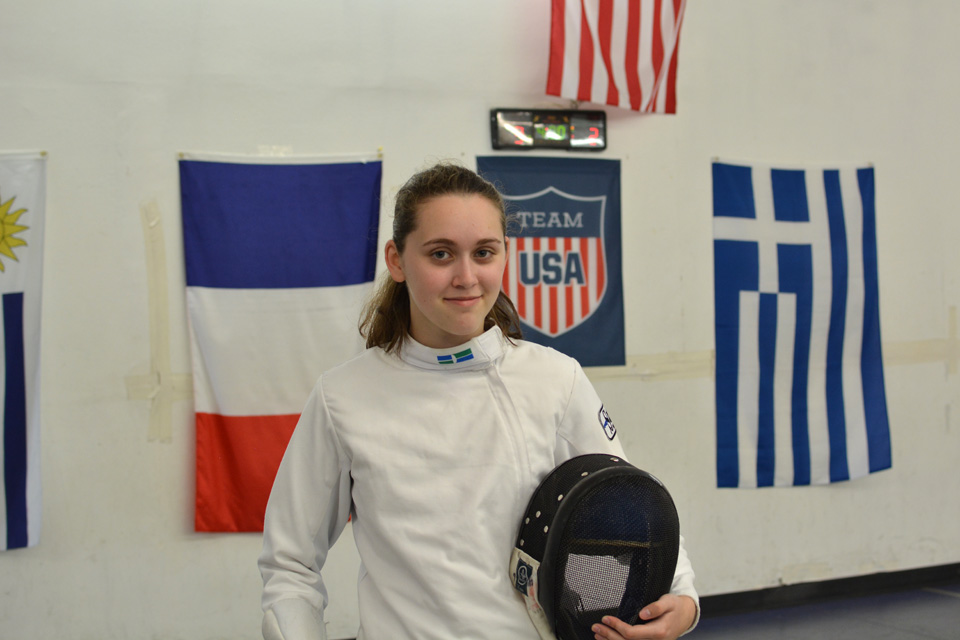 “On the morning of the tournament my legs were still sore from overtraining the day before, so the first round was a struggle,” commented Beihold. “But as the tournament went on, I was able to focus on my fencing and stopped noticing the pain. Before I knew it I was in the finals.”

“When I won I was so excited, I couldn’t believe it,” she added. “I guess all the hard work really paid off. JBHS has a top-notch athletic department, I’m honored to be able to contribute.”

She began fencing in 2008 at age nine, with foil at Swordplay in Burbank. In 2012, she switched to Swords Fencing Studio and epee, the weapon she competes in currently. Her father, Jim Beihold, has an ‘A2014’ ranking in epee. His passion for fencing has been a driving factor in Emily’s interest in the sport. 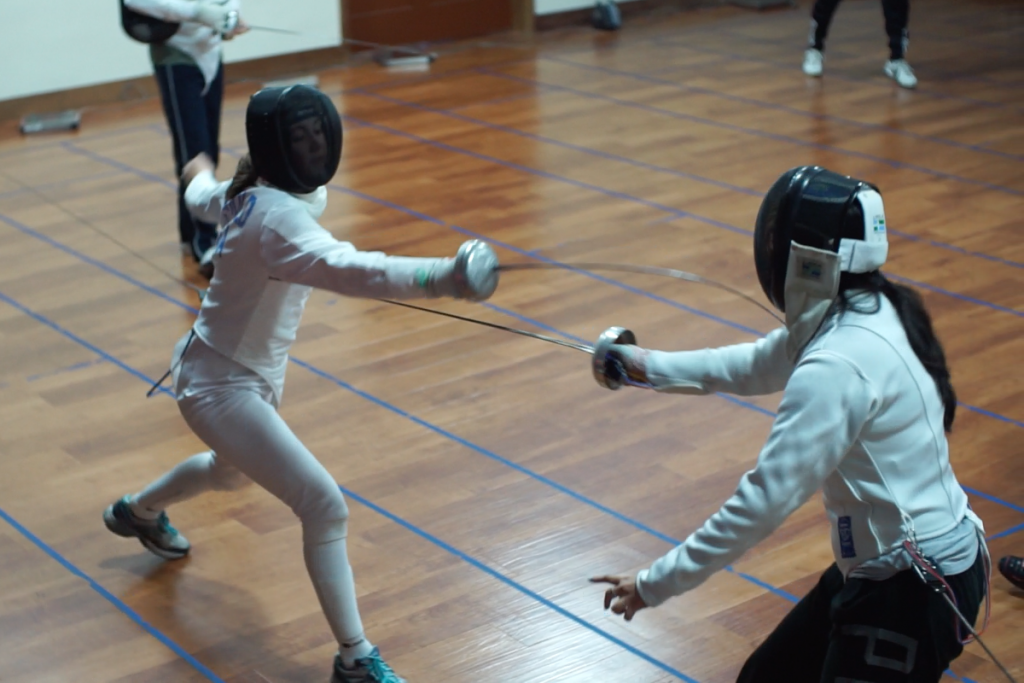 Beihold trains with teammates at Swords Fencing Studio in Burbank three to four times per week. She also takes private lessons with coach Tigran Shaginian, a former modern pentathlete and owner of Swords.Beihold plans to fence in college, according to her mother Zahra Dowlatabadi. She has signed up with the NCAA and hopes to be accepted at a Division I fencing school.

Her favorite part about fencing is that it’s a mental game just as much as a physical one, she explained. “In fencing, you never know what your opponent’s next move is and it requires you to think on your feet. Some have compared it to physical chess.” 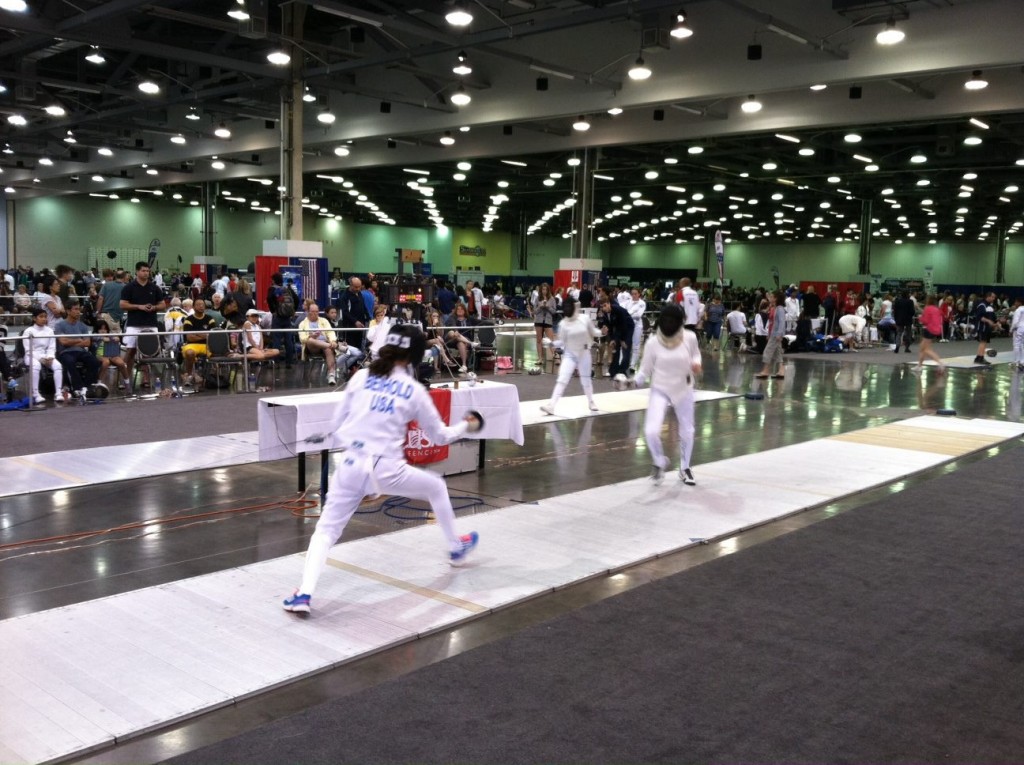 In addition to fencing, Beihold says music is another passion. She released an original song called “Thrown to the Wolves” on iTunes and passed an initial audition for The Voice, the televised vocal competition show, although she didn’t make it to the next step. This summer, she plans to launch a website focused on exploring local service learning opportunities for high school students.

Beihold has also recently fenced in the Junior Olympics, competing with and learning from elite fencers her age from throughout the nation.

Presently, Beihold is training for the National Fencing Championships which will be held in San Jose from June 27 to July 6. She plans to compete in four events, with a goal of at least one top-8 finish. Eventually, she aims to compete internationally.