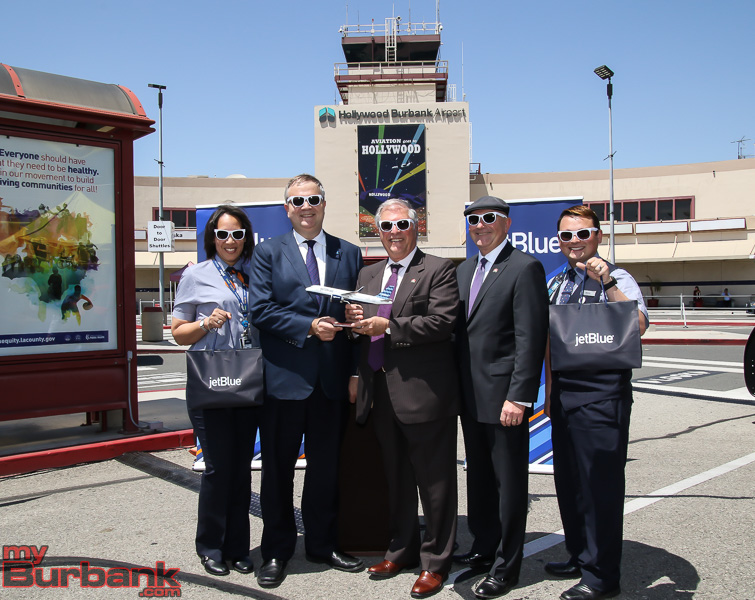 JetBlue launched service at Hollywood Burbank Airport in 2005 and is currently the only airline to offer cross-country service from Burbank, with one daily nighttime departure to New York City.