“When we began this endeavor in August, I could not have imagined the overwhelming support from the community,” Cashman said. “Staff, students, families, alumni, business partners and community supporters demonstrated their dedication to Jordan.” 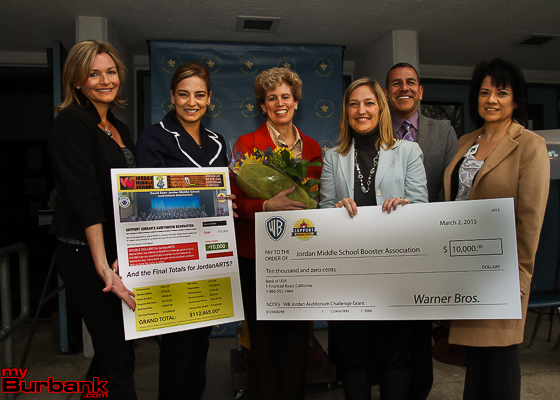 “While the total dollar amount raised is a testament to the JordanARTS team and all our supporters, it was the teamwork and cooperation of the volunteers who were involved that makes me most proud.”

JordanARTS, a parent-led booster group taking its name from the Jordan Auditorium Renovation Tribute Show, launched into action in the fall of 2014, with an online auction. They coordinated efforts by school music teachers and alumni to put together the tribute show to raise funds for the project. 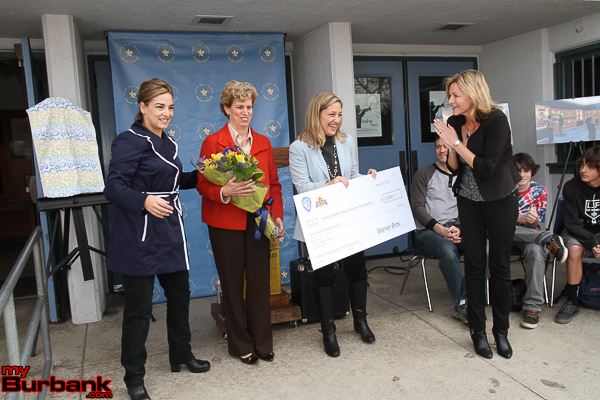 “Jordan is grateful to Warner Bros. for their generous Challenge Grant,” commented Suzanne Weerts, JordanARTS member and event co-chair. “Without them, we would not have been able to reach our goal.”

“The challenge they issued not only helped us bring in $10,000 in our on-line matching campaign, it also inspired additional donors to contribute cash donations directly to the school and expanded our outreach to friends and relatives across the country.” 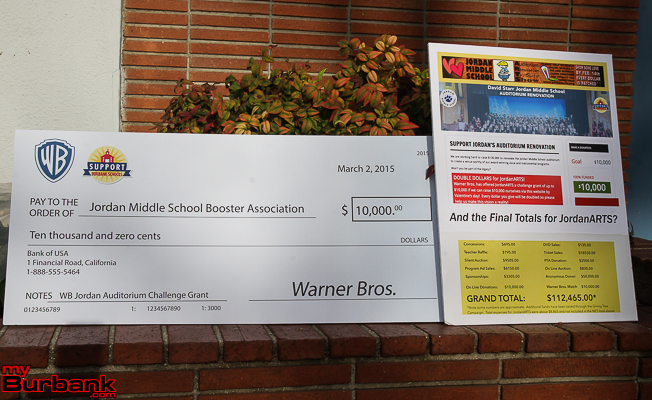 “Engaging the community – parents, neighbors and local businesses – has become  essential in meeting the needs of students in Burbank schools,” she added. “We are pleased to be a part of the Support Burbank Schools campaign.”

“I think it is clear that the time so many people in our community spent at Jordan Middle School had an impact on their lives,” said Weerts. “Whether as a student, a staff member or a parent of a former student, people really wanted to play a part in this this project, give back to this school and support Jordan’s music programs.”

“The JordanARTS show itself was a testament to the value of music education in the lives of our children,” she also said. ” So many former students came back to perform because they continue to appreciate the gift of music that Chris DeMore and John Whitener have brought to their lives.” 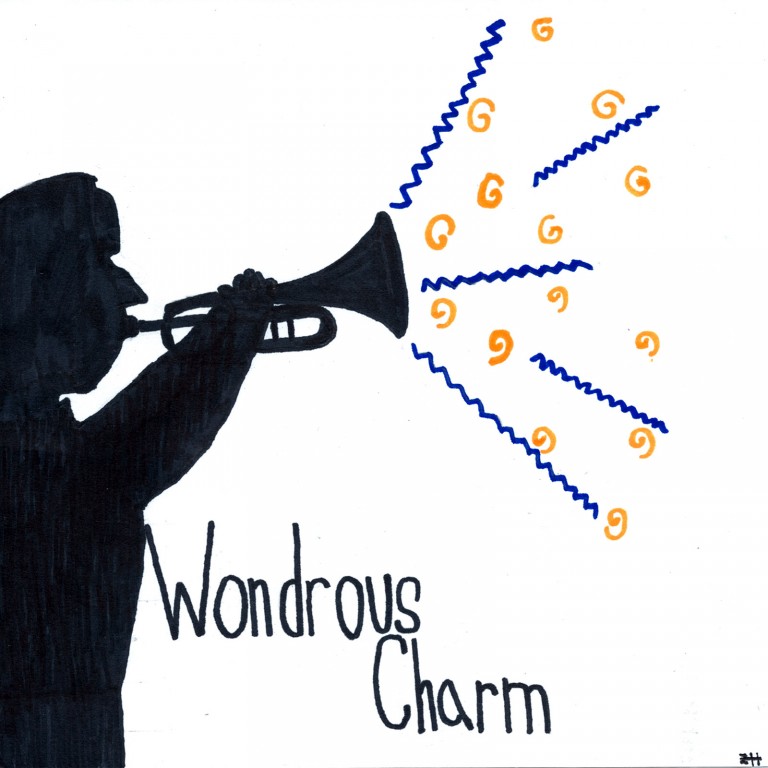 Funds raised from the purchase of the song, “Wondrous Charm,” will go towards the auditorium renovation fund as well.

Jordan student Zachary Hagen-Smith created the cover art. The song can be found here on iTunes and costs $.99 per download.

Cashman explained the next steps in the Jordan auditorium renovation project.

“We are gathering bids and coordinating with the district. Since there is significant bond work being done at Jordan this summer, we are still working on prioritizing tasks and determining when we can begin work,” she said. “While we are eager to begin the work, we also want to take enough time to plan the renovation with consideration.”

More information on the JordanARTS organization and the auditorium renovation project can be found on their website.