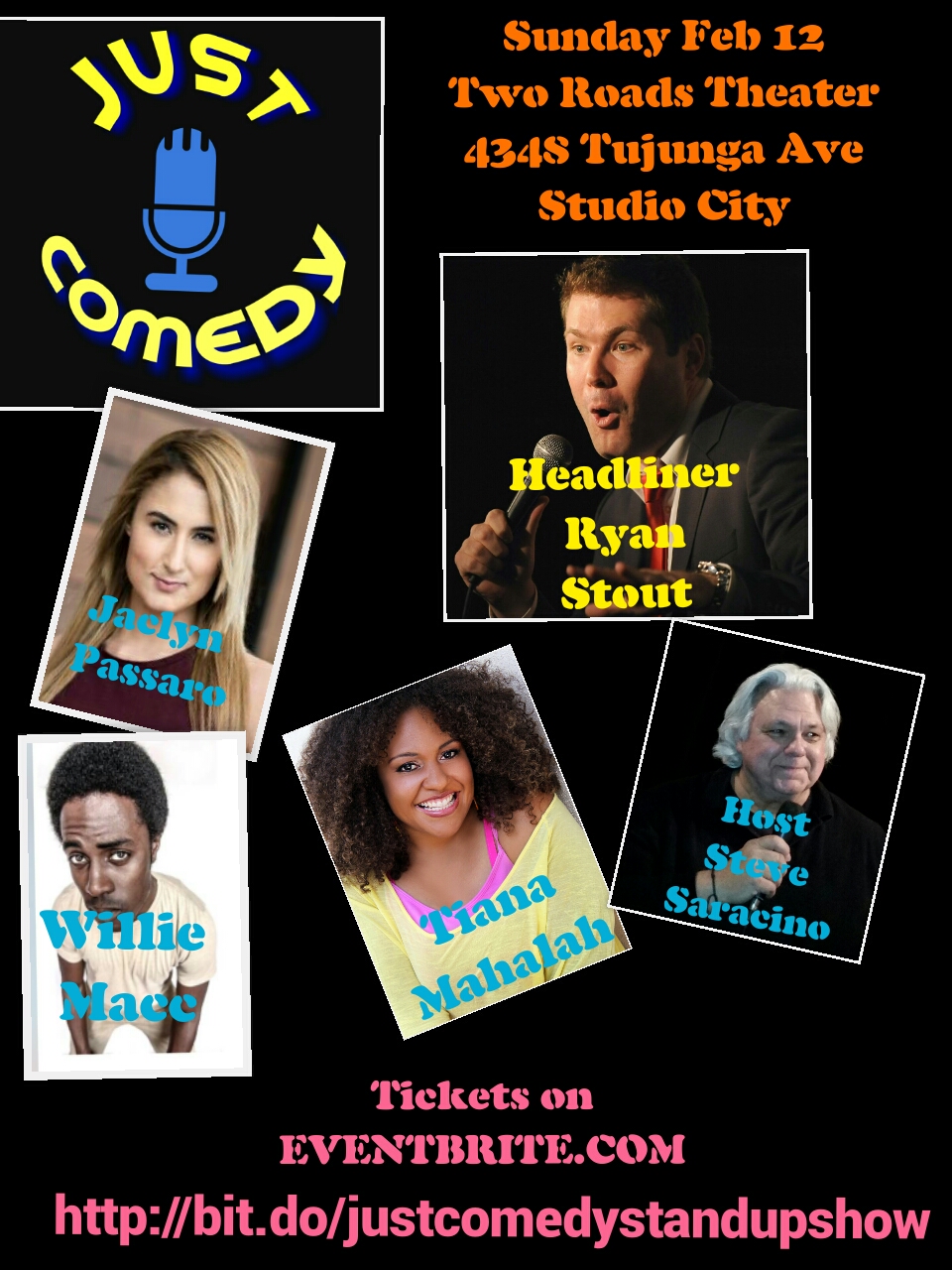 Just Comedy tries a twist on standup comedy, with a debut performance on Sunday, February 12, at Two Roads Theater in Studio City.

The show is “a stand up comedy idea in a theatrical atmosphere,” explained co-founder and performer Steve Saracino, who is known to many Burbankers as a local champion for public school arts programs.

The now-retired Jordan Middle School science teacher started the Just Comedy idea with fellow comic Jaclyn Passaro “in order to avail comics the excitement and fun of performing without the worry of bringing a quota of people to the show. It allows comedy fans an opportunity to enjoy the show in a theater without any distractions.” 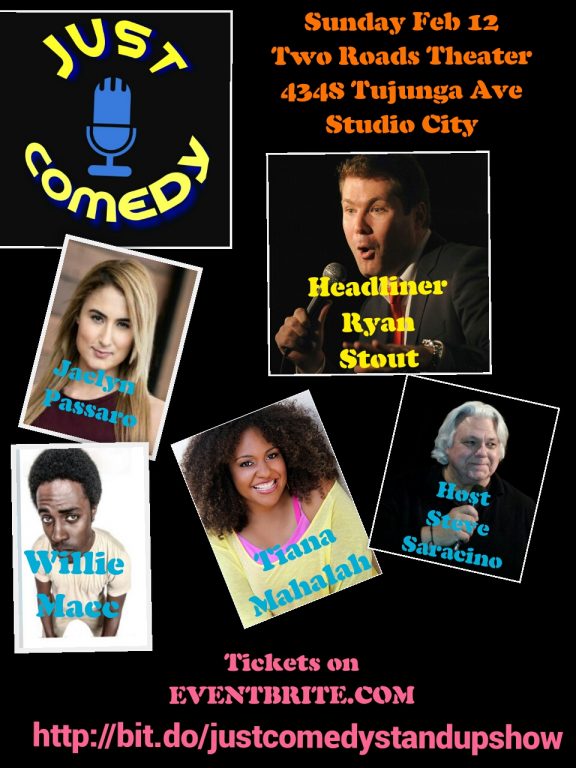 Many of Saracino’s former students remember his energy and enthusiasm in making seventh-grade science exciting and fun. He’s performed and honed his comedy act regularly at Flappers in Burbank and throughout Southern California in recent years.

Just Comedy “will bend the rules in comedy performances and bookings,” promises Saracino.

Refreshments and snacks will be available for purchase and there is no drink minimum.

Ryan Stout headlines the debut of Just Comedy. Stout was a regular guest on Chelsea Lately, and has appeared on CONAN, HBO’s Funny as Hell, Comedy Central’s Live at Gotham, and his own half-hour special, Comedy Central Presents… Ryan Stout.

Two Roads Theater is located at 4348 Tujunga Avenue in Studio City.  Tickets are $12 and available night of show and online. The show begins at 7:00 p.m.