According to a release issued today by the Los Angeles County District Attorney’s Office, a 37-year-old Burbank man was charged today with the DUI death of a woman who was walking to her job at the Disney lot at the intersection of Alameda and Lincoln. 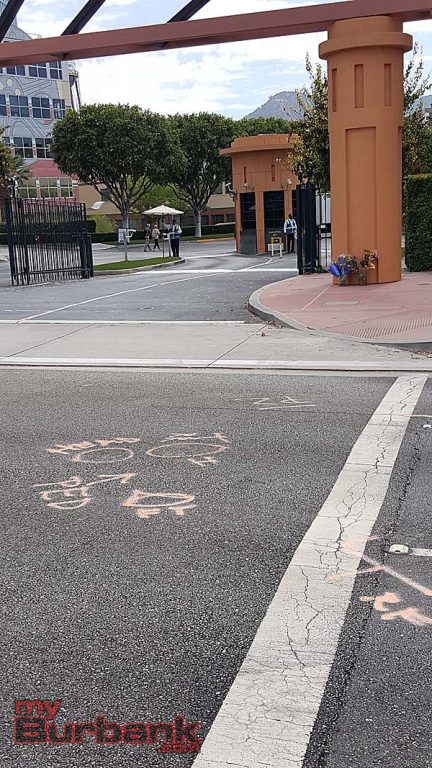 Stergios Antonios Economos faces one count each of gross vehicular manslaughter while intoxicated and driving under the influence of a drug causing injury. Arraignment was scheduled for today in Department 1 of the Los Angeles County Superior Court, Burbank Branch.

On Sept. 7, the defendant allegedly ran a red light, running over victim Michelle Ann Landes, 64, at a crosswalk near Alameda Avenue and Lincoln Street, the prosecutor said. Economos’ vehicle then crashed into a car.

The driver of the car was greatly injured. Landes died as a result of her injuries, the prosecutor added.

If convicted as charged, Economos faces a possible maximum sentence of more than 11 years in state prison. Bail is recommended at $1 million.

The case remains under investigation by the Burbank Police Department.