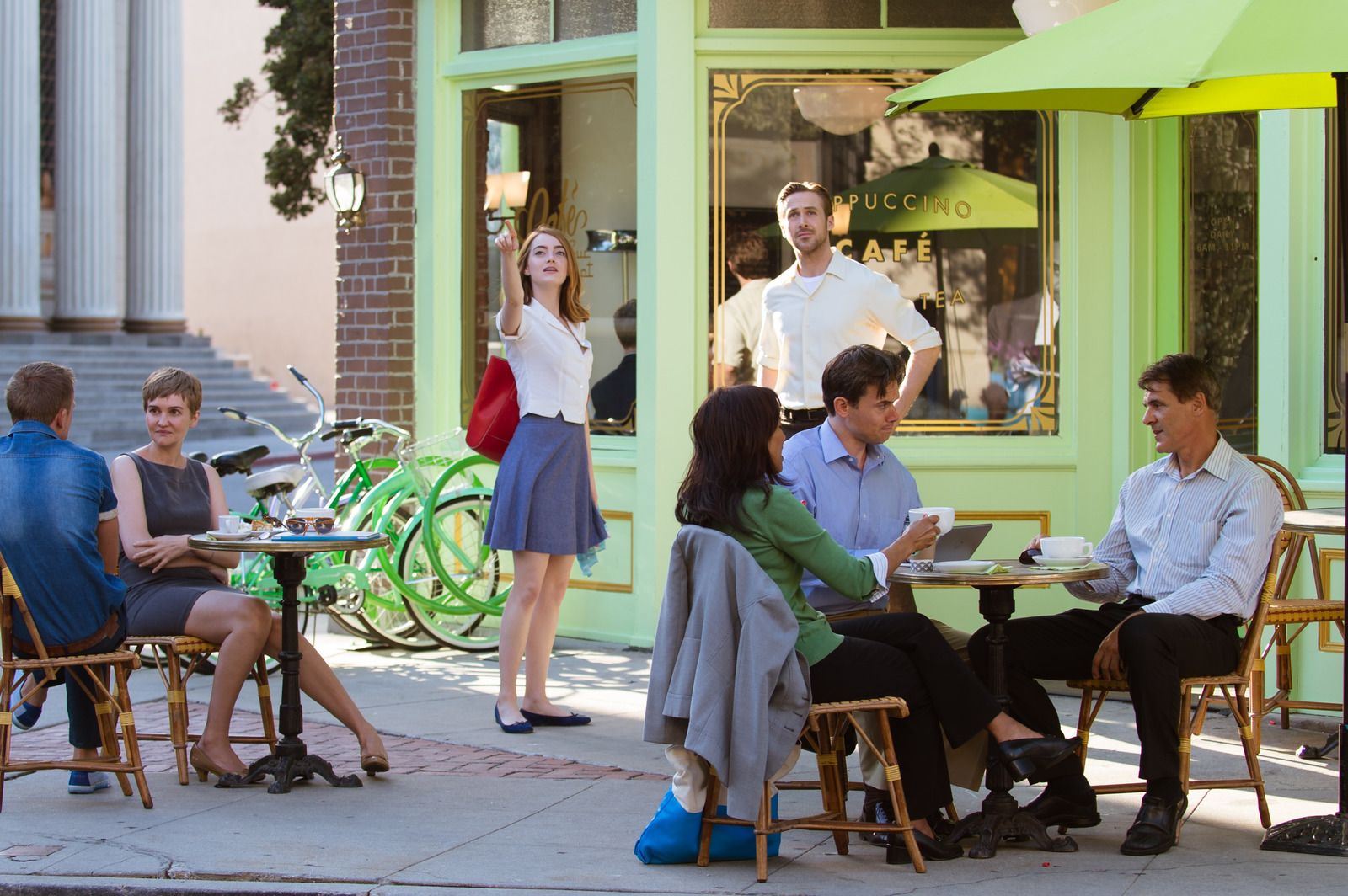 La La Land has been cleaning up this awards’ season and it currently has a record 14 Oscar nominations. People are raving about this film that stars Academy Award nominees Ryan Gosling and Emma Stone.

Part of this critically acclaimed darling was filmed right here in Burbank and you can visit one of those locations as part of the Warner Bros. Studio Tour from February 18 to March 6, 2017. It is just a little jolt for the tour and fans of the movie will love to see the Café Sur Le Lot coffee shop set, which has been carefully reconstructed specifically to honor this award-winning soon-to-be-classic.

To make locals even more excited for this addition, they are offering an amazing discount from now until May 26th with some black out dates. Southern California residents only pay $49 a ticket per person and that is a savings of over 20%. Some of our favorite movies like Casablanca and Harry Potter and our beloved TV shows like The Big Bang Theory and Friends have a connection not only to the Lot but they are all also part of this studio tour. You never know who you might see walking around as you visit where the magic is made. Ellen DeGeneres tapes her daily talk show there, as do Conan O’Brien and The Real. The 2 Broke Girls are working hard for the money while filming the 5th season of their sitcom on one of their stages as are the casts of Fuller House, Mom and Lethal Weapon. Although there is nothing lethal about this tour. Did I mention you also get to see the Batmobile?

What more do you need to take advantage of this magical ride in our little oasis we call Burbank? Tickets are available at WBStudioTour.com, so act like a tourist because there is always something new to see here!