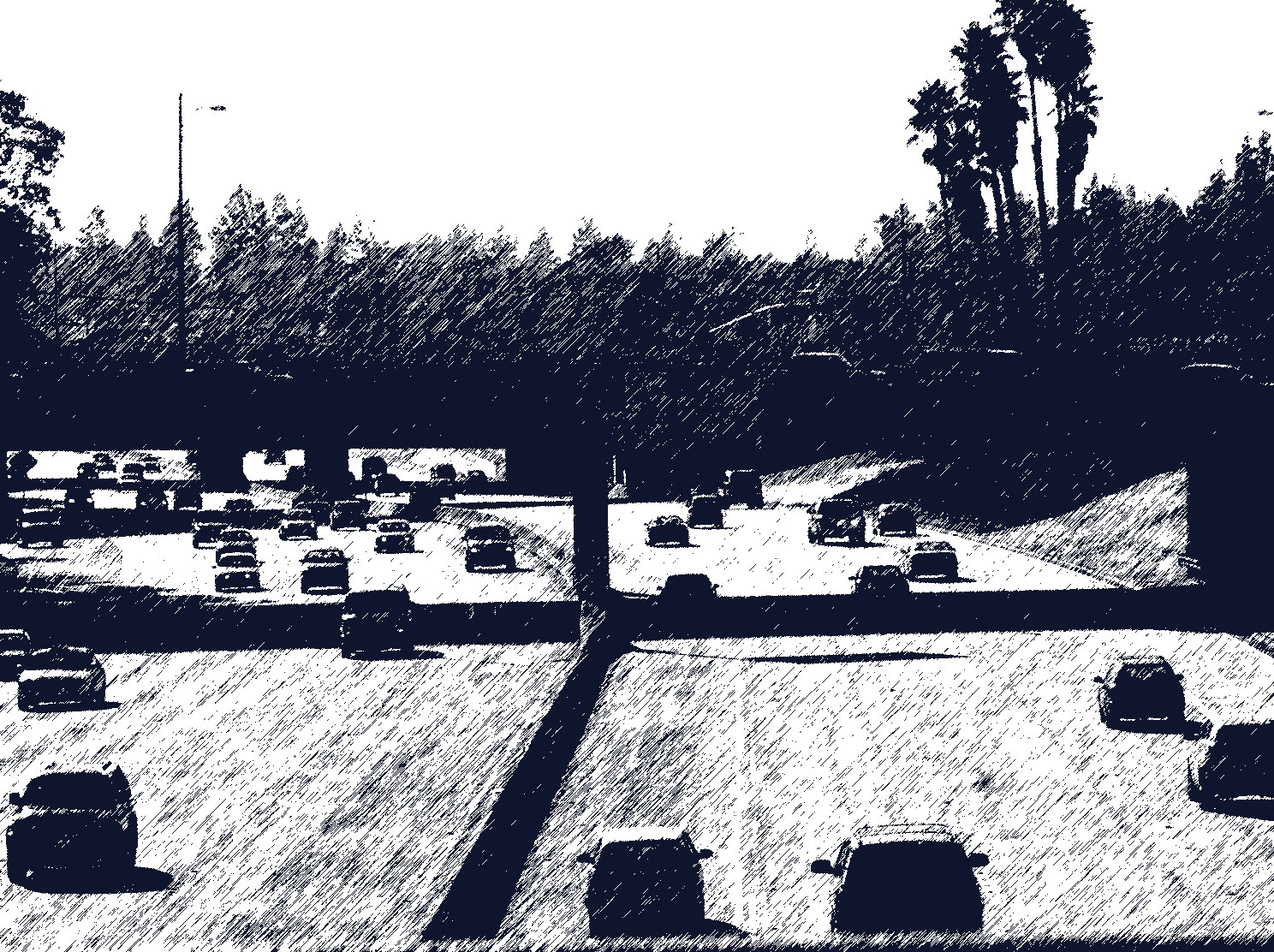 Construction activities and closures are subject to change.

BURBANK WESTERN CHANNEL CAP:  Beginning the week of August 22 through mid-October 2016, crews will continue work on the Burbank Western Channel cap project. It will be necessary to use Scott Road for some material deliveries for the project. Please use caution and slow down when driving in the area. Flaggers will provide traffic control.

+ Through mid-2017 there will be intermittent daytime bike path closures between Riverside Drive and just south of the SR-134 overcrossing in the City of Los Angeles. When the path is closed, a signed detour will direct users to Zoo Drive and Western Heritage Way. See map here.