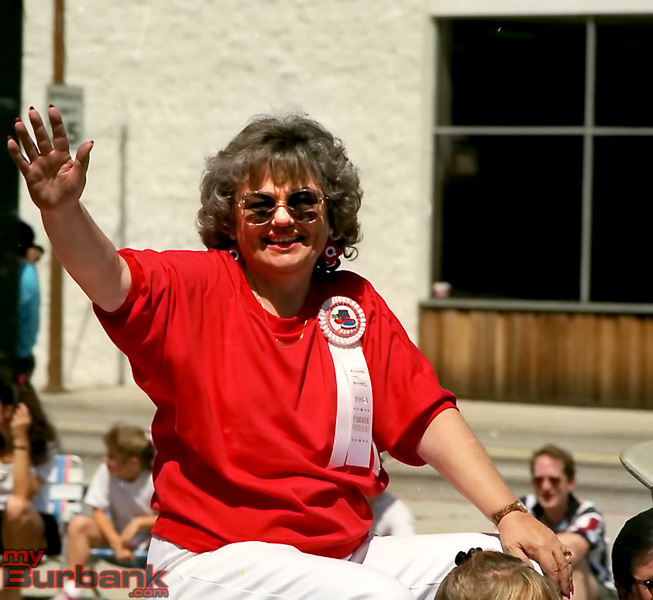 Sandra Hormuth Dennis passed away peacefully on March 16, 2018, at Providence St. Joseph Medical Center in Burbank, California at the age of 75.

Sandy is survived by her son Michael E. Dennis and his wife Marie of Burbank, CA; her brothers – Bill, Dave and Mike Hormuth, their wives and respective families.

Born on June 27, 1942, in Glendale, California to Paul and Mary Jane Hormuth, Sandy remained a life-long resident of Burbank, graduating from John Burroughs High School in 1960, and then marrying Donald Dennis of Eagle Rock on September 9, 1961. They had 2 sons, Michael and David. Both David and husband Don preceded Sandy, baby David passing away due to SIDS (Sudden Infant Death Syndrome) at the age of 2, and Don passing away from cancer in 2007.

Sandy was well known around Burbank having worked in real estate for over 40 years selling many families their first or second homes. During her career, she achieved numerous “Multi-Million Dollar” sales awards and was recognized as “Burbank Citizen of the Year” in 2001 by the Burbank Board of Realtors.

Real estate may have been in her blood, but Sandy’s true passion was “Burbank on Parade”. The city event was initially organized by the Burbank Junior Chamber of Commerce in 1945 to celebrate the conclusion of World War II but only lasted 12 years. Sandy was a driving force among the group of residents who revived the parade in 1981. She was heavily involved in this community effort for 30 years, serving many of those years as the organization’s president. Sandy was also involved and contributed to the Burbank Civitans and the Burbank Historical Society, serving as a docent for the latter’s Gordon R. Howard Museum.

Sandy’s funeral is scheduled for 9:30 a.m. on Saturday, April 7 at Forest Lawn Hollywood Hills, Church of the Hills, with a reception to follow. All are welcome to attend and celebrate Sandy’s life.  In lieu of flowers please make donations in honor of Sandy to Providence St. Joseph Foundation, Disney Cancer Center.