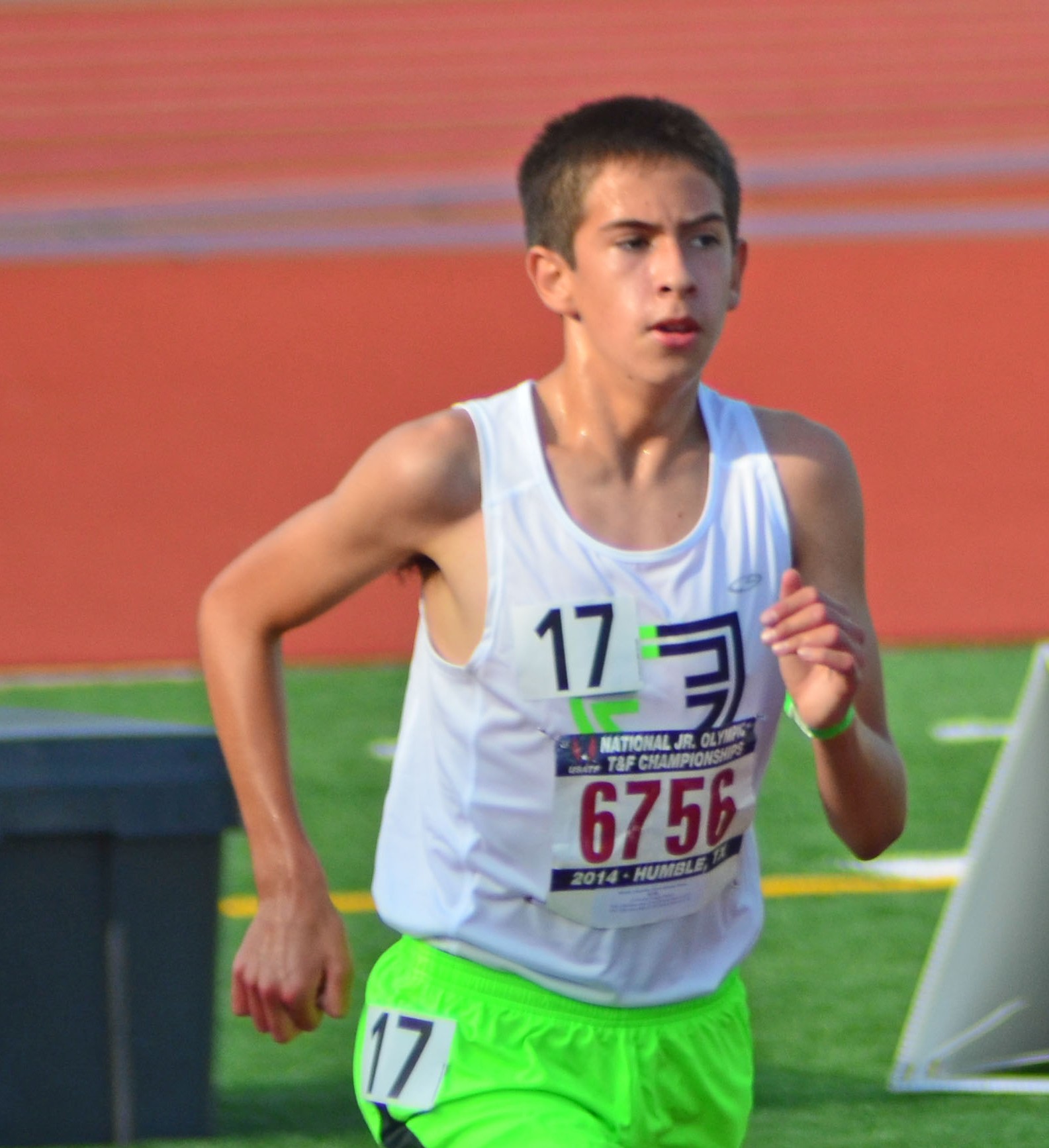 Hirsch attended Luther Burbank Middle School where he set the record for the number of laps run for the “Tuesday Run” during his three years of attendance. He also won the mile (1,600 meters) at the Tri-Middle School All-City Track and Field championship this past April. Even more impressive is that Hirsch won the mile for his class level three years in a row and set a meet record of 4:57.00 at this years’ event at Memorial Stadium.

The long distance standout will join a solid JBHS cross country team in the fall under the leadership of Coach John Peebles.