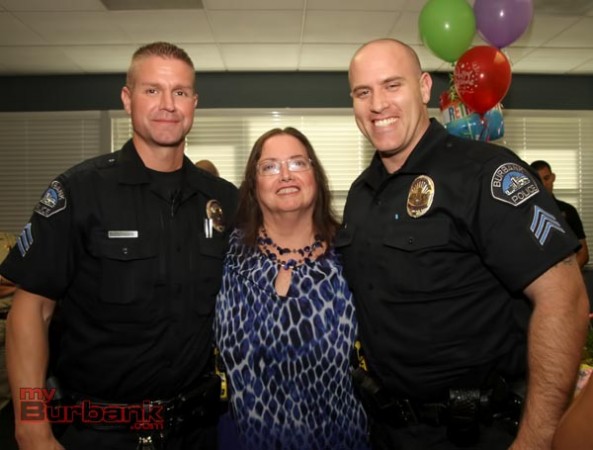 Vicki would spend hours with her father on the sets of movies taking in all of the action and surrounding herself with the stars. Her love of the classics is well known throughout the department as she would paraphrase several comments from movies to her fellow employees during their work day.

In 1975, Vicki was working in the insurance industry when she saw an opening for a job at the City of Burbank. During her application process, she was interviewed by then Captain Bob Heins and Captain Don Tutich. Vicki was offered the job and began her career with the police department as an Intermediate Clerk in the Records Bureau.

Vicki has worked in the Records Bureau, Warrants Office, Juvenile Bureau, and Detective Bureau before being promoted to Senior Clerk in 2001 and moved to her present position in the COPS Bureau. 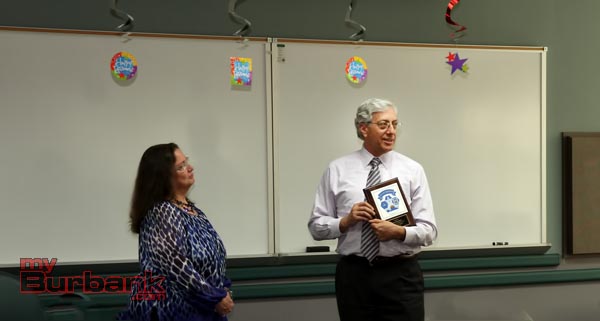 In the COPS Bureau, Vicki was responsible for processing every new employee. Vicki was the person behind the scenes working with the background investigators to process all of the reference inquiries, documentation, and identification cards. The first contact with the department for every new employee was through Vicki Miskimin. If an employee wanted to attend any training courses, Vicki was the one who facilitated this through course reservations, hotel and transportation reservations, and the final course paperwork. 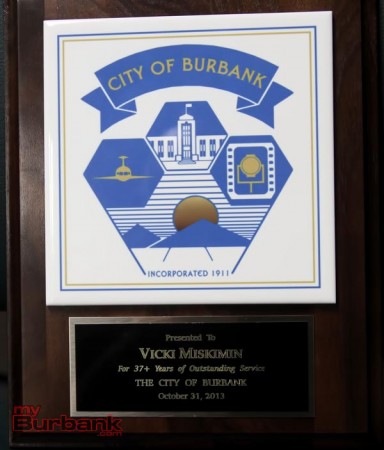 Vicki maintained all of the BPD retired personnel records. Once an officer retired, Vicki would process their retirement application with the City of Burbank, complete all paperwork required for their retirement badge and ensure their annual firearms certificates were up to date.

Several retired officers comment how nice it was to call in to the station after being retired for ten years and talk with a familiar voice (Vicki) to resolve their issue or just facilitate their annual retired identification.

In her almost 38 years of dedicated service to the police department, Vicki has been involved with many of us in one way or another. Retired Captain Janice Lowers commented, “Vicki was such an integral part of the Juvenile Bureau and always kept everything organized.”

Executive Assistant to the Chief Peggy Peters related, “Vicki was trustworthy and confident. I was amazed at the nurturing way Vicki would take those around her under her wing and make them feel good about their success.” 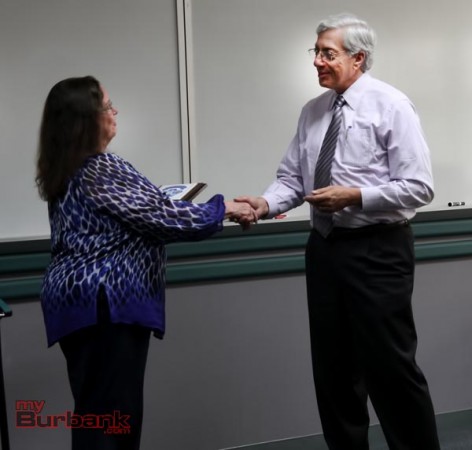 Sergeant Darin Ryburn stated “Vicki always knew when to reign us in around the office if we  were getting too far off our tasks. Vicki has been a friend and confidant for the past 25 years. I wish Vicki the best and many years of enjoyment during her well-deserved retirement. “

Vicki will enjoy her retirement with her husband Kirby and her new Springer Spaniel Zeke. 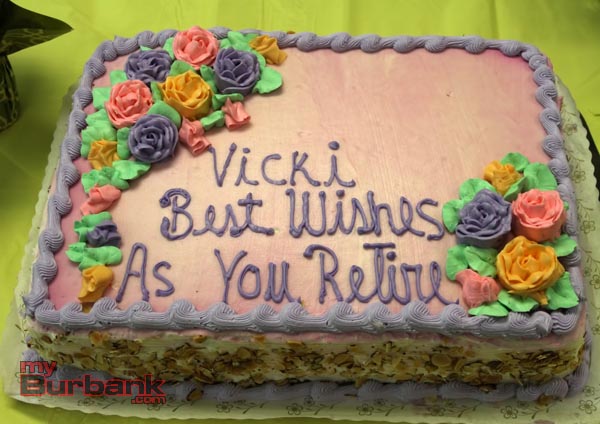