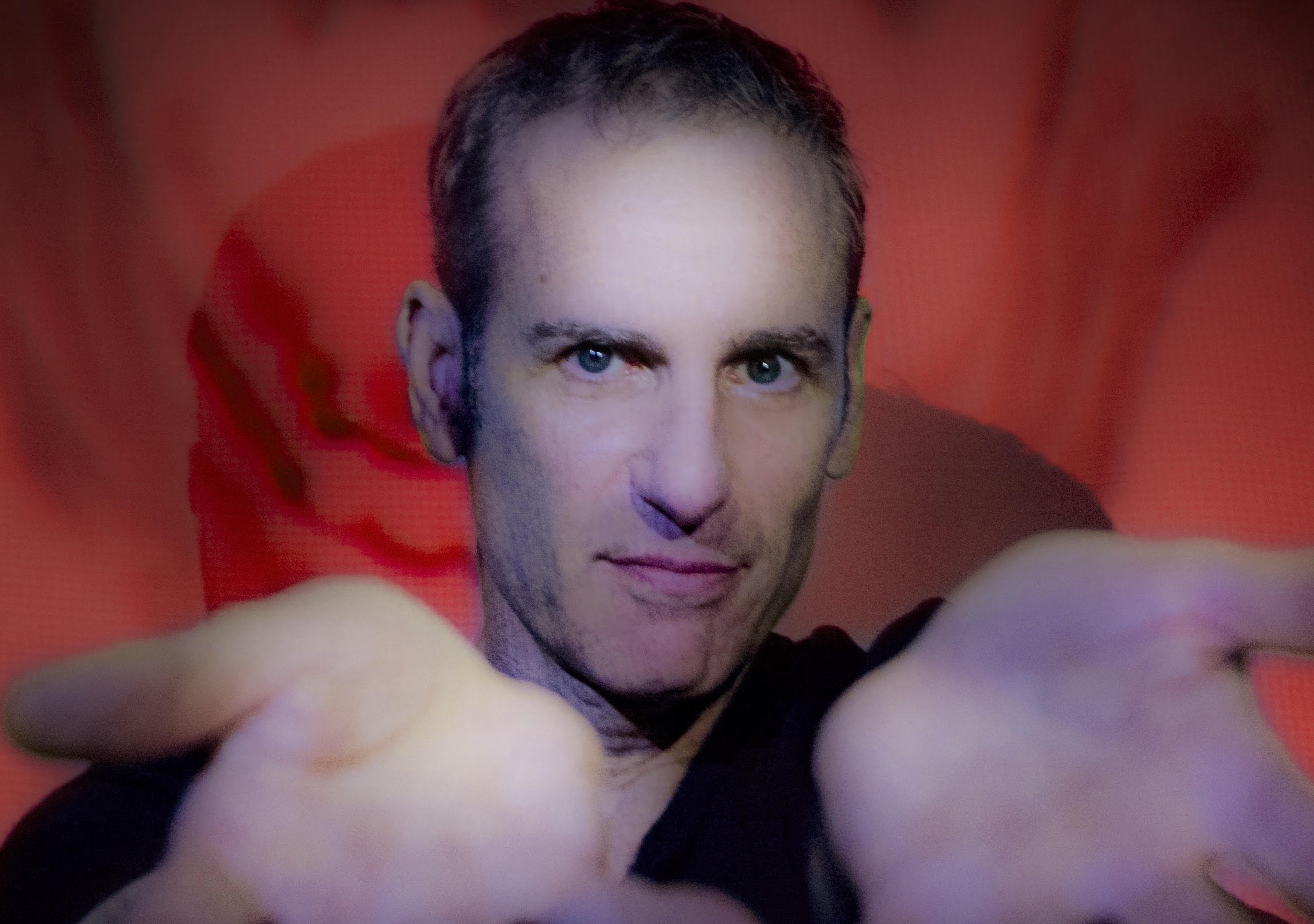 MagicMania, a four-day festival of magic shows, opens Thursday, August 17, at The Colony Theatre. Created and hosted by Albie Selznick, each 90-minute performance is a unique combination of sleight of hand, interactive parlor magic and illusions.

Selznick is known for his theatrical magic show Smoke and Mirrors, which ran for four years in Los Angeles and New York City. He began Magic Monday in late 2015 with fellow magicians and variety acts, including Hart, Haydn, Daniels and Pecel.

“We put on a casual Monday magic show,” explained Selznick. “It was a fun little experiment. But it did well, so we kept going through summer 2016 and brought it back this summer.”

“We didn’t expect it to snowball like it has but it gave us the idea for MagicMania which is basically the best of the best of all the Magic Mondays.”

MagicMania is “kind of like the Lollapalooza of Magic!” he added. “Twenty-five different acts, five different shows, all one weekend!”

“Each show is so good, I really hope people take advantage of this festival and see more than one,” Selznick said. “I’m very excited about bringing all these acts together over one weekend at one theatre!”

Tickets are $35 per seat for one show. Discount passes of $70 for three shows or $110 for all five shows are also available via the website MagicManiaLA.com. The Colony Theatre is located at 555 N. Third Street in Burbank. Plentiful parking is available in the attached mall parking garage.