Magnolia Park is having an exciting 2016 with new stores, new eateries and all your favorite events.  The Magnolia Park Merchants Association launched their third year as an organization with the City Council approving funding to close Magnolia Blvd. for the annual Holiday in the Park event. 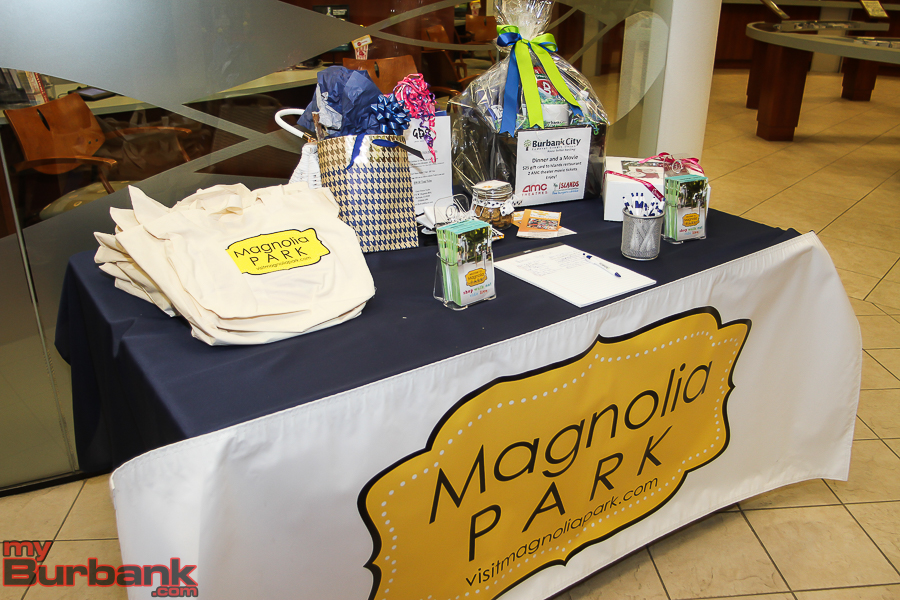 Holiday in the Park has been taking place for over 30 years, but 2016 marks the fourth year the association has run the event.  Holiday in the Park has tripled in size, requiring the street to be closed for pedestrian safety.  The association’s President, Ashley Erikson, and other Board Members, attended a city council meeting earlier this year and asked for financial help from the city.  With the street closure for 2016, the association feels confident that the event will be more enjoyable and absolutely more safe.  Some highlights of the event are photo ops with Santa, Mrs. Claus, the Grinch, Krampus and other fun characters.  Other popular attractions include a snow play area, food trucks, a dance performance, live music, bounce houses, a car show, carolers, community booths.

Another favorite event, the Magnolia Park Outdoor Movie Night, is back for the third consectuive year.  A sponsorship from YP Los Angeles provided an inflatable screen and pre show entertainment. Classic movies such as Disney/Pixar’s Cars, Back to the Future, and E.T.  are slated to be screened.

The first movie night launches at 7pm on August 19th at the Ume Credit Union parking lot with the CVT Soft Serve Truck, The Grilled Cheese Truck, and The Cousins Maine Lobster Truck.  burbankmom.com will be there helping kids turn cardboard boxes into race cars and Garri Dance studio will be doing a themed dance performance at 7:30pm. 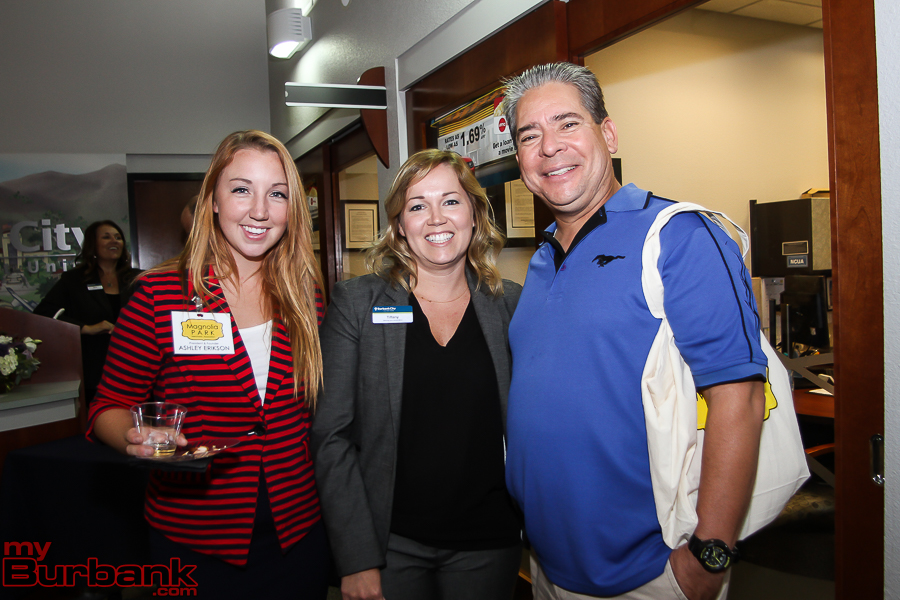 Along with their events, the association had their last Merchant Mixer of the year recently, hosted and sponsored by the Burbank Federal Credit Union.  Councilman Bob Frutos made an appearance and mingled with guests, while the new Magnolia Park tote bags were revealed.

Customers will be able to purchase a bag for $3 at local Magnolia Park stores and their Ladies and Gents Night Out event which occurs on the last Friday of the month.  Money from the bags will help fund Holiday in the Park.  If you would also like to make a straight donation to Holiday in the Park you can visit www.gofundme.com/holidayinthepark.

Magnolia Park is growing and becoming the hot spot to be in Burbank.  For a list of cool stores and events visit their website www.visitmagnoliapark.com 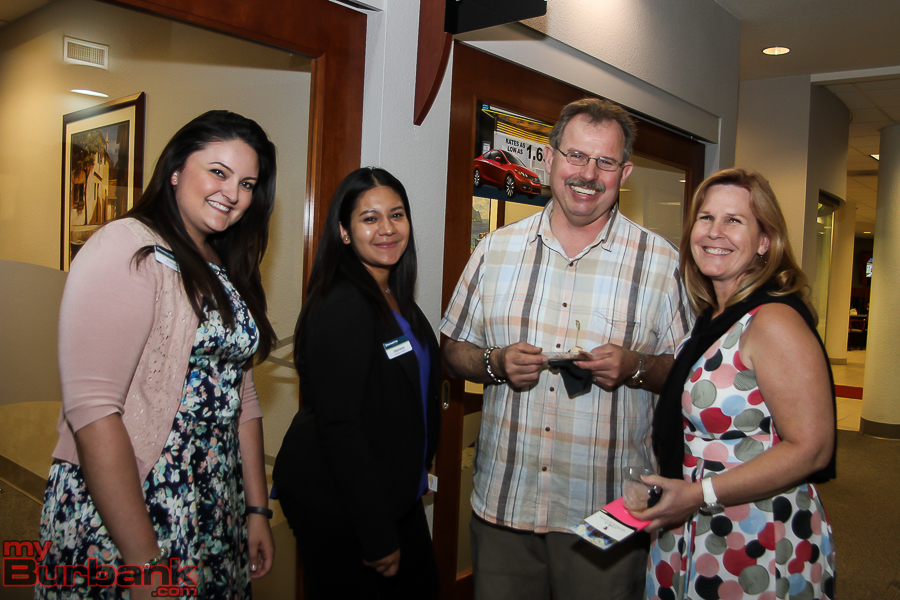