Three members of the Burbank Police Department were recognized for their outstanding service by the Burbank Magnolia Park Optimist Club during its “Respect for Law” dinner program held at the Burbank Elks Lodge on Feb. 23. 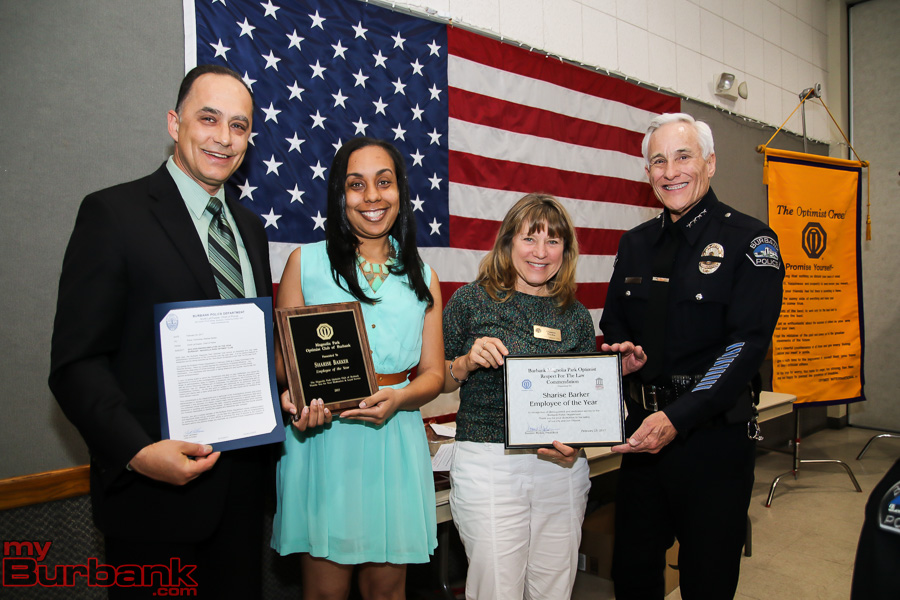 “This event is just the beginning of many very special nights to recognize people in the community,” she said. “Next month we will be giving scholarships to high school students. The Burbank Police Department deserves this and more. That’s what optimism is all about — to see the goodness in everybody.”

The honorees were chosen by their peers, said Respect for Law Chair Vonda Neundorf, who added that all three epitomize the mission statement and core values of the local police department — “to protect life and property, provide professional police services, and work in partnership with the community through respect, integrity and excellence.”

Burbank Police Chief Scott LaChasse, who served as master of ceremonies, said the difficult task in choosing the honorees is that the department has 200 people — 160 who are sworn-in employees and remainder are civilians — who are all great candidates. Nominations are taken and a selection process follows.

LaChasse introduced Sgt. Mark Stohl who received the Officer of the Year Award for 2016.

Stohl grew up in the Midwest and received his Bachelor of Science degree in social and behavioral sciences. He moved to Burbank in 1999 and obtained his master’s degree in 2015.

He began as a Burbank Police recruit in January 2000 and became a police officer in May 2000. He was promoted to detective in July 2007 working with the Gangs and the Eurasian Organized Crime Task Force. He was promoted to sergeant in September 2012 working in the patrol division and then started with the Detective Bureau investigating property crimes. His work now is with vice and narcotics crime investigation. 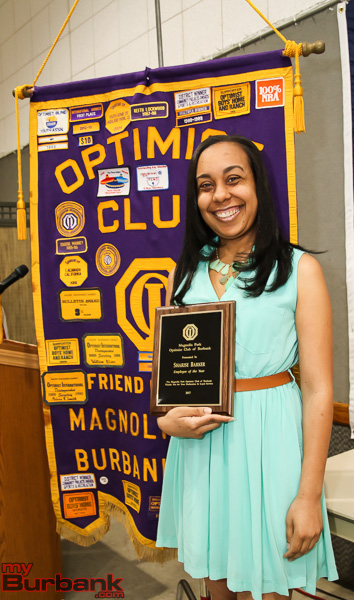 Sharise Barker received the Non-Sworn Employee of the Year for 2016.

She graduated from West Covina High School and earned her Medical Assistant Certificate from Northwest College.

Barker began her career at the Burbank Police Department in February 2009 as a police technician in the Records Bureau. She became proficient at entering arrest bookings, traffic collision, citation and missing person reports.

In March 2015 she joined the Investigations Bureau where she records juvenile arrest information and drafts the on-call schedule as well as other investigation-related correspondence. She runs records/information checks for detectives in the field, and provides the city attorney personnel with detective assignment information. She is also a member of the Burbank Police Foundation Awards Luncheon committee.

Barker is the proud mother of two sons who want to follow their mother’s footsteps in public service. Davion, in his third year at the University of Nevada, Reno, plans to join the Air Force after graduation. Devin, an eighth-grader at Luther Middle School, hopes to become a Navy Seal after graduation. 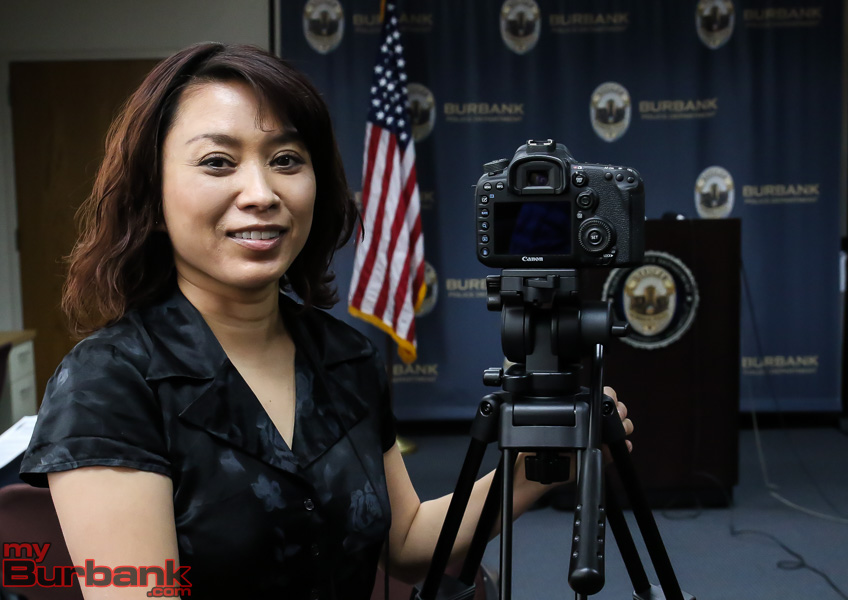 Soon Hee Newbold Rettig received Volunteer of the Year for 2016.

Rettig was born in Seoul, Korea, and was adopted as an infant by the Newbold family. She grew up in Frederick, Md. She began playing piano at five and violin at seven, winning many prestigious competitions. She performed as a young concert artist, appearing at Carnegie Hall, the Kennedy Center and Disney World and in countries like Scotland, England, Korea, Taiwan and Japan.

She received her bachelor’s degree in music from James Madison University where she concentrated on film scoring, orchestration and audio production. Upon graduation, she worked at Walt Disney World as a contractor, stage manager and professional musician. She also produced albums and wrote for many recording projects and ensembles.

She expanded her experience to film and television. She got her first break in the film, “The Waterboy,” starring Adam Sandler, and first television role in the family comedy, “Camp Tanglefoot.” 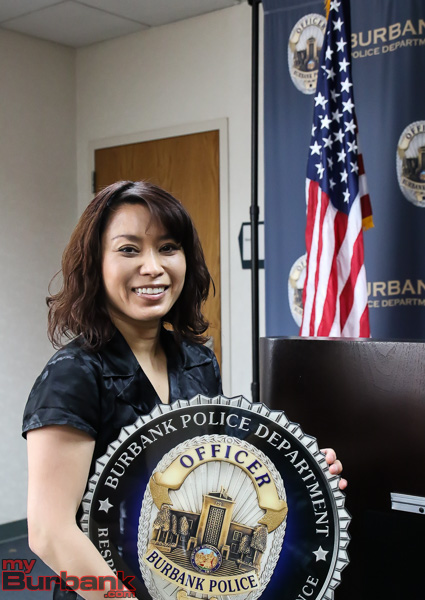 For the past year she has worked with the Burbank Police Department’s Community Outreach and Personnel Services Bureau, producing and directing promotional videos and documenting through pictures and video the different police units, department training and community events. She also assisted with the expansion of the police department’s social media presence.

The Burbank Magnolia Park Optimist Club has served the community for more than 60 years. It meets on the first and third Thursdays of the month. It supports such programs as the High School Girls’ Golf Tournament, Live2Give Childhood Cancer Campaign, Burbank Optimist Halloween Event and the Burbank Unified School District Music and Business Programs.