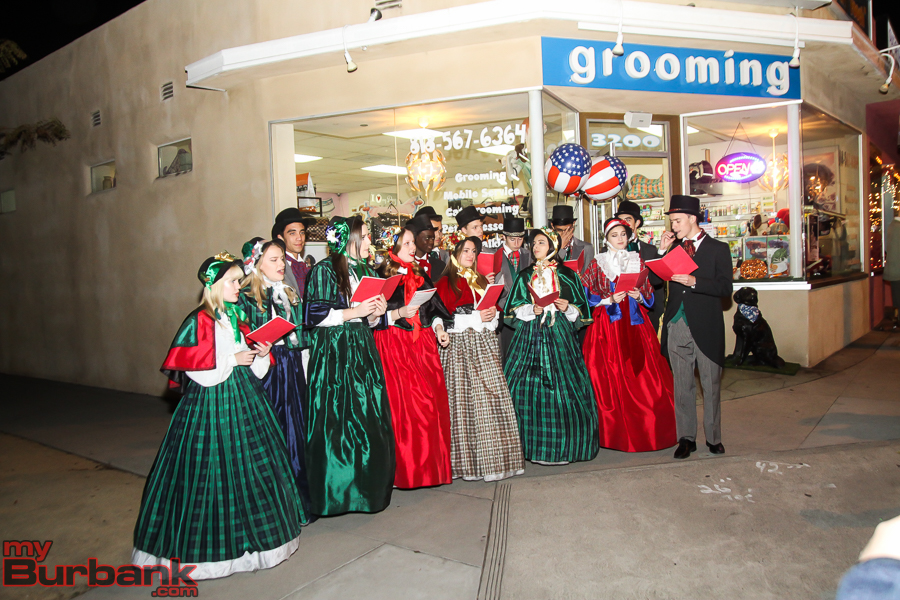 Magnolia Blvd was closed and blocked to traffic this year, and the crowd was estimated to be close to Fifteen Thousand people. 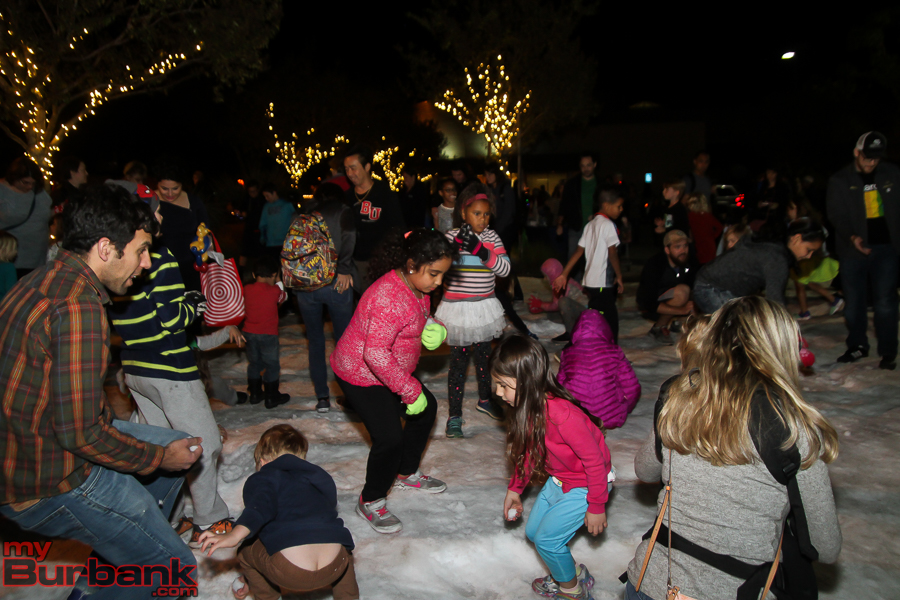 The new way the Magnolia Park Merchants Association put on this years Holiday In the Park was quite well received by everyone in attendance.

Burbank City Councilman Bob Frutos who was Mayor last year suggested the City step in and assist the association in closing off Magnolia for safety reasons he was joined by two other Councilmembers. This year the people got to walk in the street, with strollers, pets and had plenty of room to enjoy themselves.

There were events for everyone and 9 blocks filled with displays, Carolers, even a kids zone for the young ones in the family.